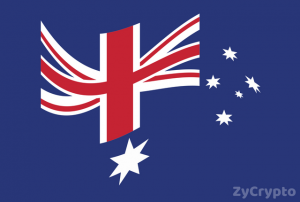 Melbourne, Australia – Cryptocurrency just took another big step into the mainstream in Australia. myCryptoWallet, one of Australia’s leading exchanges, has launched the myCryptoCard which enables consumers to spend cryptocurrency at one million locations and withdraw money at 30,000 ATMs.

With the launch of myCryptoCard, five major cryptocurrencies can now be used anywhere in Australia that accepts EFTPOS, the country’s universal payment network. When used to withdraw money at ATMs, the amount is simply deducted from the user’s cryptocurrency balance on the myCryptoWallet platform. In both cases, the cards work just like a debit card from a major bank. 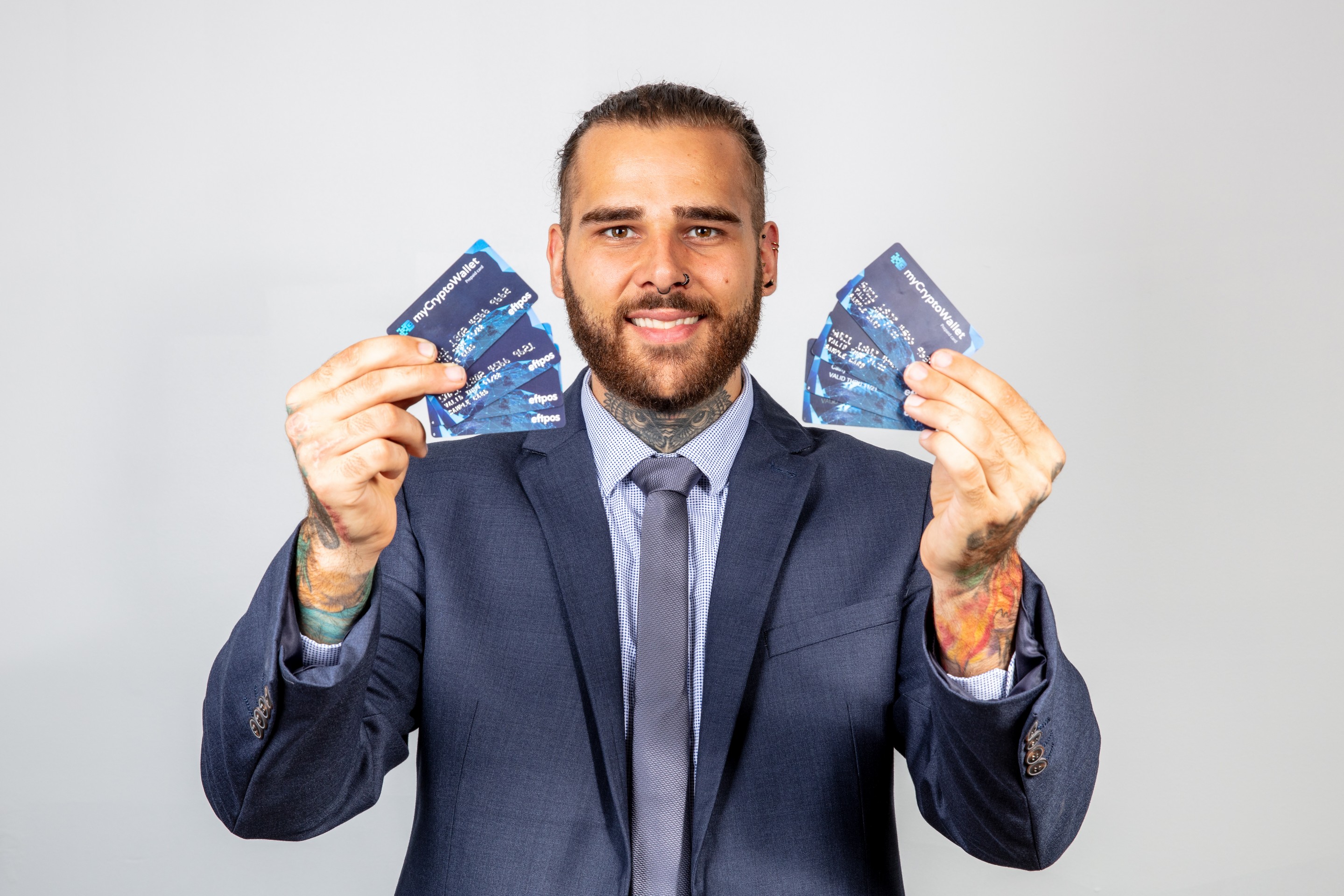 Unlike many cryptocurrency cards, myCryptoCard isn’t limited to Bitcoin. It brings new levels of spending flexibility, allowing consumers to buy with Bitcoin, Ethereum, XRP, Litecoin and Power Ledger in daily life. And with myCryptoWallet planning to add 50 news coins to its platform in the near-term, dozens of additional cryptocurrencies will soon find their way into the mainstream.

There are no fees to load, spend or withdraw using myCryptoCard. The absence of fees puts an end to the frustratingly common fees associated with converting and withdrawing digital currencies.

myCryptoWallet CEO Jaryd Koenigsmann sees the cards as another milestone for cryptocurrency adoption.

“We’re taking a big step to make cryptocurrency a bigger part of offline daily life. Whether it’s a cup of coffee, groceries or new pair of jeans, Australians can now pay in crypto with the myCryptoCard.”

“myCryptoCard will play a major role in bridging the gap between cryptocurrency and the mainstream. The cards mean consumers have the flexibility to use crypto where, how and when they like, and do away with so many of the fees that come about when exchanging back and forth between crypto and fiat.”

myCryptoCards are linked to a user’s account on the myCryptoWallet exchange, which can hold Bitcoin, Ethereum, Ripple, Litecoin and Power Ledger cryptocurrencies. Point of sale purchases in Australian dollars are simply converted based on cryptocurrency prices at the moment of sale.

The application process is done entirely online via the myCryptoWallet website, with the card delivered within two weeks. The release of myCryptoCard follows a recent move by myCryptoWallet to introduce zero-fee trading on its exchange.

To celebrate the launch of myCryptoCard, myCryptoWallet is giving away the first 3000 debit cards for free. For more information, visit mycryptowallet.com.au.

myCryptoWallet is a digital currency service and marketplace based in Melbourne, Australia. The platform provides a number of services to customers, including fiat deposit and withdrawal wallet services, cryptocurrency debit cards, a live peer-to-peer digital marketplace and instantaneous exchange between Australian, New Zealand and digital currencies. myCryptoWallet offers investors the most control over the investment of their digital wealth in the online marketplace.

The post Australians Can Now Buy Their Groceries with Bitcoin, Ethereum, XRP and Litecoin appeared first on ZyCrypto.