BAT is currently placed as the 22nd place in the top cryptocurrencies by market cap value as it currently holds a $463 million market cap. The unique browser is currently trading at a value 57% lower than its all-time high price.

Looking at the BAT/USD 1-Day Chart: 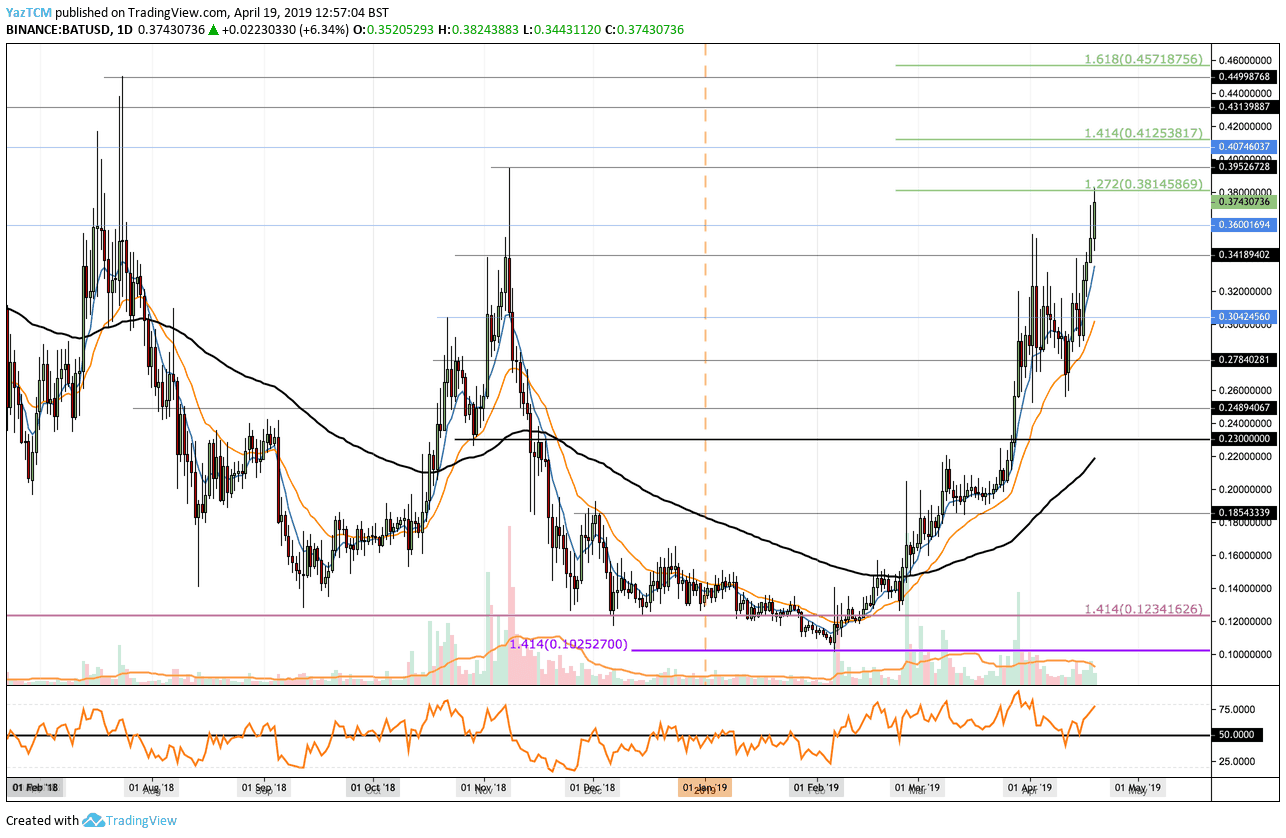 Looking at the BAT/BTC 1-Day Chart: 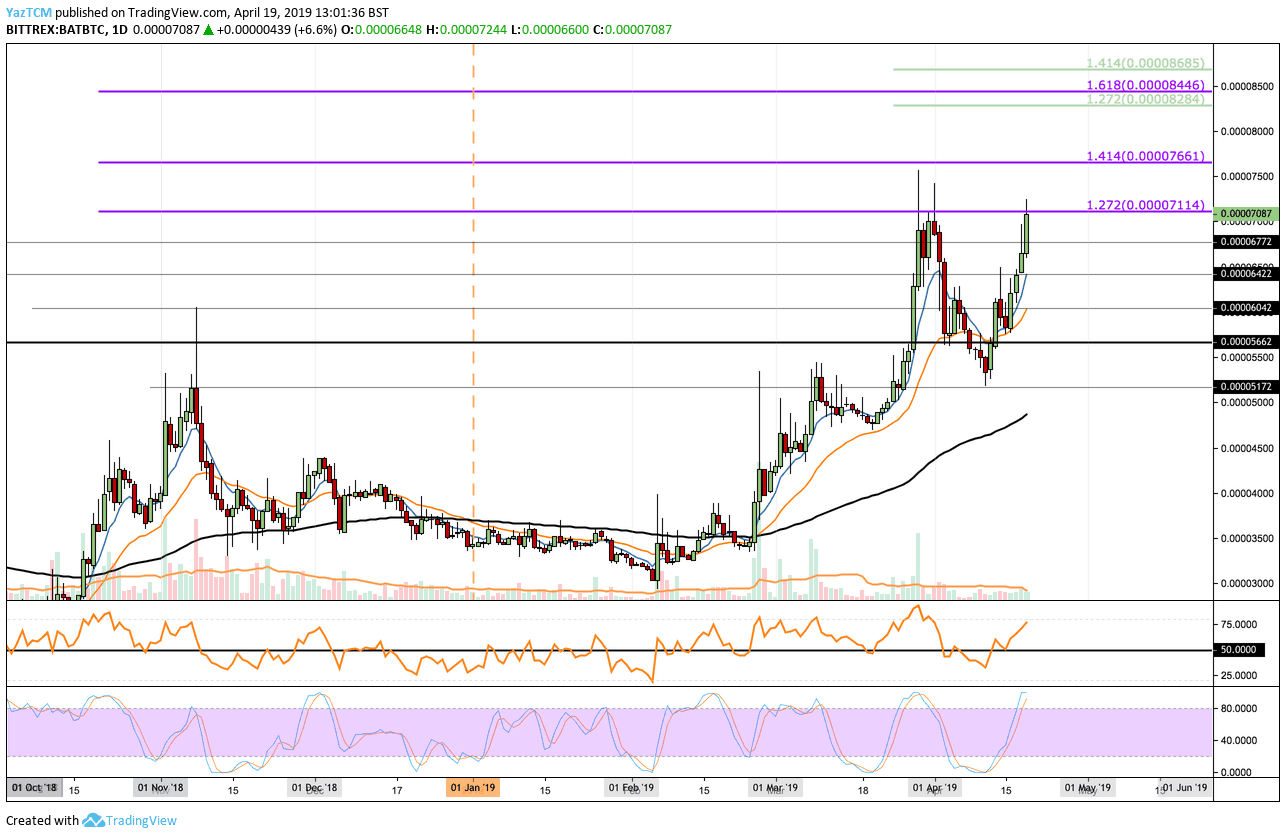 TradeFi multinational financial services provider JPMorgan Chase is apparently more bullish on Ethereum staking than the crypto-enthusiasts themselves. In a…

Did Bitcoin Cash SV Surge 50% Because Of Fake News?

Bitcoin Cash Satoshi’s Vision (BSV) has surged with 50 percent throughout the past 24 hours. This allowed it to occupy…