The bottom line of Wednesday’s trading day is price declines of 0.52% -0.93%. The market began to fall more and more until noon this afternoon and was already down by 0.6-0.9%. In the second part of the day, there was an attempt to recover which was not successful. Toward the end of the day, the indices returned to today’s low. However, the indices had stopped on interesting support levels.

The VIX +to 15.7  and shows that fear has returned to the markets, whereas the December trauma is still around.

The RUSSELL 2000 had dropped 2% today; this indicator is usually a good barometer for the market sentiment.

The silvermine gauge is approaching the zero, which is still positive but on the way -at a sharp decline.

There are no positive messages left on the way. What remains to do? Better wait patiently until things become more evident. Optimism has gone -a step and just as in soccer, if you continuously attack without scoring, you’ll get defeated. In trading, if you aim to break up, and you consistently get rejected, you will lose and drop as well.

A word about NIO

Clarification about one of the recently discussed shares: NIO plunged 21% and as of now continues to drop in the pre-market to $7.73 (as of writing this), following its released reports that met the forecast (mainly by the number of car deliveries). However, the bottom line was that there was too much cash burnout and the loss was greater than expected by the investors.

More important than that is the number of car deliveries in January and February of 1800 and 800 respectively. Crash sales despite the support of the administration. Questions about what this means for the future seems to have made the rounds of the investors. Such things look strange and puzzling. It is in Chinese societies – the hidden majority on the overt. 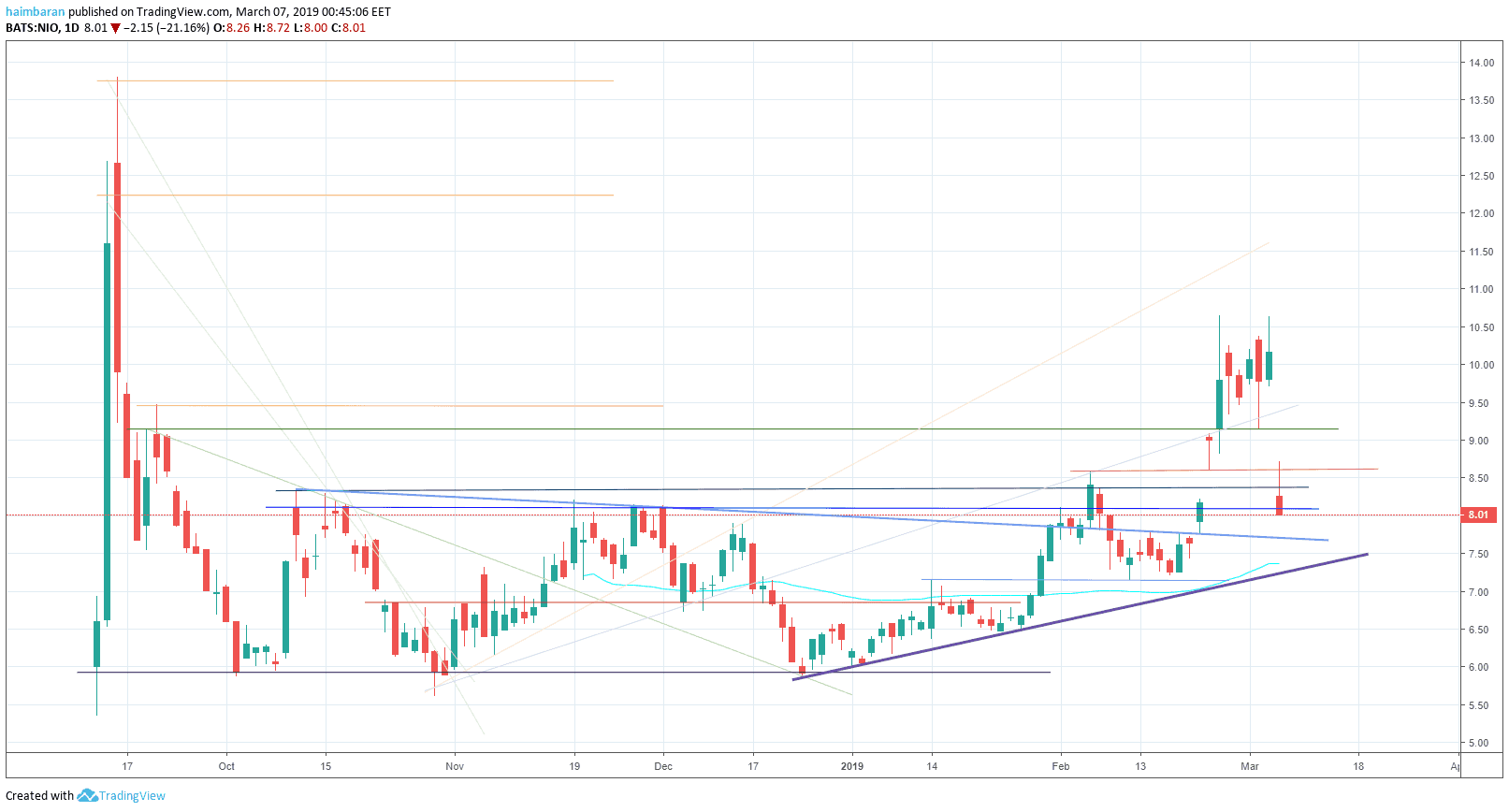 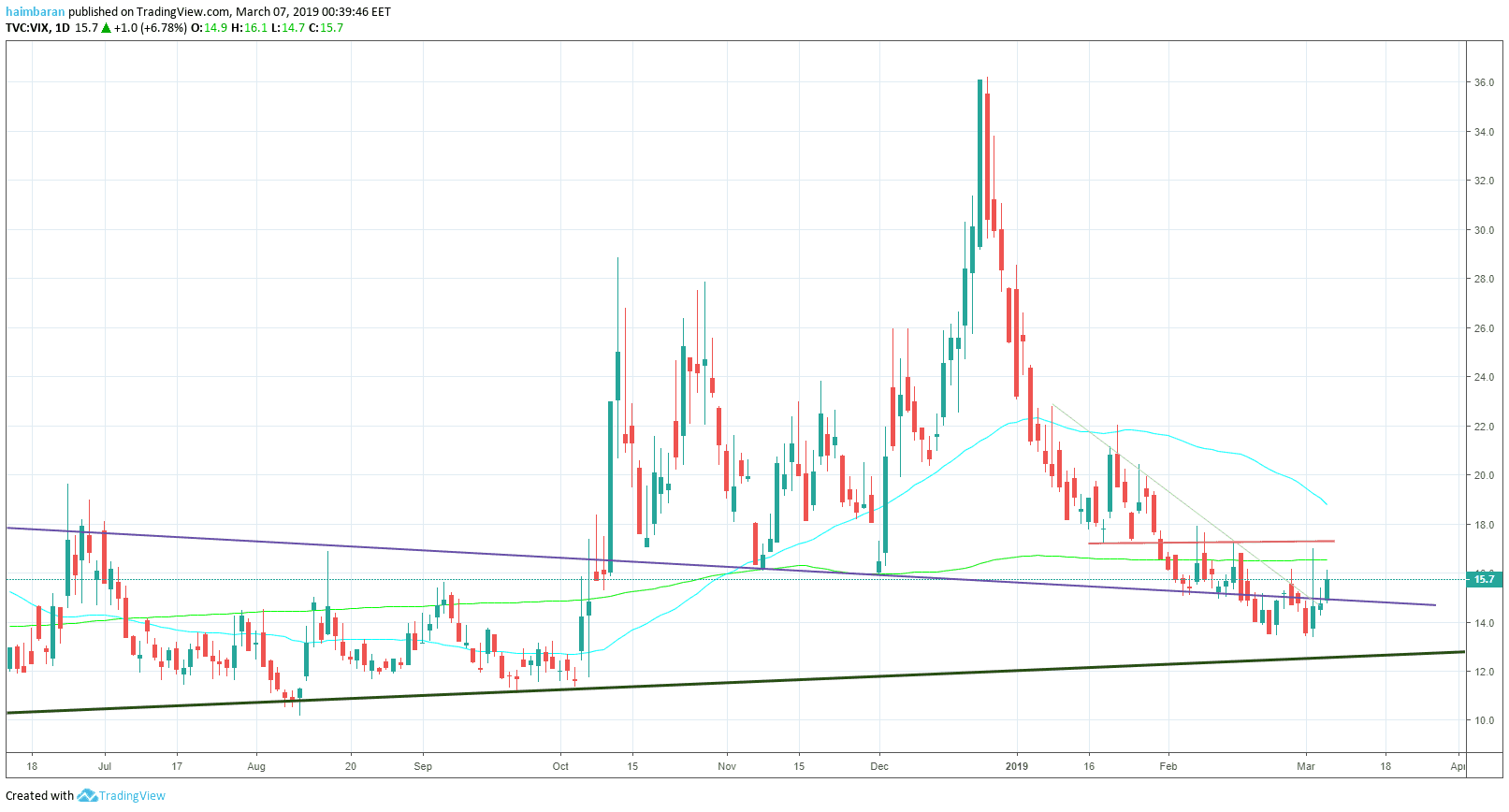 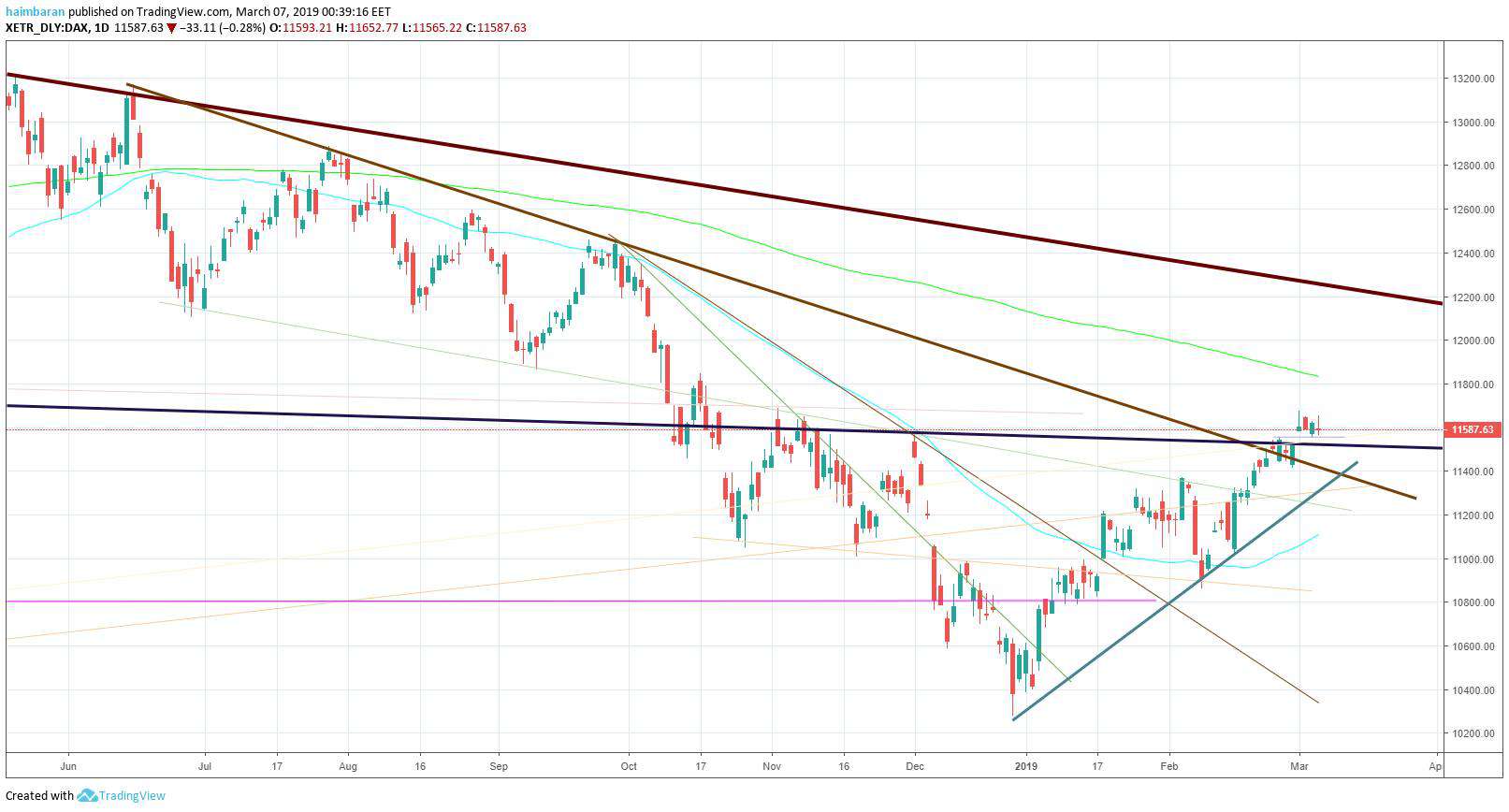 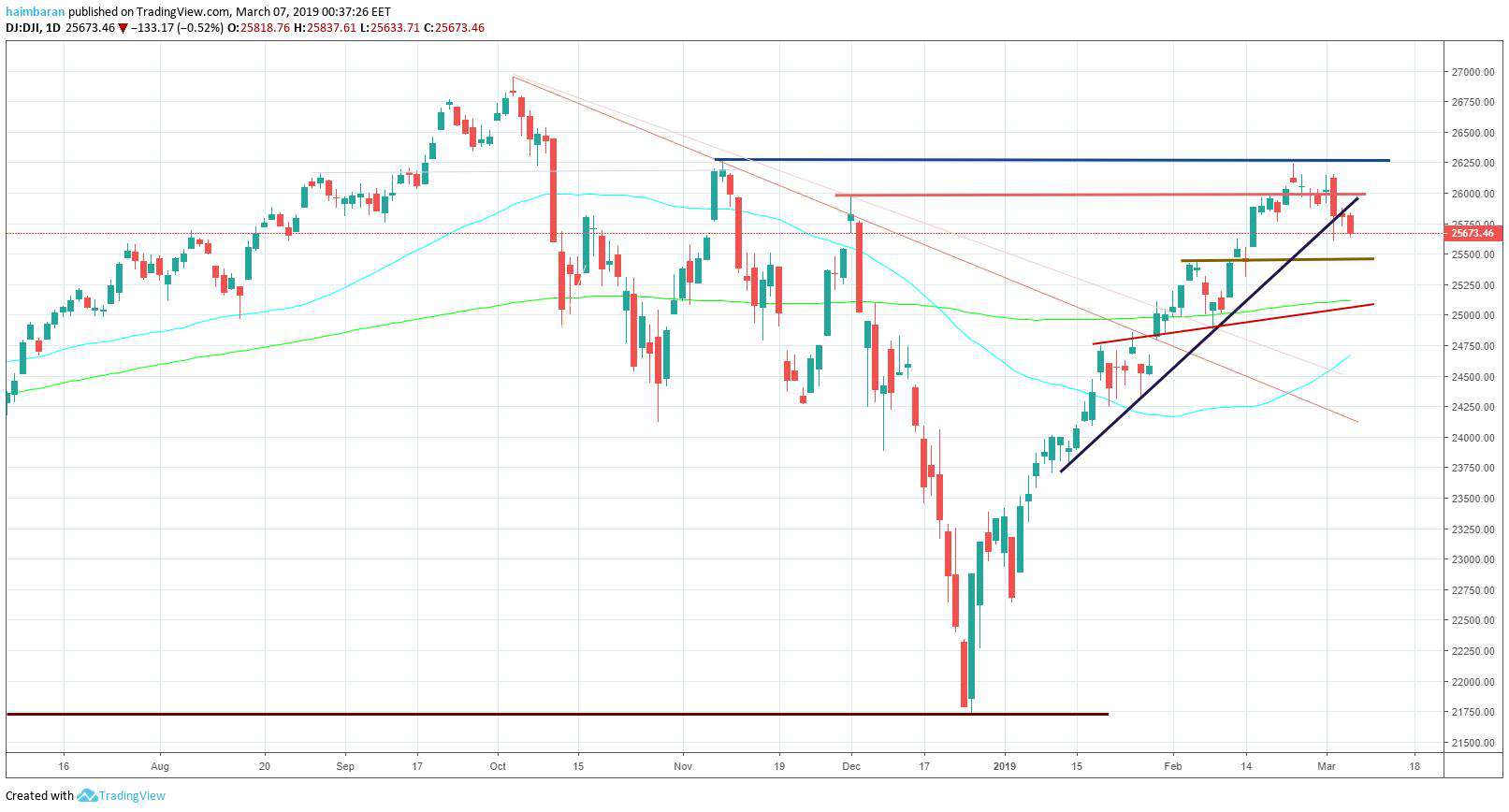 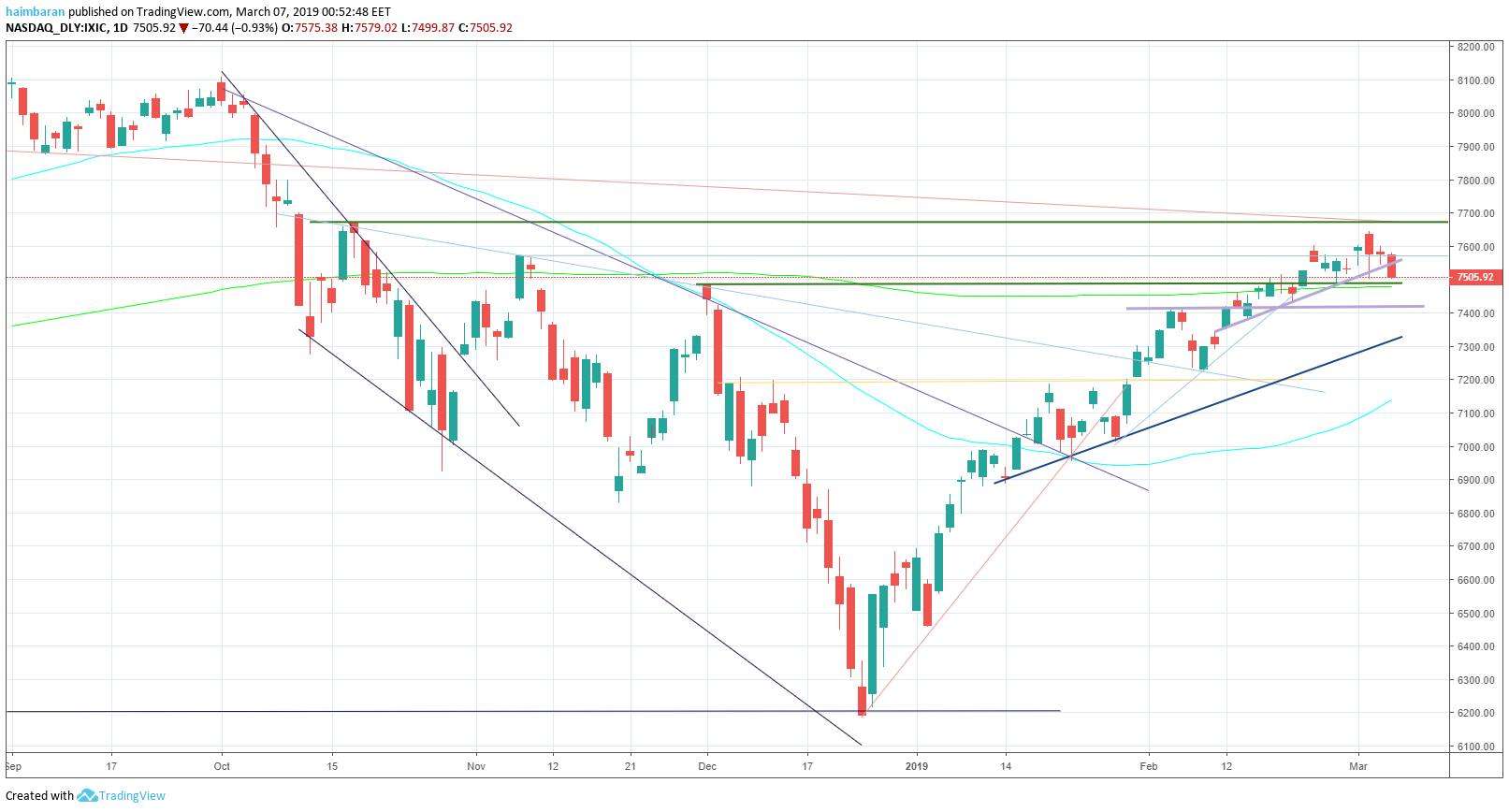 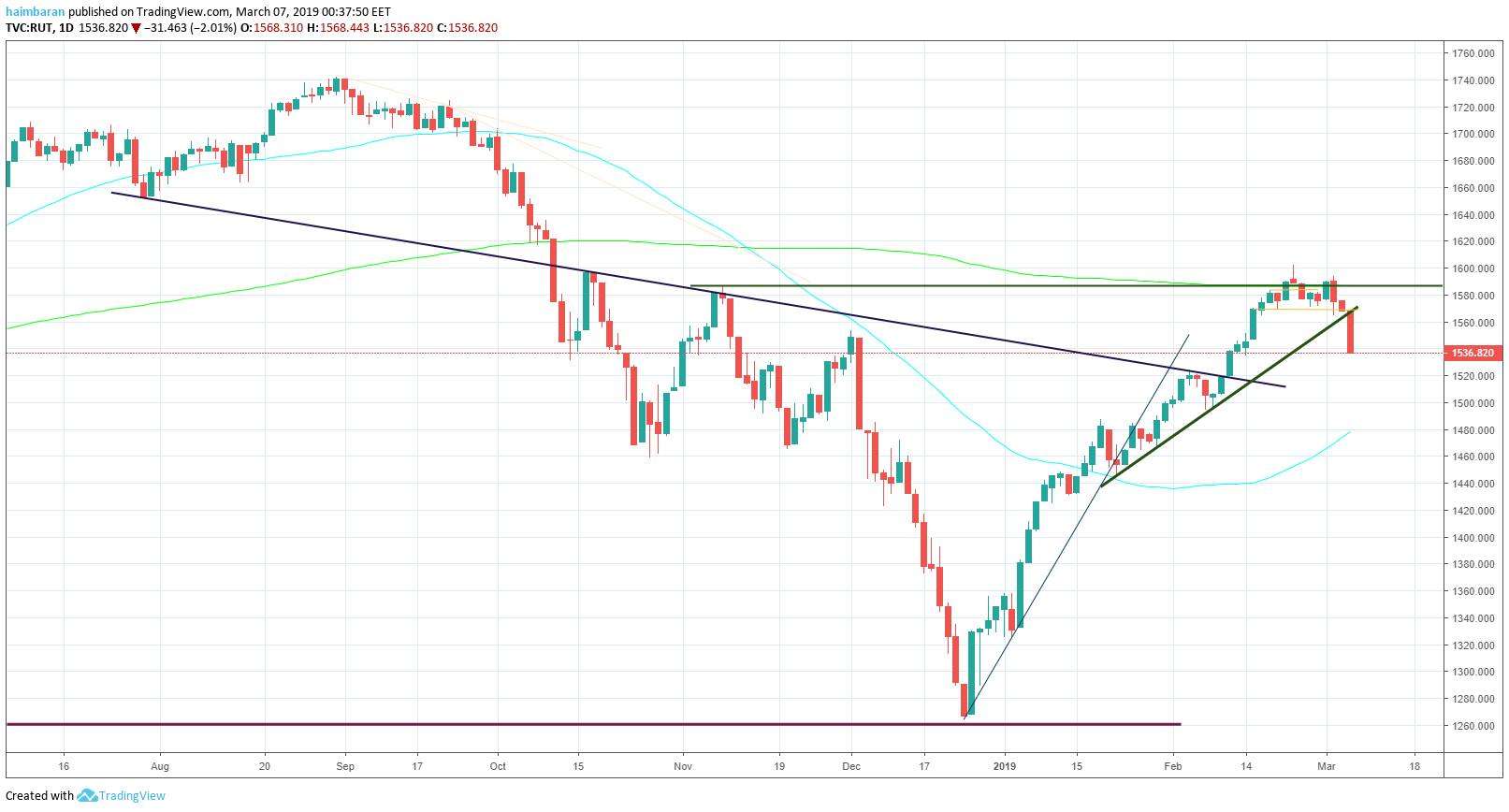 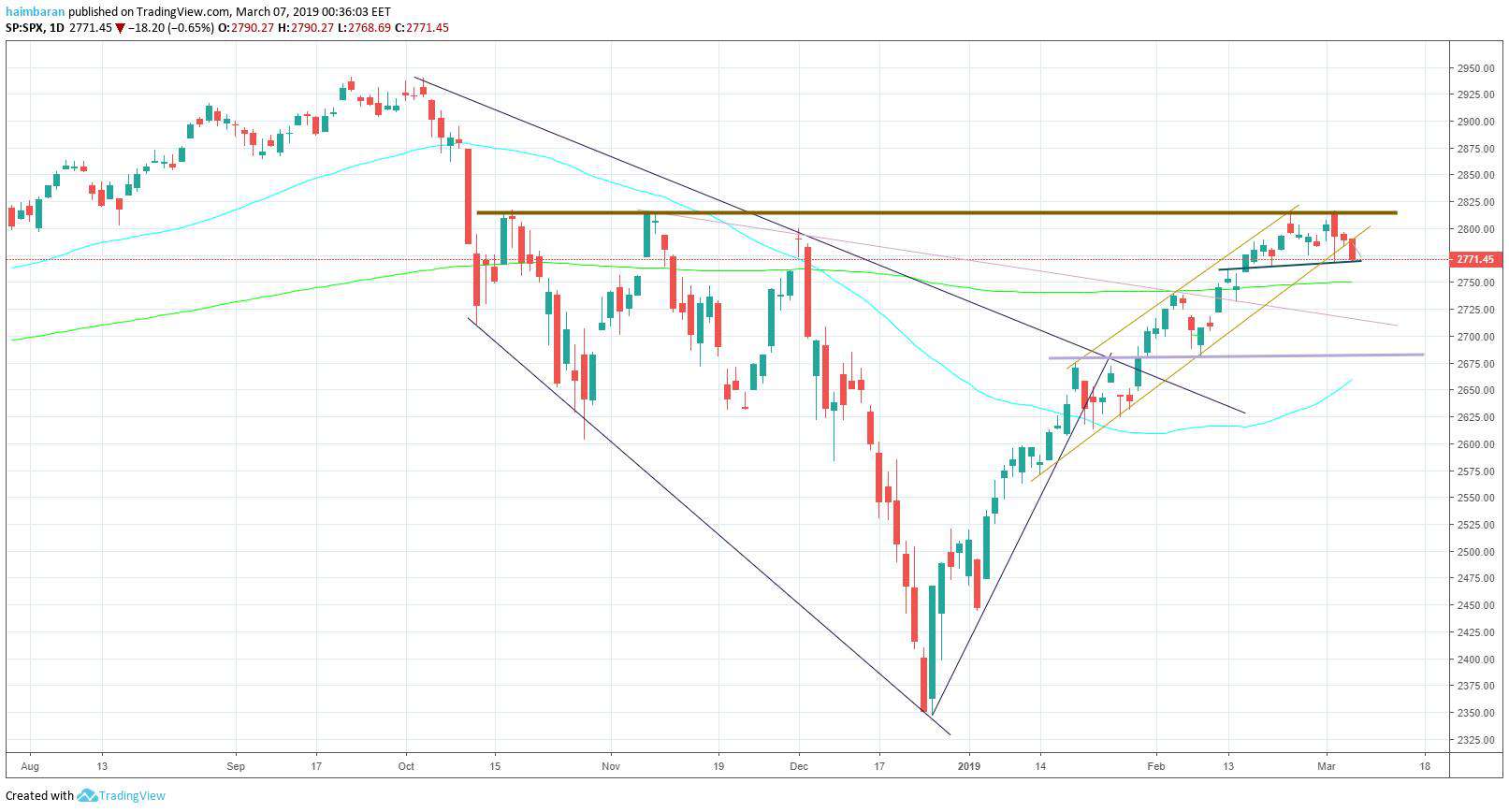 Looking Bullish? BitMEX Bitcoin Price Surpassed Bitfinex For The First Time in 2019: Here Is Why

Bitcoin price recently spiked from around $4150 to more than $5,300 in a fabulous two-day move, marking massive gains upwards…

Ethereum has risen by a minor 3% over the past 7 trading days, bringing the current price up to $141.…