Binance Coin had dropped 4% over the past 24 hours of trading, bringing the current trading price down to around $20.63. This happens in response to the recent $40 million Binance hack.

However, the cryptocurrency is still on the green side enjoying a 90 day trading period whereas BNB price action has increased by a total of 191%.

Binance Coin is ranked on the 7th place amongst the top cryptocurrencies by market cap. The coin holds a $2.93 billion market cap value and trades at a price 18% lower than its ATH price. 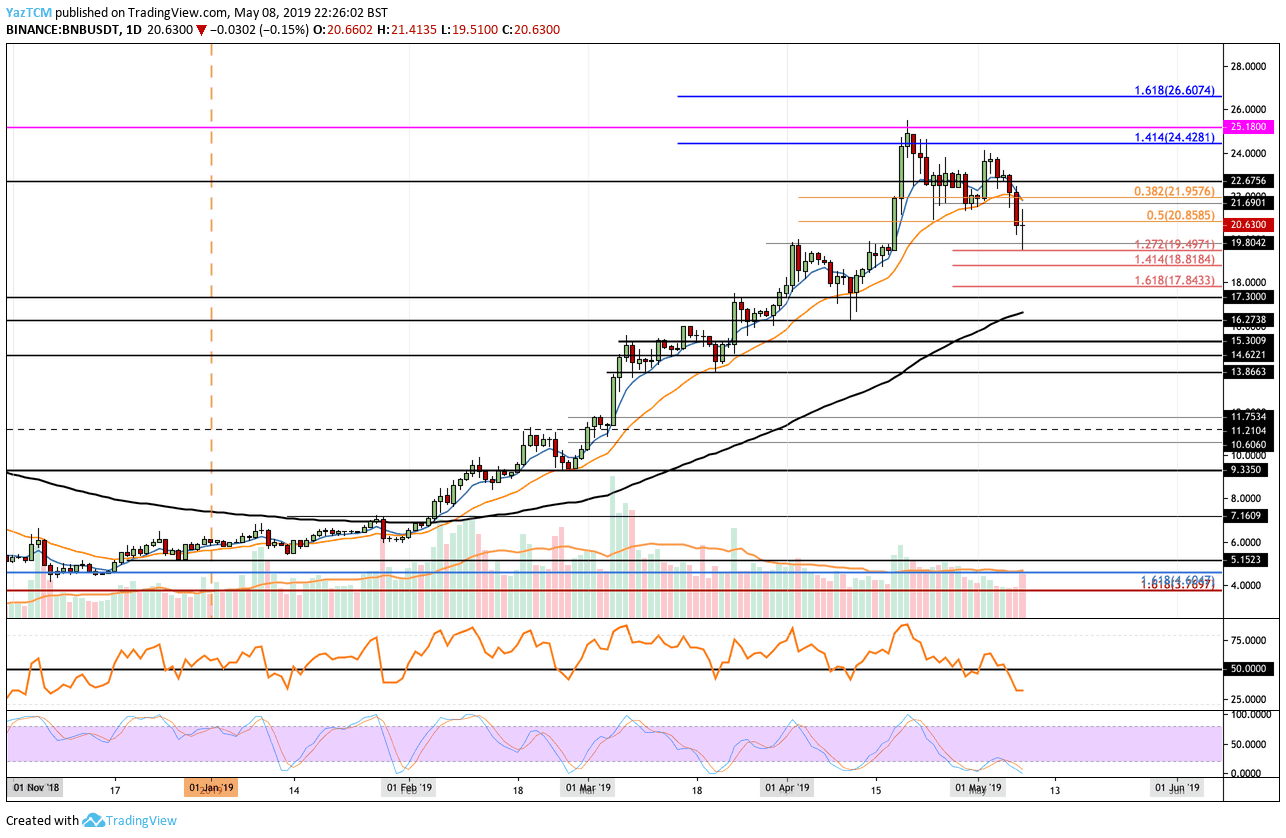 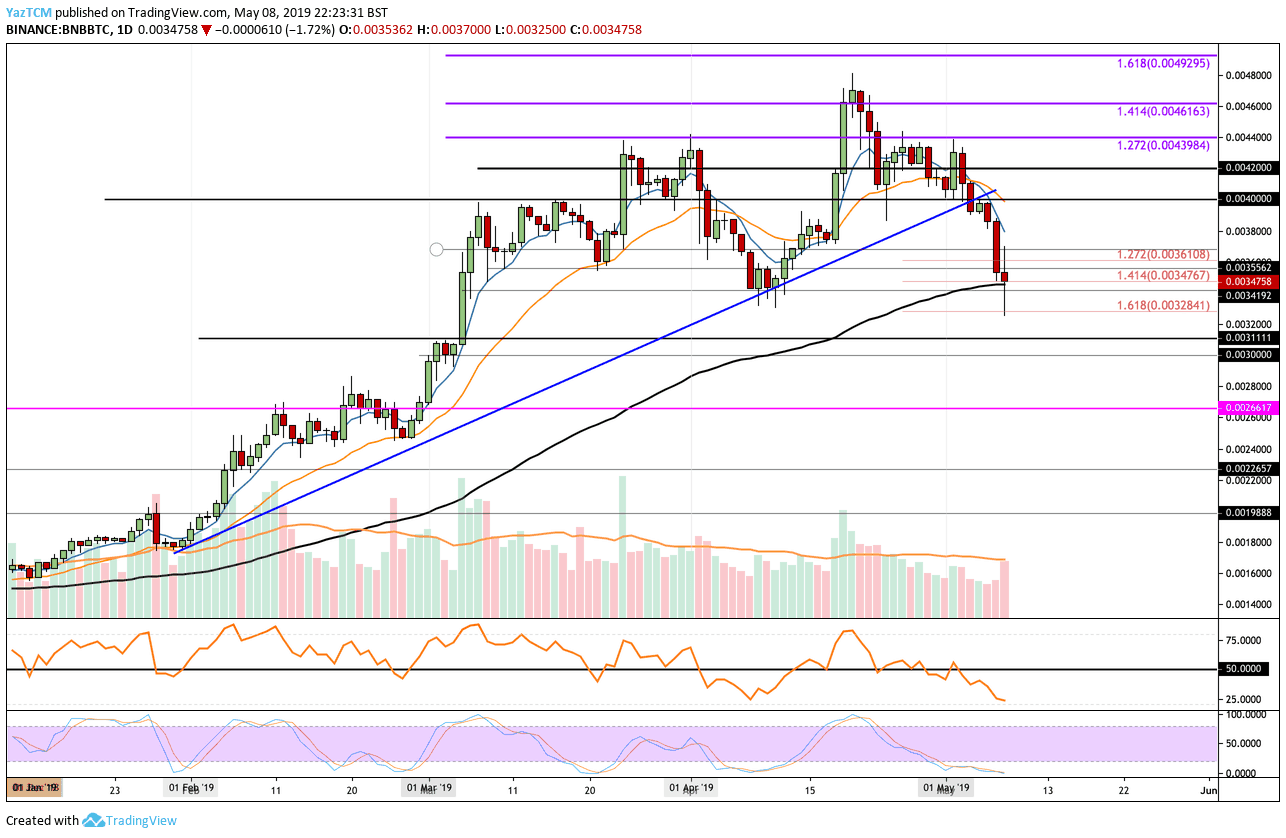 The situation continues to look unsteady for Ripple after the market falls by another 3% over the past 24 hours,…

Stellar is a blockchain that was originally inspired by Ripple, but later developed in its own direction. Stellar supports smart…