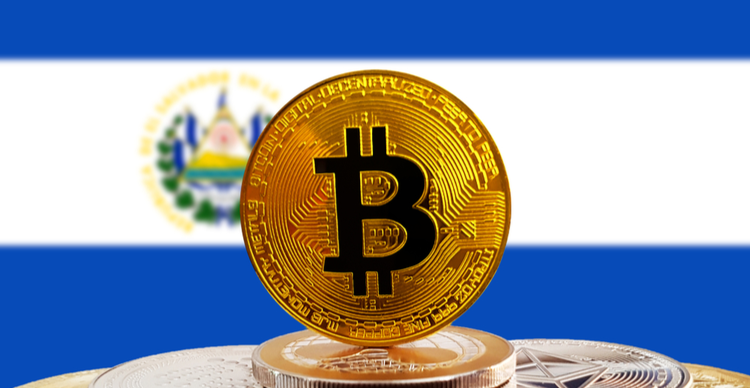 The law is unnecessarily rushed and does not equip insurance companies to adapt to its requirements, Fitch argues

Fitch Ratings, one of the big three American credit rating agencies, has issued a report criticising El Salvador’s plan to recognise Bitcoin as legal tender. The agency argues that the move will be a credit negative for local insurance companies with Bitcoin exposure and could lead to unforeseen consequences.

In a statement released yesterday, Fitch explained that El Salvador’s insurance industry will have to bear the weight of higher foreign exchange and earning volatility risks in order to accommodate Bitcoin in the monetary system. The agency also hinted towards further considerations local insurers must make to facilitate regulatory and operational risks, along with expenses for new IT and administrative requirements.

Fitch further classifies Bitcoin as a ‘risky asset’ in the Risky Asset Ratio, meaning that exposure of an insurer to Bitcoin is inherently credit negative, as gains realised via speculative assets can reverse quickly and create a volatile earning stream.

El Salvador passed the legislation to accept Bitcoin as legal tender on 9 June 2021. The law is set to come into effect just weeks from now on 7 September 2021. With the country yet to reveal its plan for practical implementation of the law and no prior comparable adoption by central banks in other global markets, local insurers are left with a challenge they are not equipped to overcome, Fitch insisted.

It is important to note that if the law is implemented in its current form, insurance companies will be forced to accept Bitcoin and will have to decide whether to hold or sell the cryptocurrency when they receive it.

Holding Bitcoin on their balance sheets for a long period of time exposes El Salvador’s already battered insurance industry to the volatility and risk associated with cryptocurrencies. On the other hand, immediately selling Bitcoin when they receive it would cost insurers valuable funds that could have been used in strategic areas of business.

Further, El Salvador is yet to release a regulatory and operational framework clarifying whether Bitcoin can be immediately converted into USD or if the law mandates a minimum holding period, adding to the ambiguity for the insurance industry.

“The regulation appears to be unnecessarily rushed and leaves insurance companies with very little time to adapt to its requirements, creating additional risk for the industry,” Fitch concluded.

Fidelity, Coinbase and Square establish a crypto council this month

Fidelity Investments, Square and Coinbase are amongst the firms that established a cryptocurrency trade group to lobby policymakers. Leading cryptocurrency…

XRP could recoil again despite bouncing to the $0.33 range