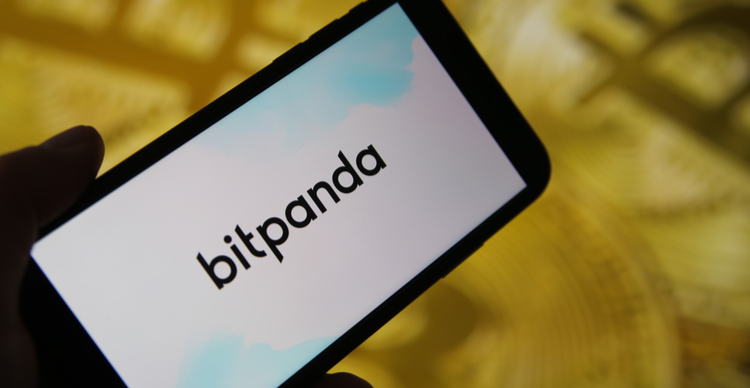 Bitpanda, an Austria-based broker platform, has announced it raised $263 million in a new funding round.

Billionaire Peter Thiel’s venture capital firm Valar Ventures led the new round, which saw Bitpanda’s market valuation rise to $4.1 billion. Before the latest funding, the broker’s valuation stood at $1.2 billion, which followed the Series B round in March that raised $170 million.

“It took us seven years to go from 0 to … $4.1B. Yes, you read that right! I am thrilled to announce today that we’re now valued at $4.1B, following a $263M Series C investment round,” Eric Demuth, the co-founder and CEO of Bitpanda, wrote in a company blog.

Bitpanda, which only focuses on the European market, plans to use the cash to expand across the continent. Currently, the online broker has physical offices and operations in eight major locations — Vienna, London, Berlin, Barcelona, Paris, Milan and Krakow.

Demuth also noted that the company will use some of the money to recruit new team members to add to its current 500-strong team.

The platform’s user base has grown over the years and it currently serves over 3 million investors. Its primary focus on the European market means its customer base is slightly smaller than competitors like eToro, which is available across the globe.

But Bitpanda, which started as a crypto trading platform, has attracted a unique section of the market keen on investing in stocks and commodities. Investors can take trading positions in any of these products, including cryptocurrencies, at a minimum outlay of €1.

Bitcoin could fall behind Ethereum due to DeFi

Ethereum backed DeFi projects have seen exponential gains in recent weeks. Some analysts are now suggesting that Bitcoin could start to…