The BNB train continues to steam ahead as price action reaching a daily high at $9.82 during the past 24 hours. The cryptocurrency has now surged by nearly 40% over the past seven days with a further, rather impressive, monthly 60% price.

Over the past hour we see a slight correction, which was anticipated after such a rally. Binance Coin remains ranked in 10th position with a $1.33 billion market cap value as the cryptocurrency now trades around the $9.30 price level. The BNB rally is following couple of positive Binance announcements, including the Binance DEX testnet launch and the return of the Launchpad following the successful BTT fundraising. 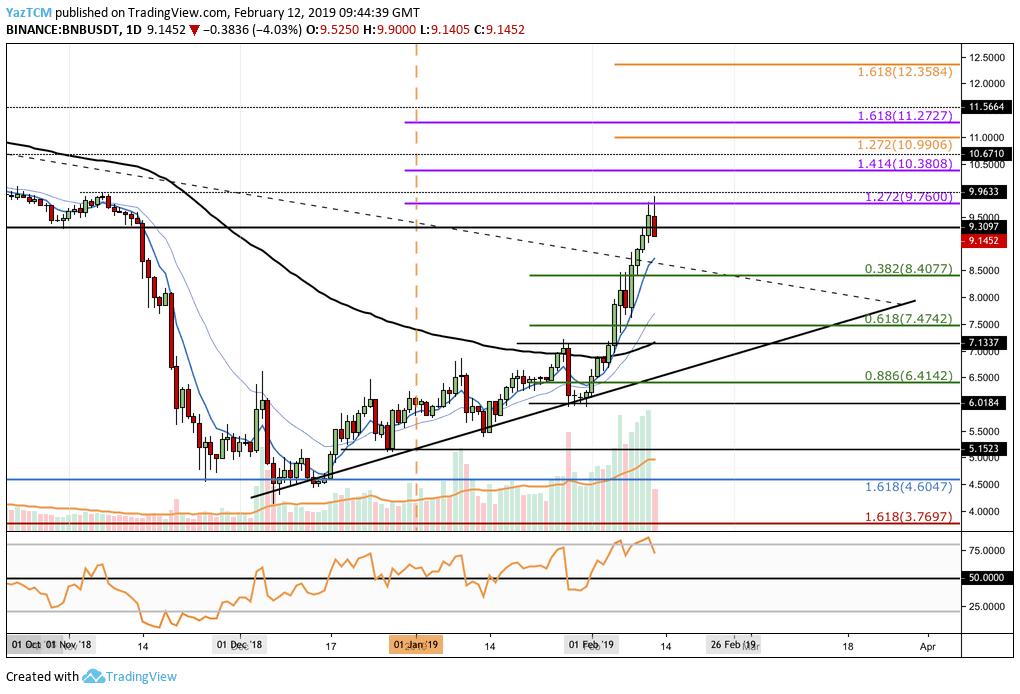 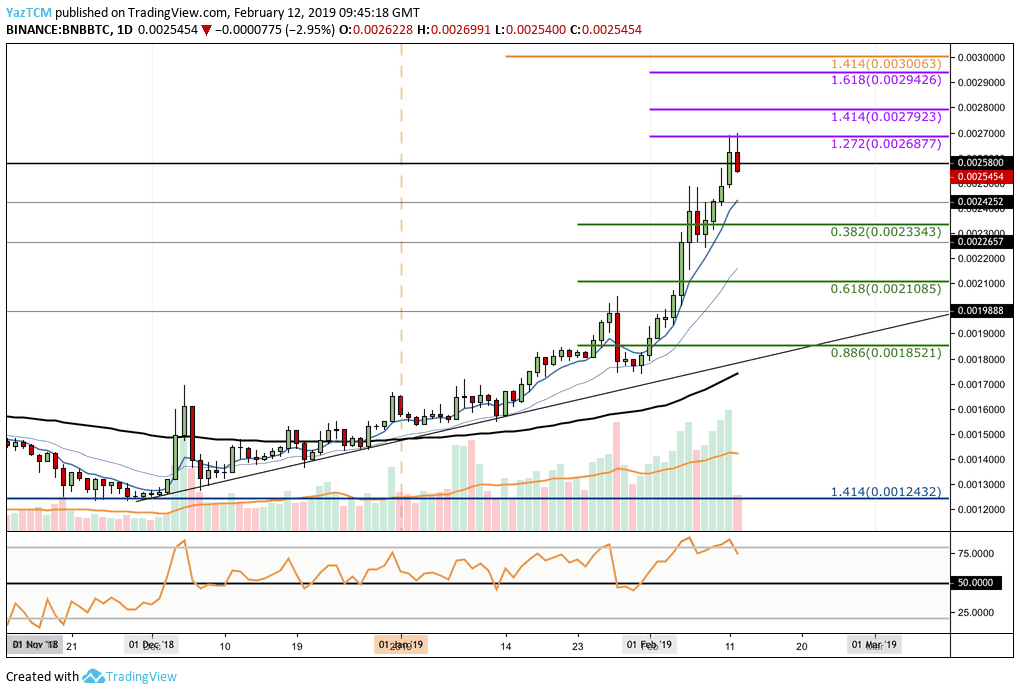 Watch Out for $5400: Bitcoin Price Important Pullback Areas For The Longer Term

The last month has been nothing but tumultuous for Bitcoin, as its price surged from around $5,700 to $9,000 to…

Facebook continues with the reforms to its future cryptocurrency project as Libra’s wallet provider Calibra has been rebranded to Novi.…