Binance Coin continues to record significant gains following 70% monthly gains. The coin has now seen an impressive 230% price increase over the past 90 days. Binance Coin is currently trading for $17.30 as of writing this. The project is ranked in the 7th position of the largest cryptos by market cap, with a cap of $2.4 billion.

Looking at the BNB/USD 4-Hour Chart: 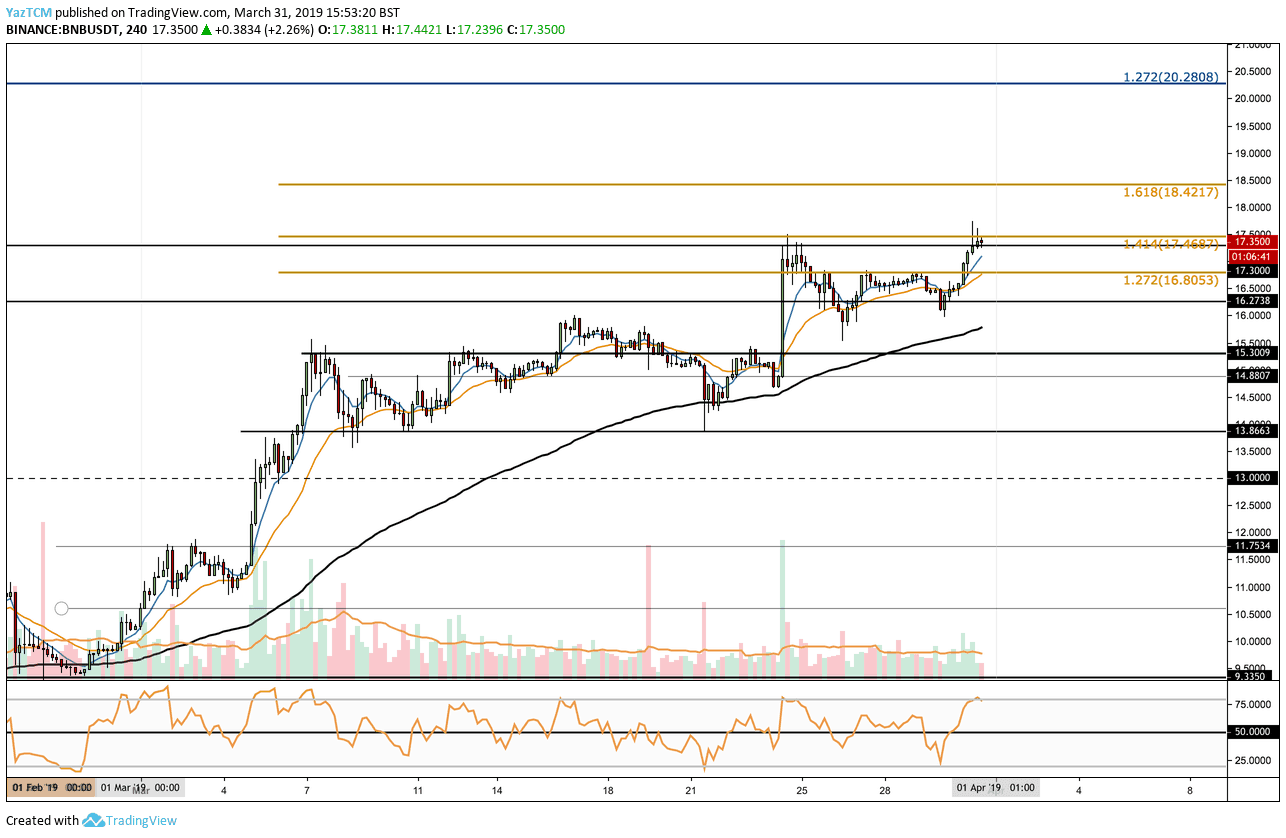 Looking at the BNB/BTC 4-Hour Chart: 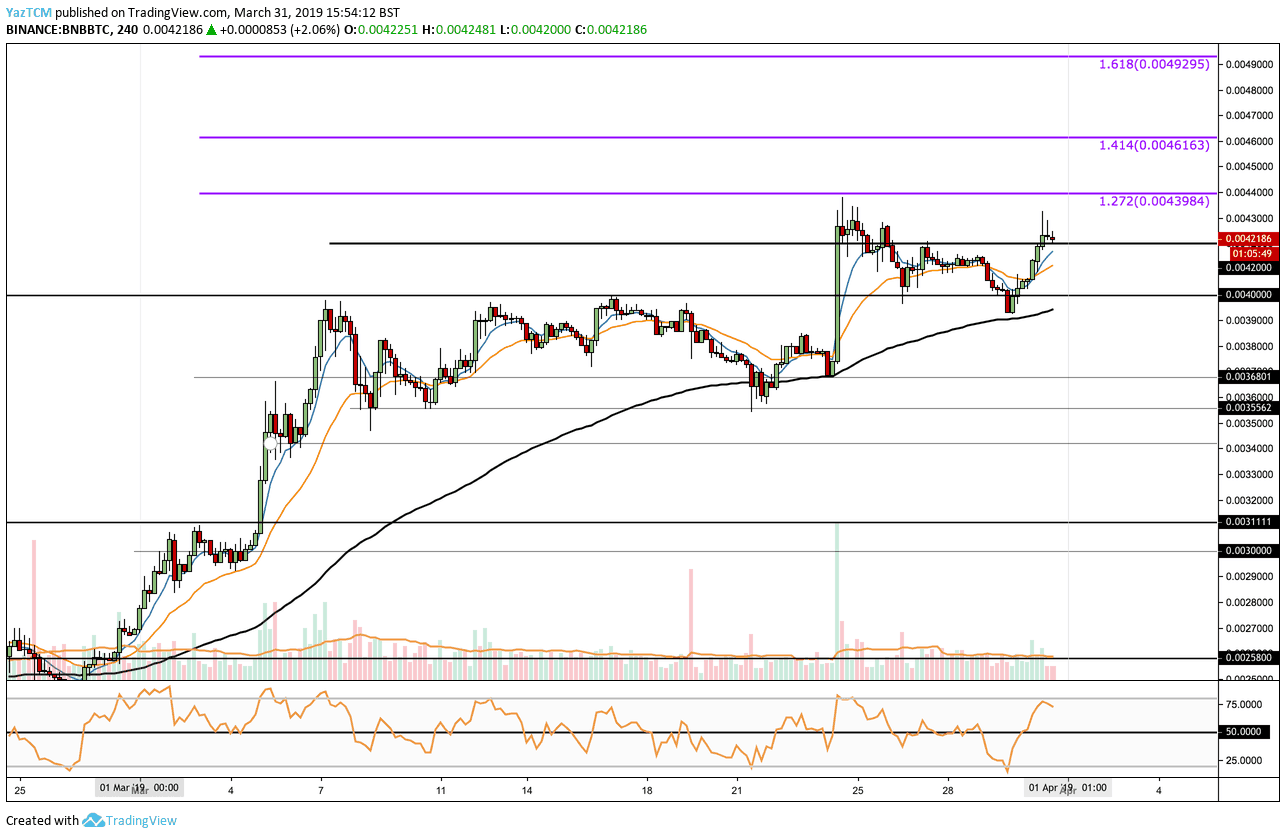 Gaming projects are on the rise in the cryptocurrency market. Many projects aim to bridge the divide in the gaming…

The DeFi market is booming with Uniswap leading the way and SushiSwap following closely. Uniswap price is up by 80%…