The Cardano surge has continued over the past few days after rising by a total of 15% during the past week. The cryptocurrency has now seen a significant price surge totaling 60%.

The coin has recently reached resistance causing the bullish surge to slow down. However, this resistance is not deemed to be strong, and therefore we can expect Cardano’s Bullish momentum, as long as this Alcoin season continues.

Cardano remains ranked in 10th position on the top cryptos by market cap, with a $1.82 billion market cap valuation.

Looking at the ADA/USD 1-Day Chart: 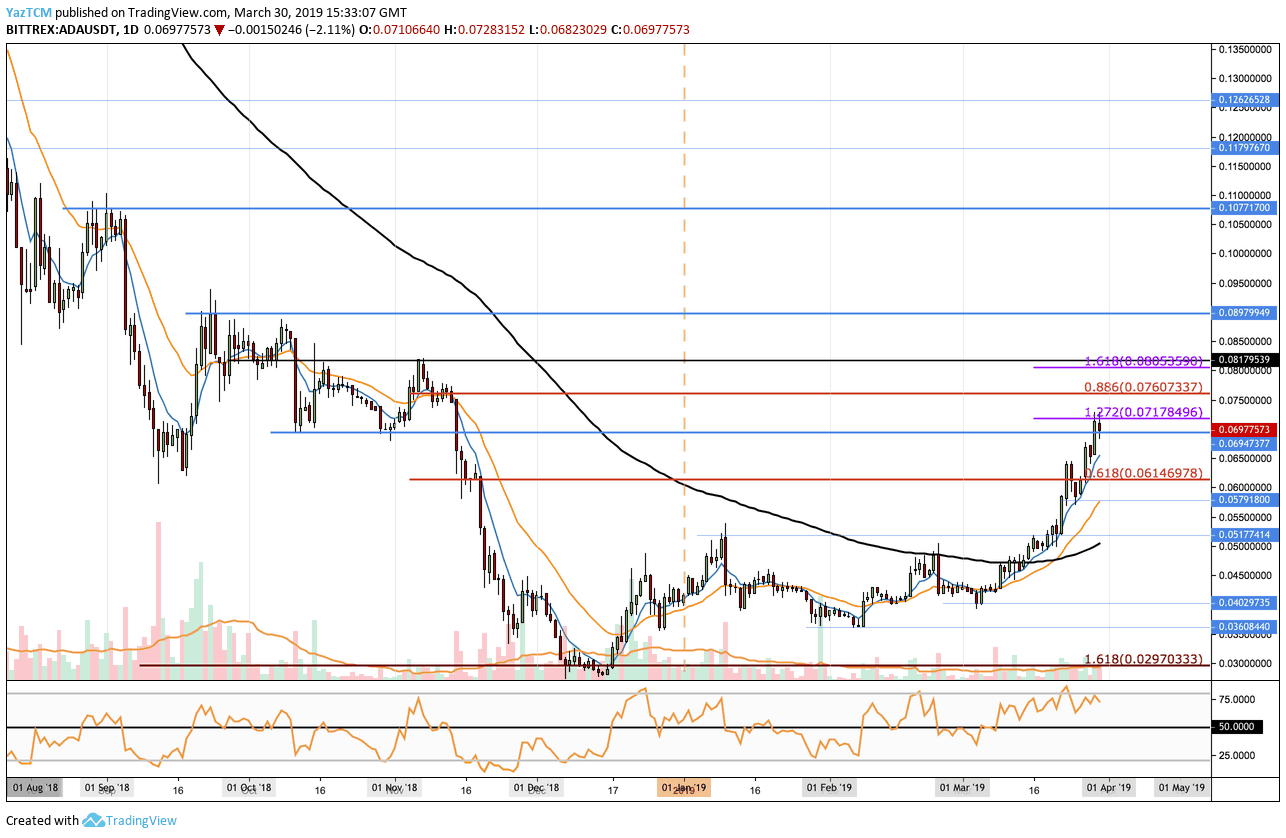 Looking at the ADA/BTC 1 Day Chart: 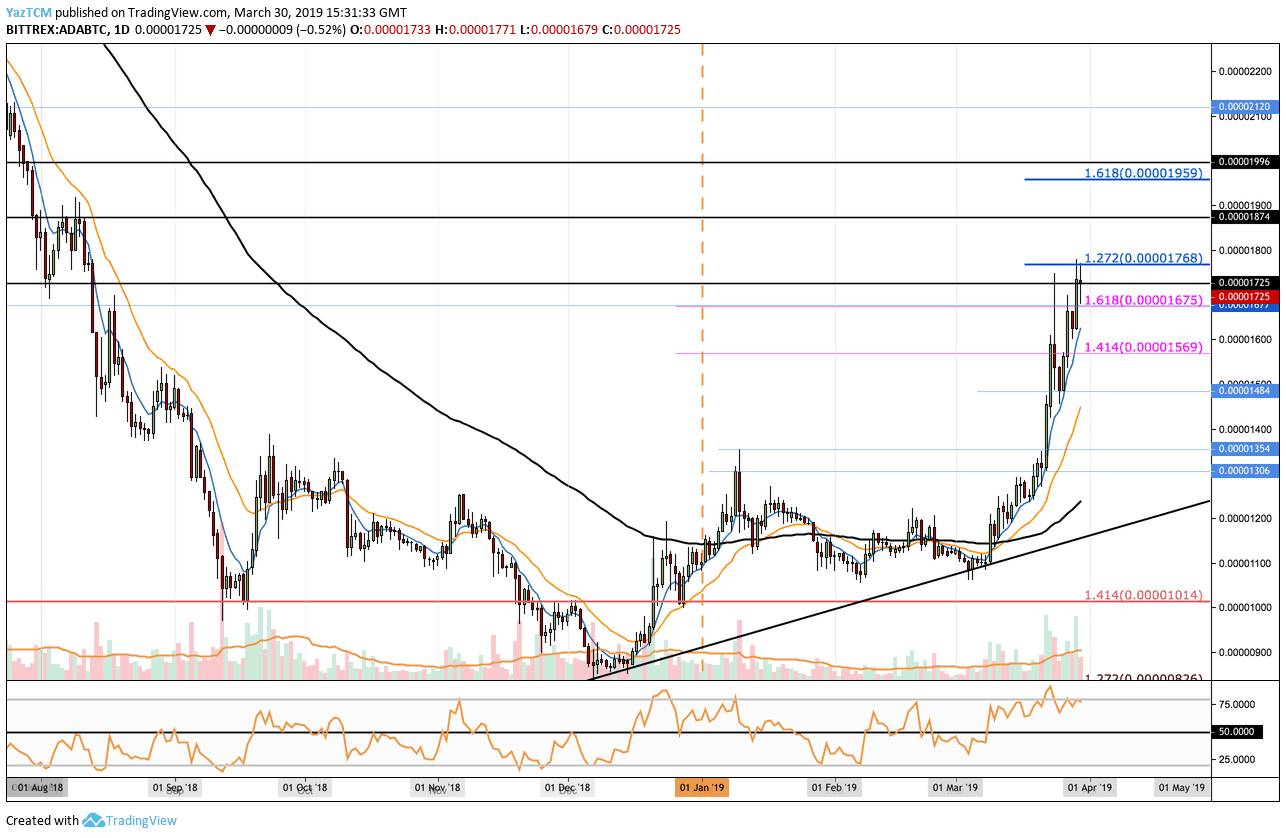 Bitcoin SV (BSV), the cryptocurrency which resulted prior to the fork wars within Bitcoin Cash (BSH), mainly spearheaded by Craig…

Currently, Non Fungible Tokens (NFTs) are all the rage in the crypto market. Dozens of art pieces and complete collections…