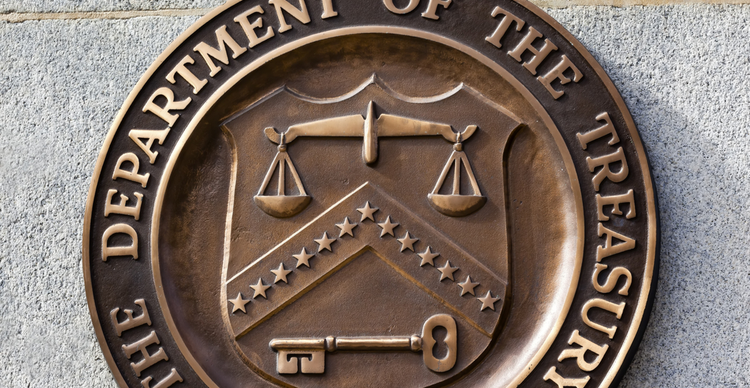 The Treasury Department is influencing the infrastructure bill to gain jurisdiction over the DeFi industry, says the advocate

Jake Chervinsky, the General Counsel for FinTech company Compound Labs, has spoken up against the United States Senate’s hasty passing of the Infrastructure Bill 2021, calling it a move that blindsided the crypto industry.

In a conversation on the Bankless State of the Network podcast, Chervinsky cautioned that the infrastructure bill’s vague tax reporting provisions have more to do with the Treasury Department’s desire to “capture DeFi” (decentralised finance).

The DeFi Chair of the Blockchain Association pointed out that discussions around the infrastructure bill initially had nothing to do with crypto. Chervinsky believes that the later shift to including harsh tax reporting requirements for cryptocurrency might have been a result of the Treasury Department’s influence in the legislative process

The Treasury Department has been looking for alternative ways to impose the controversial self-hosted crypto wallet regulations on the industry since US President Joe Biden froze the implementation of the FinCEN rules upon taking office.

“This is all about DeFi […] This is the Treasury Department trying to work out how to get jurisdiction over DeFi […] and also expand its warrantless surveillance over a peer-to-peer financial system,” Chervinsky stated.

One of the key advocates for effective crypto regulation, Chervinsky also stated that the Treasury department has influenced the opposition to the language change amendment that tried to exempt network validators and specify that only centralised exchanges would come under the provisions of the bill as the altered bill cannot “adequately capture DeFi”.

They feared that it could be argued that DeFi participants could be considered network validators and hence be exempted from the bill, he added.

The Infrastructure Bill with its last-minute additions for crypto tax reporting was passed by the Senate last week. If implemented, its vague provisions and harsh reporting requirements are expected to have severe consequences for crypto miners, validators and wallet developers.

The Singapore hedge fund recently bought Bitcoin through the Trust offered by Grayscale Through the last quarter of 2020, several…

ATOM/USD drops nearly 9% after surging to highs of $8.86 Cosmos rallied over 35% on Tuesday to climb the crypto…