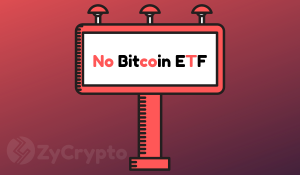 On the 20th of June 2018, CBOE, BZX Exchange filed with the US Security and Exchange Commission a proposed rule change to list a bitcoin exchange-traded fund (ETF) which would be backed by VanEck and SolidX.

On Wednesday, January 23rd, the commission announced that BZX has withdrawn the proposed rule change, on Tuesday, January 22. After the investment company VanEck and the financial service provider, SolidX came together to provide a bitcoin powered ETF, the proposal was published for comment in the Federal Register on July 2, 2018.

But the approval was delayed because the commission needed more time to take a decision, and the time of decision was going to be on February 27th.

There are speculations, that the withdrawal might be because of the recent shut down of SEC. But a popular US lawyer,  Jake Chervinsky who is well known in the crypto matters took to Twitter in defense of the commission. He said, “a lot of confusion & misinformation about how the shutdown affects the SEC and its process for handling ETF proposals.”

They haven’t given a reason yet, but withdrawal implies that they expected denial & didn’t want another SEC order setting bad precedent for the future.

https://platform.twitter.com/widgets.jsThey haven’t given a reason yet, but withdrawal implies that they expected denial & didn’t want another SEC order setting a bad precedent for the future.

But the comments of the involved company executives seem different from the opinion of the Lawyer.

A director of digital asset strategy at VanEck,  Gabor Gurbacs stated in his email to CoinDesk that the proposal had been withdrawn.

“We are actively working with regulators and major market participants to build appropriate market structure frameworks for a Bitcoin ETF and digital assets in general,” he said.

VanEck CEO, Jan Van Eck told CBNC that the proposal would be resubmitted at a later date, following discussion with SEC. He said discussion with the commission was withheld due to the ongoing government shutdown.

“We were engaged in discussions with the SEC about the bitcoin-related issues, custody, market manipulation, prices, and that had to stop. And so, instead of trying to slip through or something, we just had the application pulled and we will re-file when the SEC gets going again,” van Eck told the network.

So far the Bitcoin Market has not reacted that much to the negative/bearish news as Bitcoin is still solidly holding above $5,000 at press time and total market cap still maintaining stance at $119 Billion. 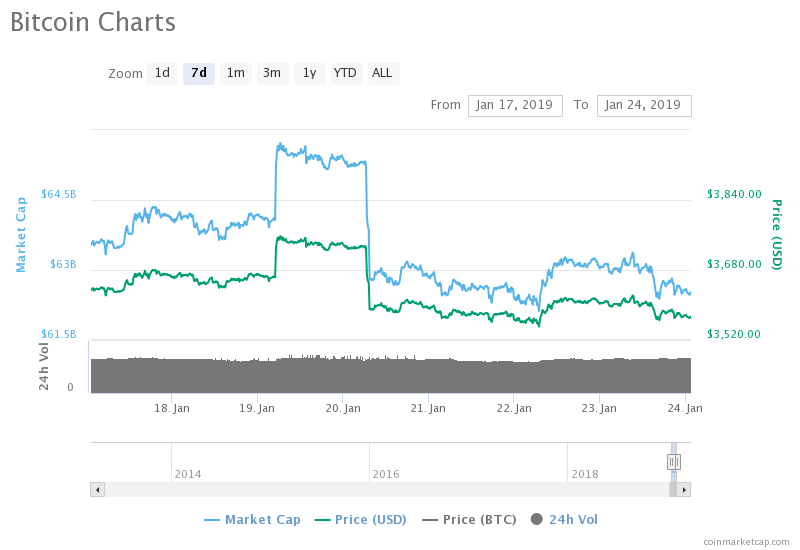 Information on Bitcoin and Ethereum indices will soon be available on Nasdaq’s global data services, according to an announcement by…