Since February,  the50MA resistance has been breached, and the uptrend continues as it relies on the support above the 50MA. This has allowed the market to continue rising with a break of the 200MA resistance as if it did not exist. The rise from $4,130 to $5,080 is also impressive when looking at the increase in trading volumes. The 200MA line is around $4,600 which is a technical support level, and if we fall for a more extreme correction, we will find further support at around $4,200. Resistance is at $5,000 in this range. 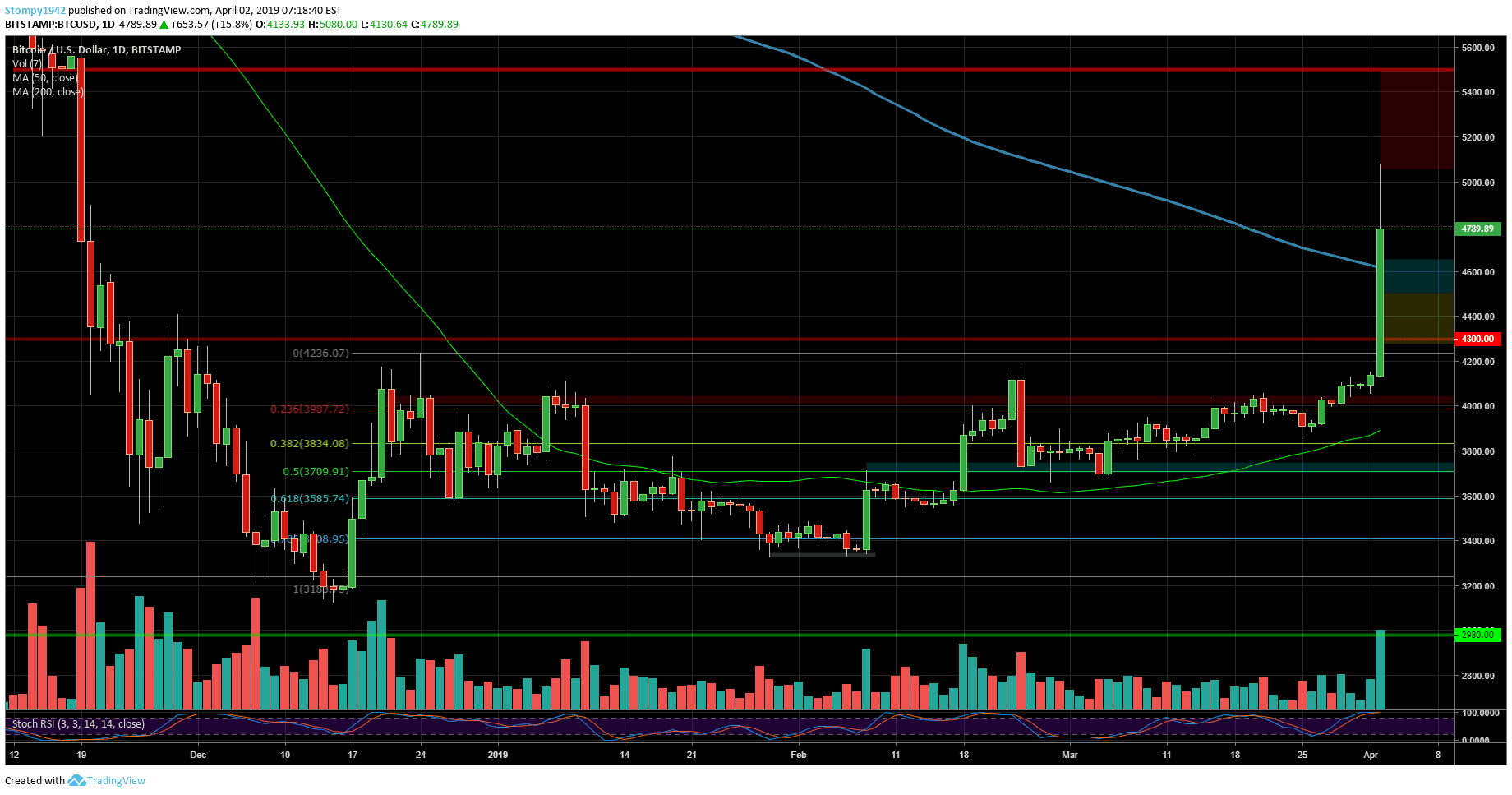 Against the dollar, support is around the 50MA. The breach of resistance at $140 reached the resistance of the 200MA line which is around $153. Support should hold around $145, and the positive trend continues for another week.

Against Bitcoin, we see a different picture with a sharp downtrend. We saw the loss of support at around the 50MA a few days before what became resistance. On the graph, you can see a green line that had to turn on a light, but the enthusiasm around Altcoin season provided confidence until the correction came and brought the price back to February’s support levels of around 0.03BTC, which is currently the support. Resistance is at -0.034 BTC.

Against the dollar, trading volume increased here as well, and the price jumped to $0.033. The 50MA which has been the measure of resistance in recent days has been breached, and the next resistance can be found at around $0.35. Support is at $0.032.

Against Bitcoin, it broke down to a deep correction that reached 6700SAT followed by a quick return to the trend line around 7000SAT. If the support does not last, it is likely that lower support will be tested at around 6000SAT. Resistance in this range is at 7500SAT.

Against the dollar, the resistance around $170 broke, and we saw a long green candle as in most markets. Resistance in this range is at $210 and support is at $170.

Against the dollar, the resistance at $62 has been breached and turned into support. The next resistance level is at $70 and if the next resistance erupts will be around $85. The relatively low RSI signifies the continuation of the uptrend. 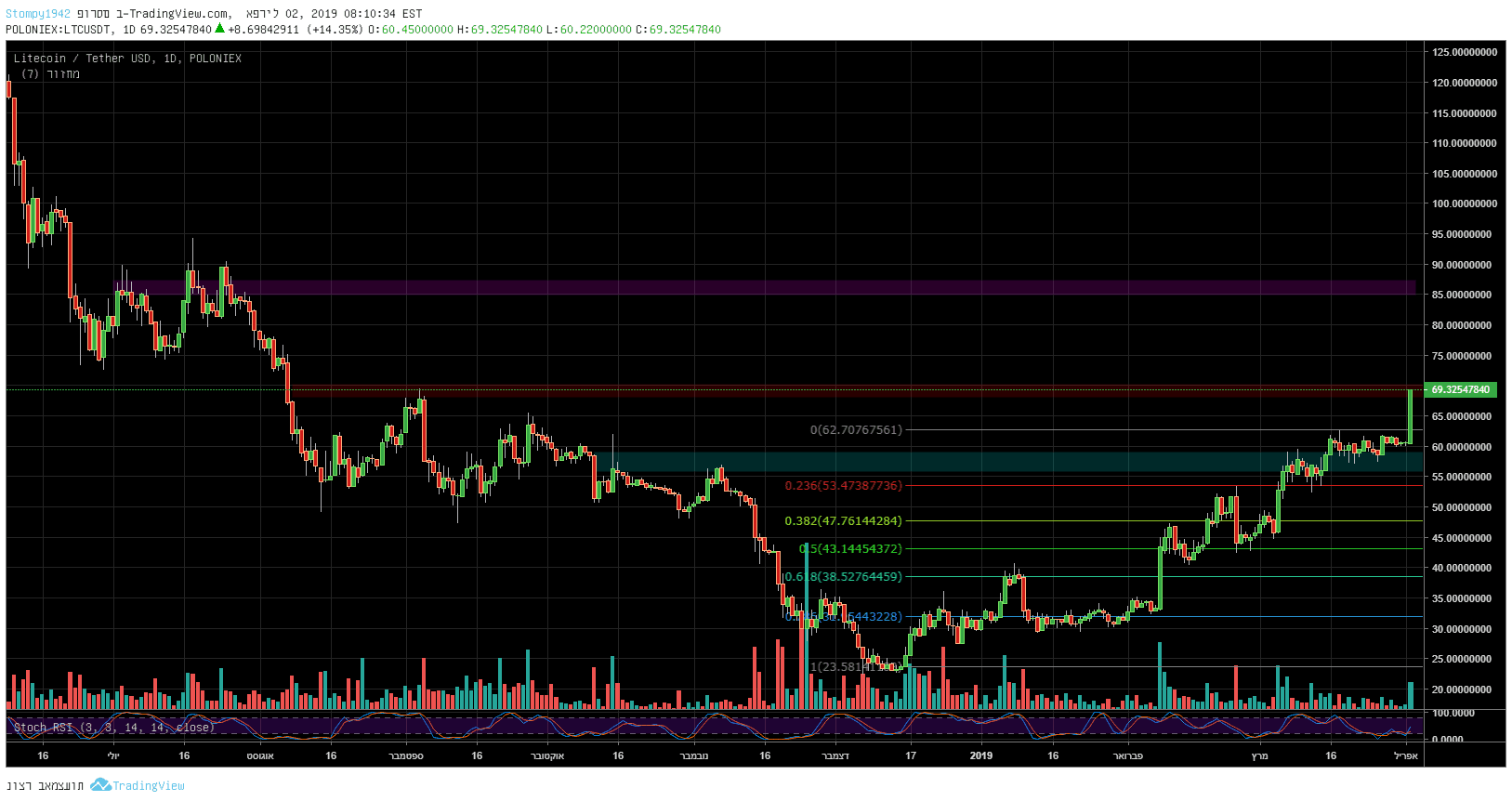 Against Bitcoin we saw a sharp correction down to 0.0134BT. But after the decline, there was a slight rise that returned it to the area of 0.0145BTC. The resistance remains at around 0.0155BTC, and it appears that as the price climbs, the volatility also increases.

Maker DAO just received an influx of almost 2,500 Bitcoin in the past 48 hours, as the number of Wrapped…

Traders and market analysts use various indicators and ratios to determine the value of the stock, asset, commodity, or currency…