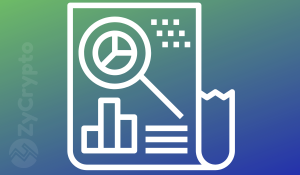 The cryptocurrency market has just seen a rather dramatic recovery following the slide in the last few days. $10 billion has been added to the total market capitalization in the last few hours and many are asking one question – is this the long-awaited bull run? 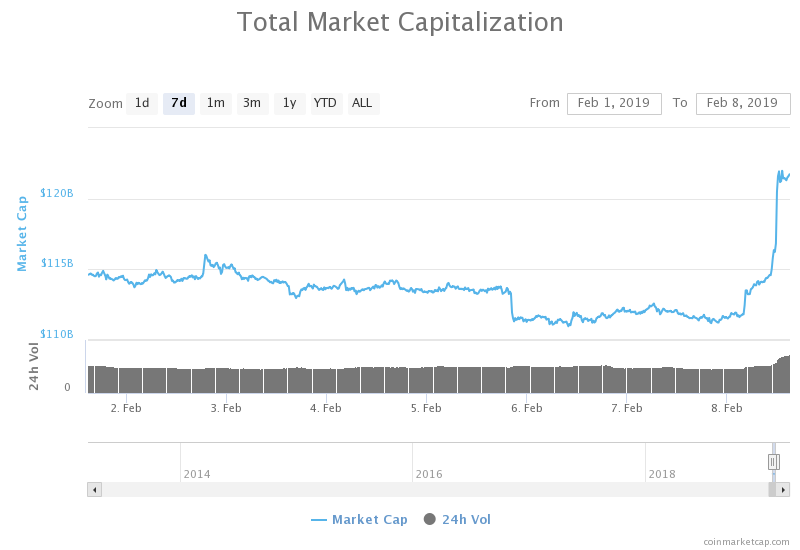 Ethereum (ETH) has also appreciated significantly earlier this year but later crashed as well. Probably because of the coming Constantinople upgrade which was to take place in January, the asset appreciated to $160. Since the postponement of the upgrade, however, Ethereum lost 4% of its price within 24 hours. It declined steadily since then getting close to $100 before this sudden recovery.

Interestingly though, Ethereum’s daily number of new accounts has been on the increase despite the price crash, according to Datalight. This is actually a sign that a bull run could be underway, at least for Ethereum, hopefully after the Constantinople upgrade which is scheduled to take place on 27 February.

Many experts and analysts have actually predicted a future bull run, especially for Bitcoin. However, most of them foresee this bull run in the next few years, which has actually removed investors’ expectation of one at this time. The future projections of a bull market may be premised upon the fact that cryptocurrencies are seeing much wider adoption in many sectors of industry.

For instance, it was recently announced that Abra has enabled the purchase of stocks using Bitcoin on its wallet. This certainly means stocks at some point will be tokenized which will increase adoption of Bitcoin because of what it can be used to do. As use cases like this continue to increase, adoption also increases until there is a substantial and stable amount of investment in the industry that will not only bring a steady growth but will also sustain it.

The word from a SEC commissioner that a Bitcoin ETF will be approved eventually may also be a contributing factor to this recovery as institutional investors are said to be waiting for an ETF to have a sense of security before investing in the cryptocurrency market. What is not certain is if the recovery will continue or it is just a short relief like the several others that have been experienced this year.

The post Cryptocurrency Market Gains $10 Billion within 24 Hours. Is this the Bull Run? appeared first on ZyCrypto.

SWIFT, a global network for cross-border payments is confident that its global payments innovation (GPI) system is outperforming Ripple. According…

Introducing CryptoScoop, the One Source for all Cryptocurrency Information

There are millions of readers flocking the internet every single day to read information about the cryptocurrency industry. These include…