ETH had reclaimed the second position on the top cryptocurrencies list by market capitalization with a current total market cap of $12.75 billion, whereas Ripple on the third place has $12.5 billion.

The fact that Bitcoin recently gained 10% affected ETH better than its effect on XRP’s price. Ripple is considered one of the cryptocurrencies with the highest percentage of inverse correlation to Bitcoin.

The Constantinople Ethereum hard-fork, that was previously delayed to February 27, 2019, caused ETH to decline and lose the title of the second largest crypto to Ripple.

The Constantinople hard-fork is expected to take place later this month on block 7,280,000. In case the bullish momentum will continue, Ethereum has an excellent chance to search for higher highs.

At the moment ETH is trading around the $120 price level.

Looking at the ETH-USD Daily and 4-hour chart 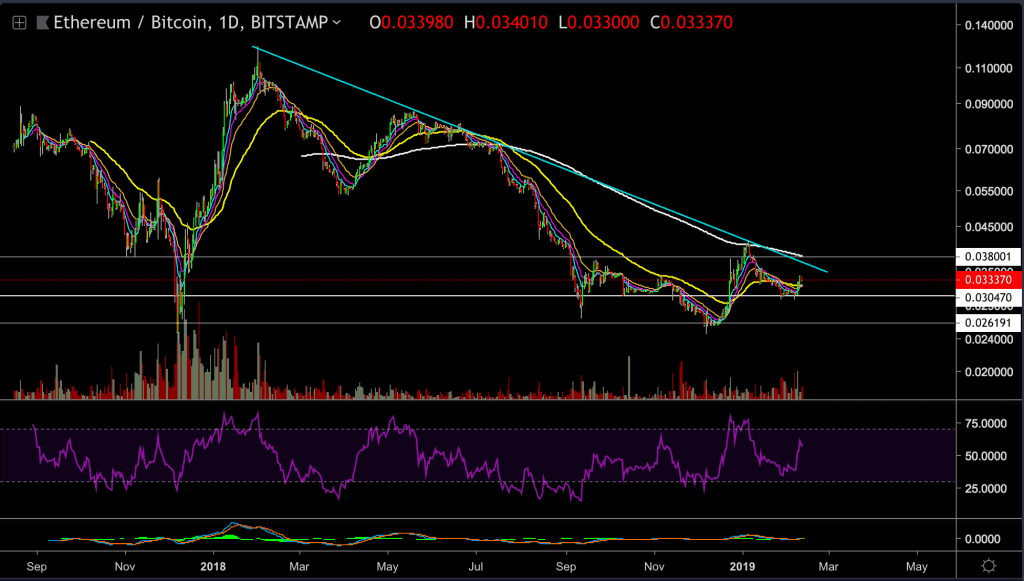 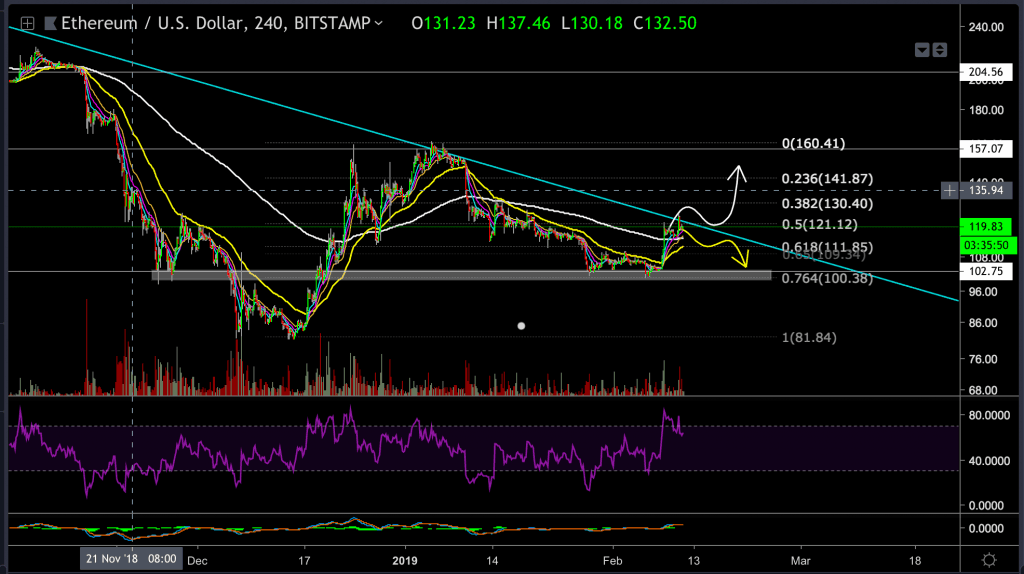 Looking at the ETH-BTC Daily chart

Against Bitcoin, ETH price has some more room to move higher before facing the daily descending trend line where it is likely to encounter resistance. 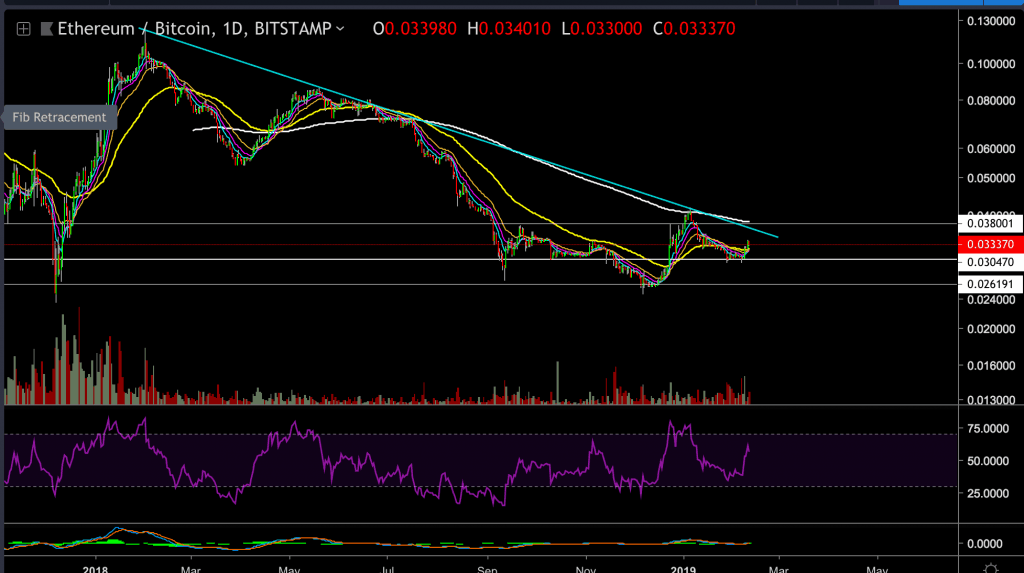 Litecoin (LTC) Halving Is Coming Up Soon: Here Is What You Need To Know

Litecoin halving, the event which will slash Litecoin’s network block reward in half, is just 55 days ahead. A prominent…

Why the Bitcoin price of TODAY is different than in 2017 – Should you buy BTC?

Bitcoin has been rising in prices steadily ever since its lowest price of USD 4,000 earlier in March 2020. The…