Ethereum has now seen a modest price increase totaling over 16% throughout the past week. The cryptocurrency currently trades for approximately $120, after suffering from a 30% price fall over the past 90 days. This consolidation is aligned with the recent price moves of Bitcoin.

Looking at the ETH/USD 1- Day Chart: 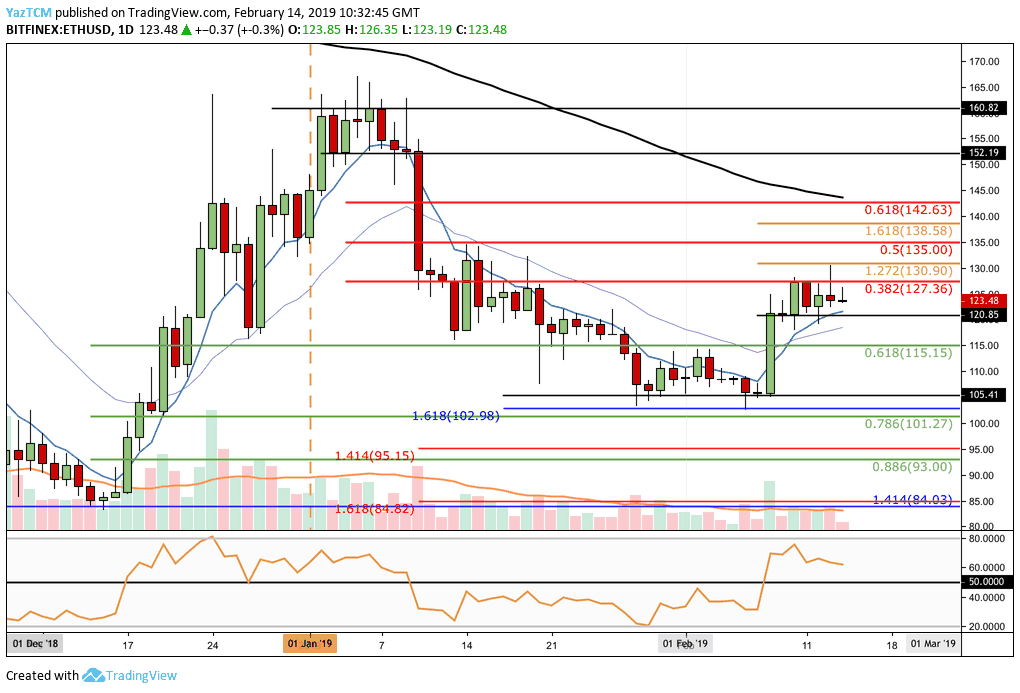 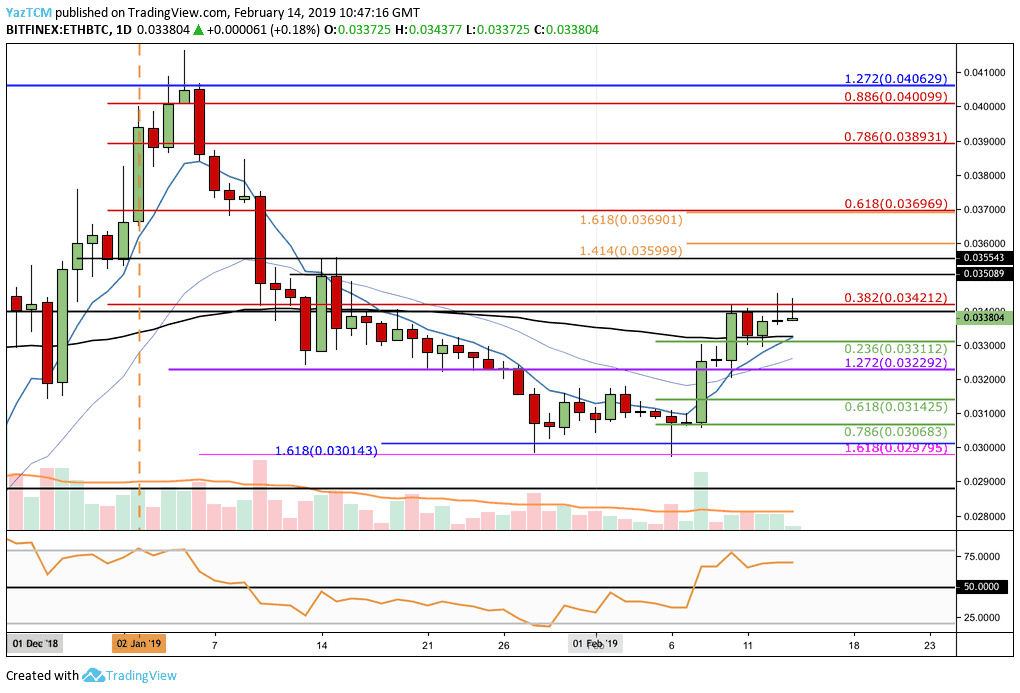 Is Hodling CRYPTOS enough? NOT REALLY, Here’s why

Many have been wanting to jump on the cryptocurrency craze. When Bitcoin first made its headlines, people started throwing money…

DeFi has come a long way from the primitive core protocols to now those involving complex multiple core competencies. One…