Ethereum has had a rough week after dropping by 8%, bringing the current trading price down to around $166. The market is struggling to make a movement above the present resistance of the $170 area.

Despite the recent turbulence, Ethereum remains up by 19% over the past 30 days and up by 36% over the past 90 days. Ethereum currently holds a $17.55 billion market cap valuation which places the smart contract project in the second place of the top cryptocurrencies by market cap. 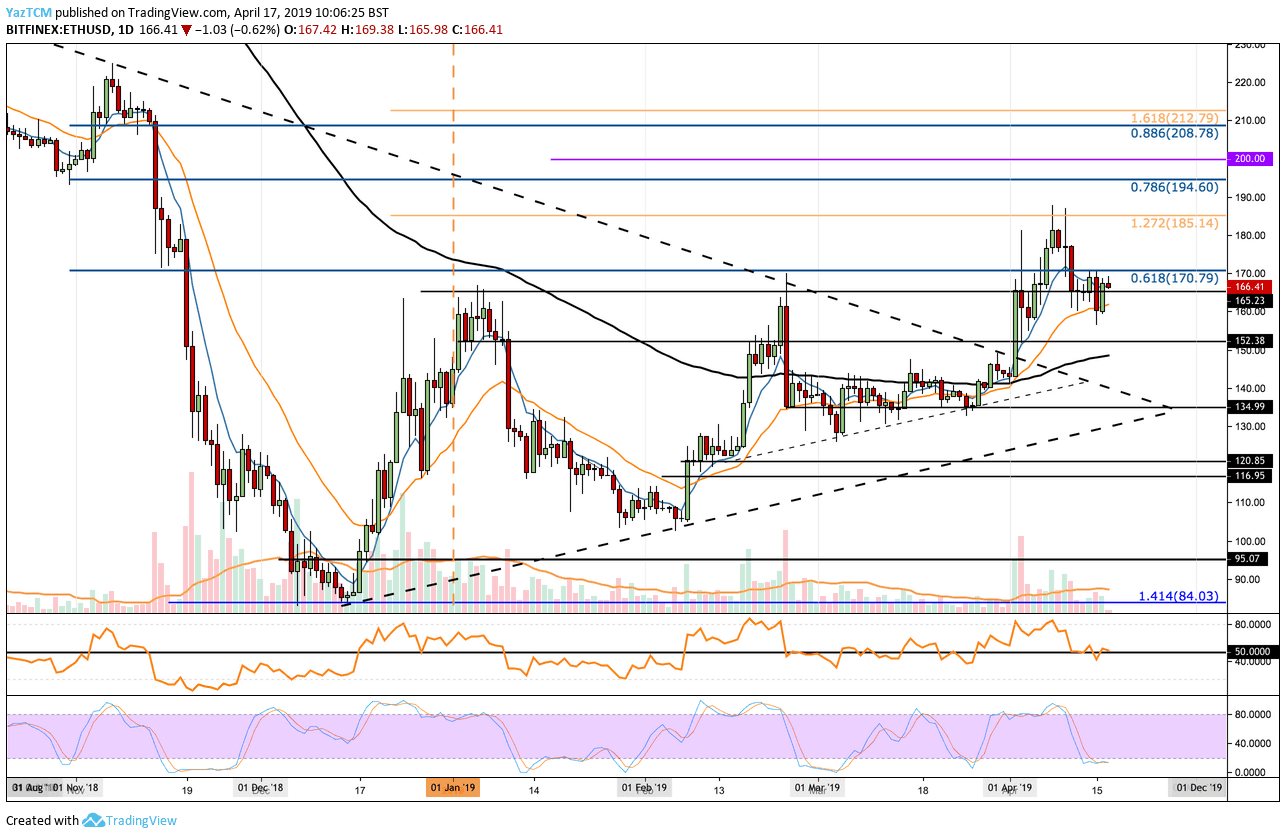 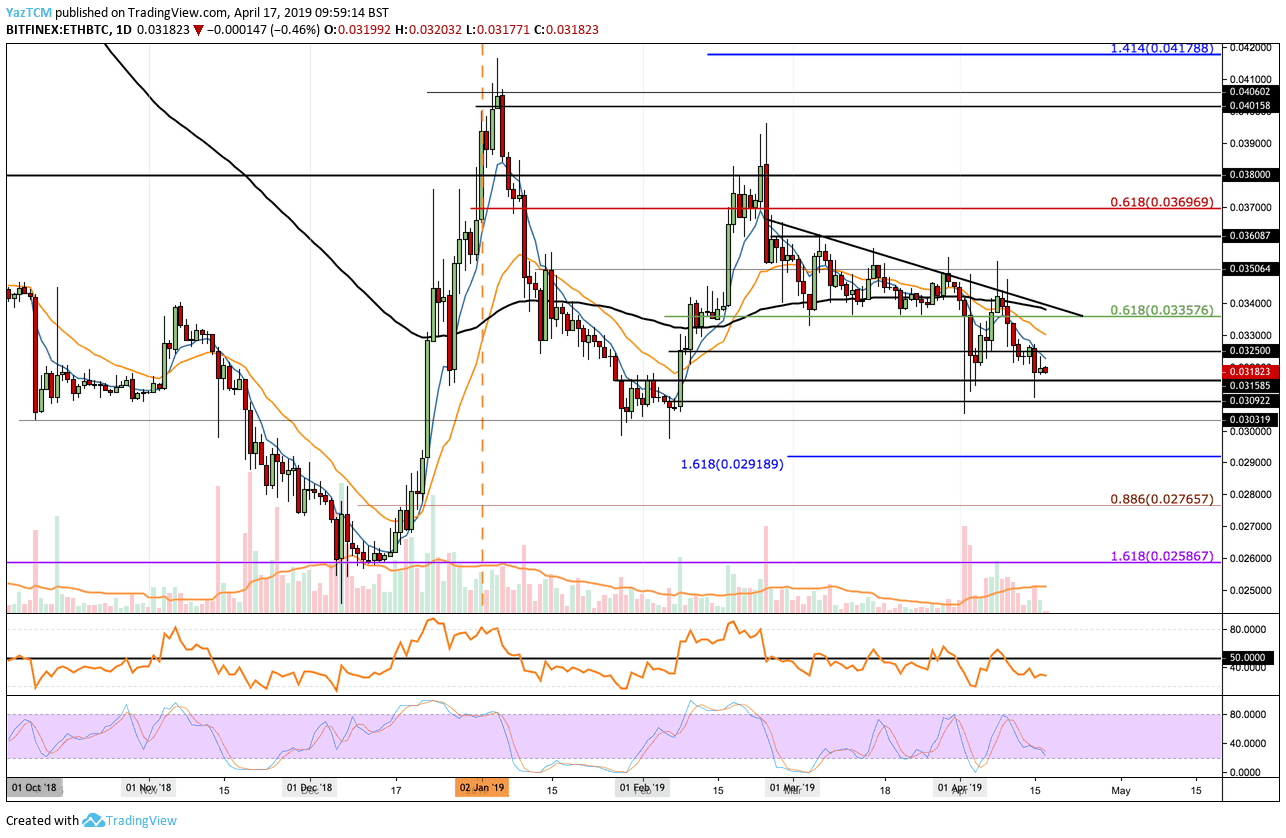 The post Ethereum Price Analysis April 17: ETH Is Facing The $170, But Looks Awful Against Bitcoin appeared first on CryptoPotato.

TL: DR Venezuela’s hyperinflation and restricted access to foreign currencies makes it a hotbed for Bitcoin adoption A surge in…

The XRP price has been showing great performance again. Today, the third-ranked cryptocurrency in the world has encountered an almost…