Ethereum has struggled this week after losing a total of 21%, causing the price to drop to the $216 level. ETH fell beneath $200 but managed to find strong support at $193, where we saw a rebound.

ETH remains the second-largest cryptocurrency with a market cap of $23.28 billion. The cryptocurrency had been on a tear against the USD but this was largely caused by Bitcoin’s aggressive growth. On the other hand, it struggled heavily against BTC and has created fresh multi-year lows. 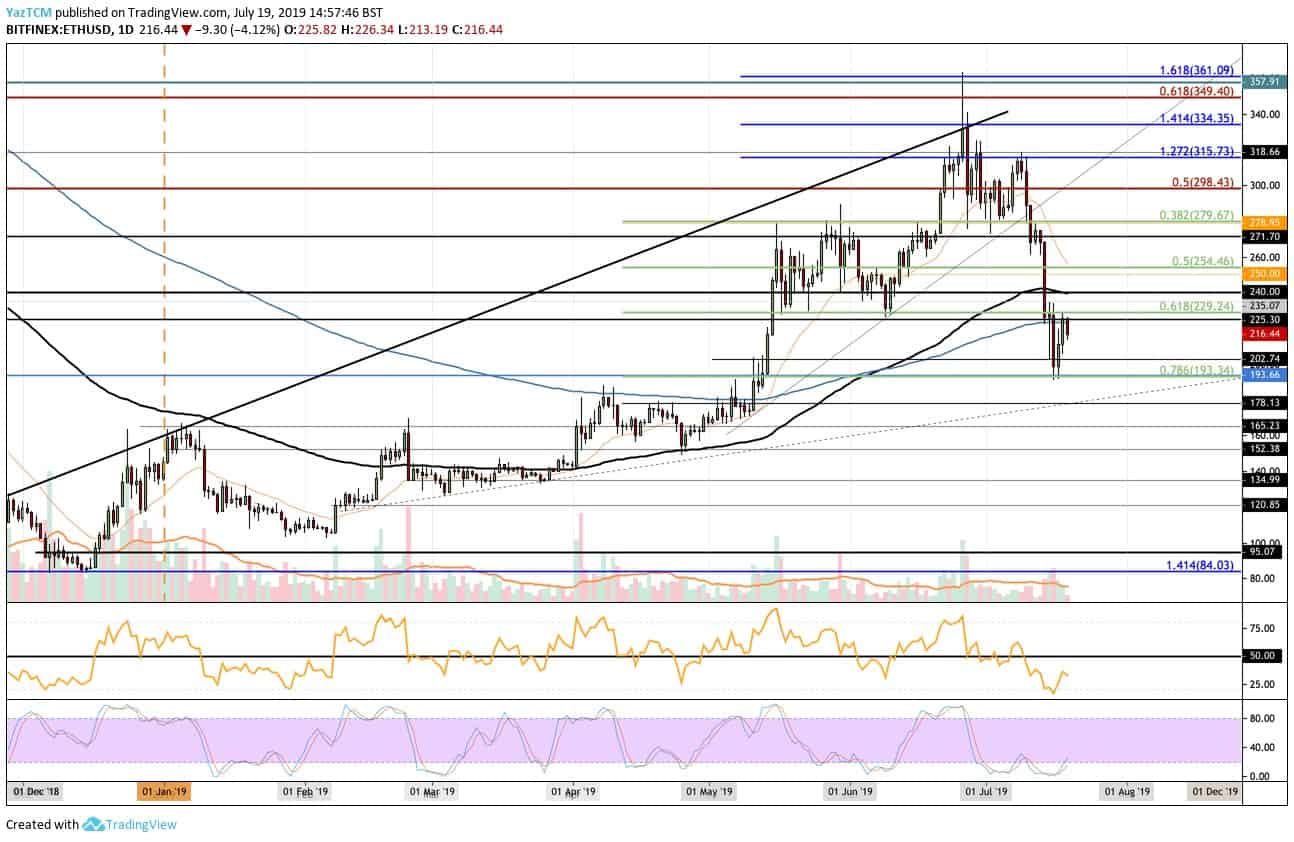 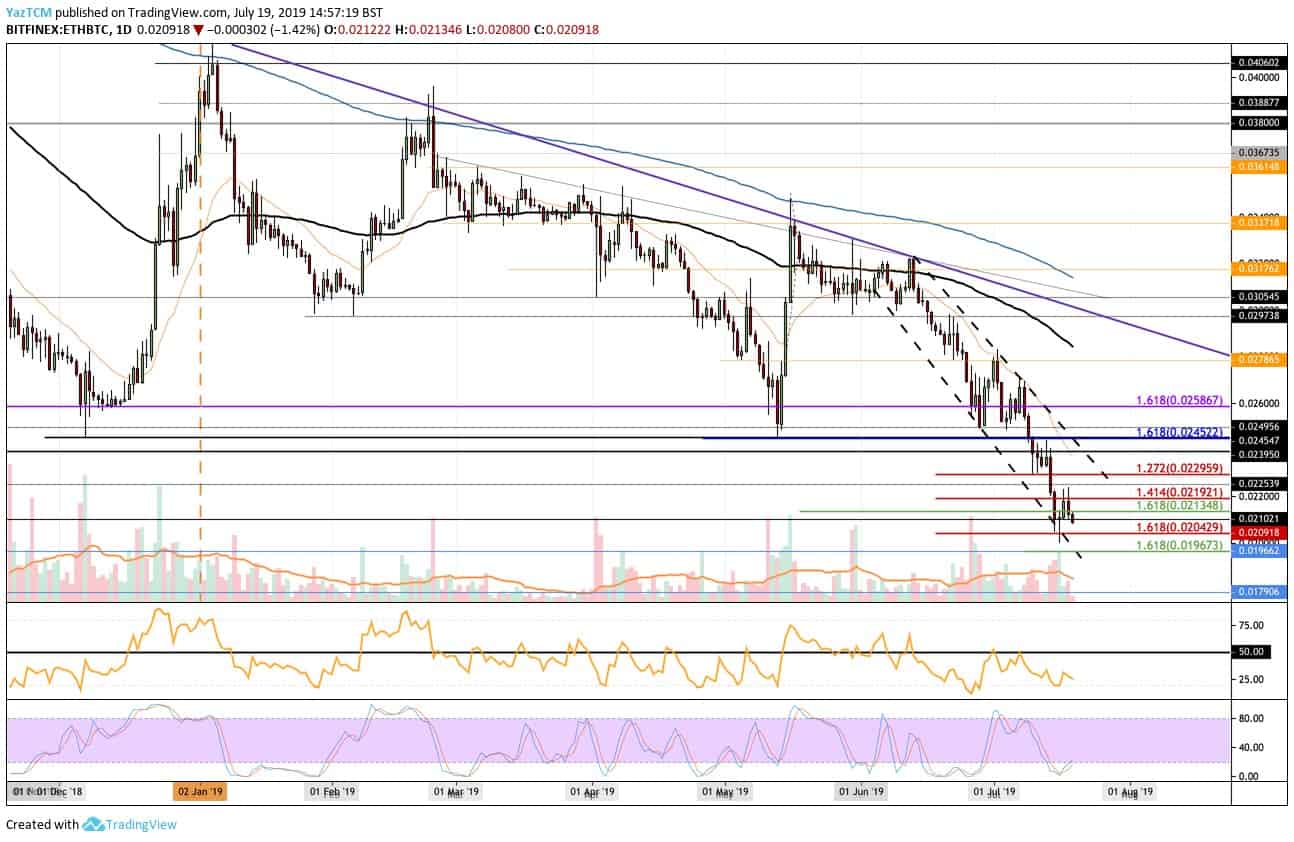 Asia Crypto Week 2019 Is Upcoming Up This Month: Everything You Need To Know