Ethereum finally broke above $300, creating a fresh 2019 high at around $319 for the first time since August 2018. The cryptocurrency now trades at a price of around $312, marking a 15% price increase over the past week.

Ethereum was struggling to break above the $278 resistance level during both May and June this year. However, Bitcoin’s latest rally which got it over $10,000 allowed ETH/USD to break the resistance at $300.

Ethereum remains the second largest cryptocurrency with a market cap of about $33 billion. The coin has now seen an explosive 130% price surge over the past 3 months. 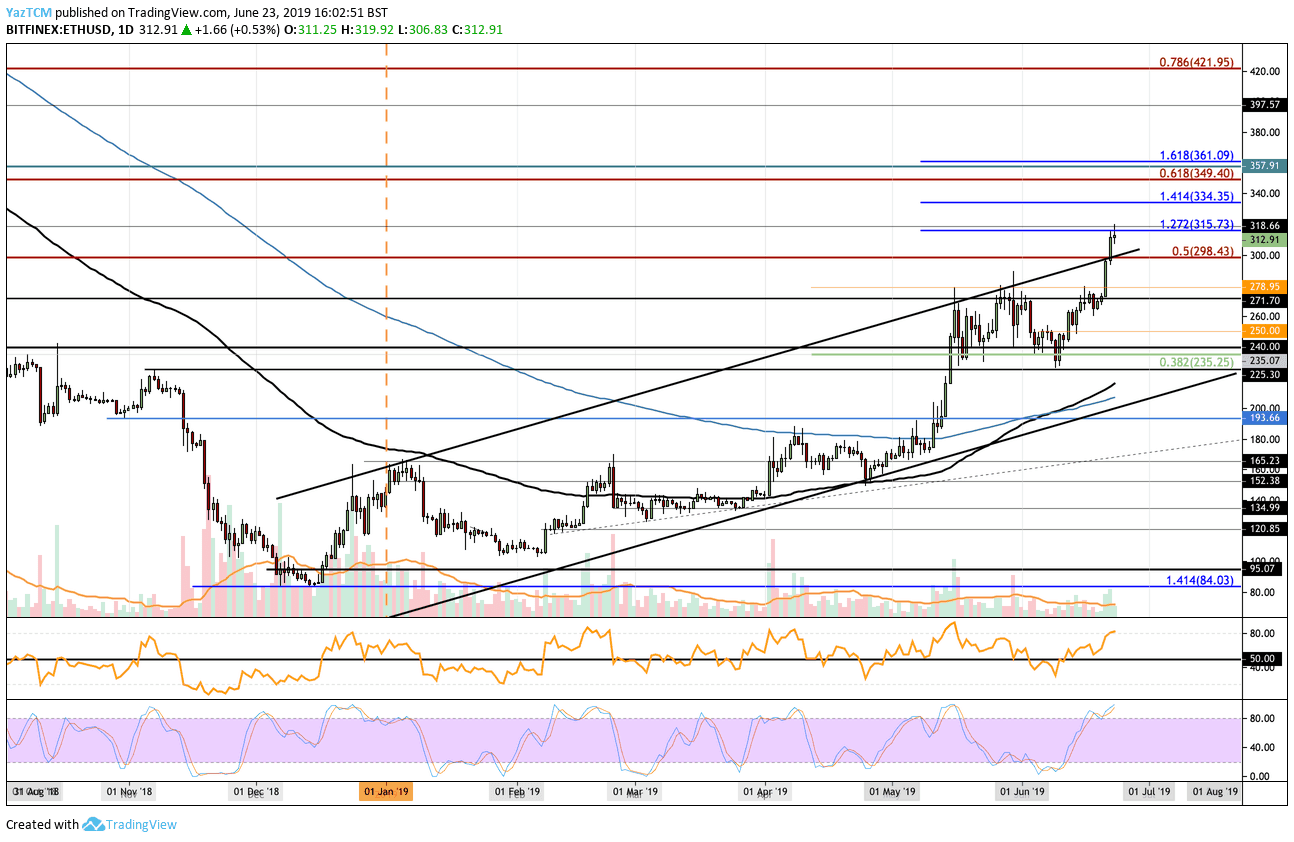 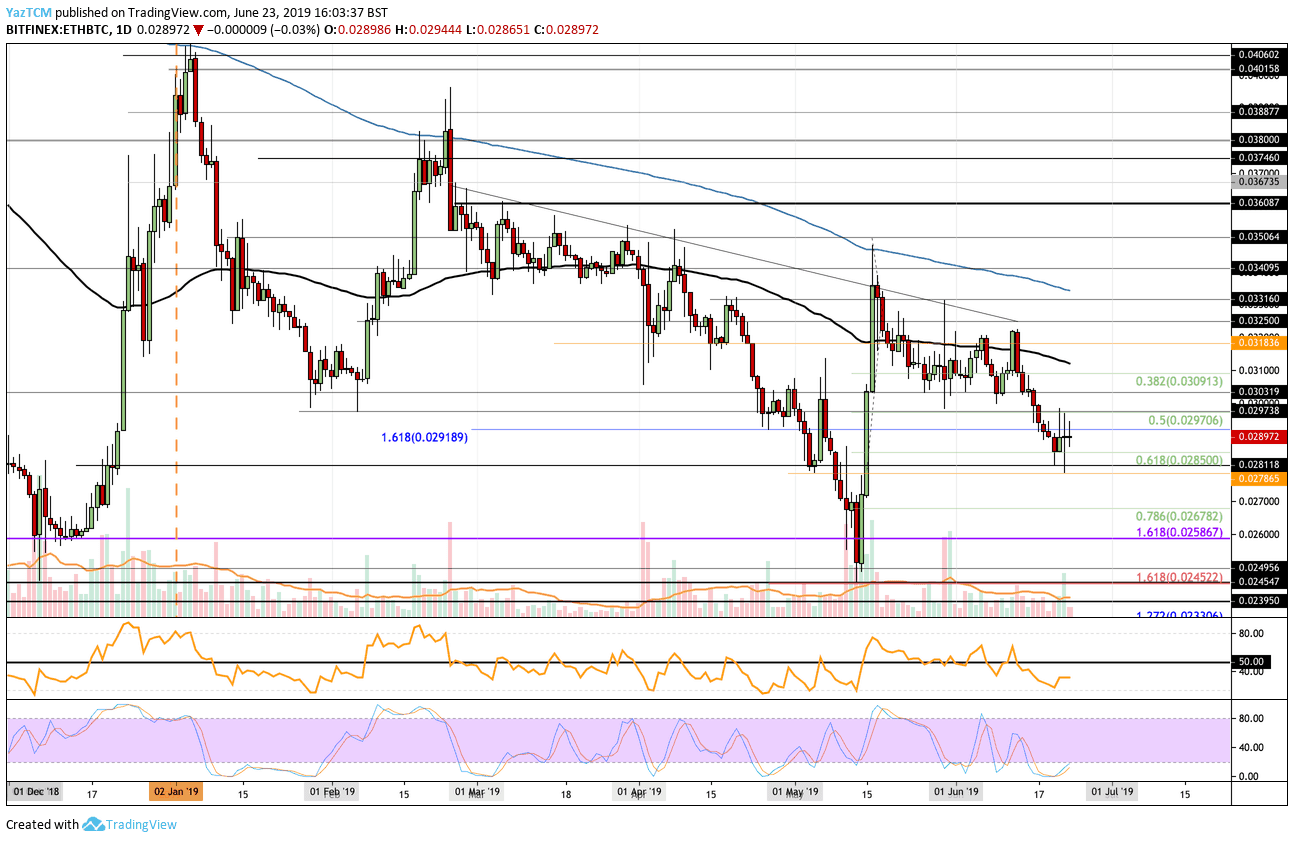 You have probably heard about Elrond already considering it is one of the best performing altcoins in 2020. Elrond is…

Huobi Executives Arrest Rumors Amidst Bizarre Events At The Exchange

The times are getting tough for centralized exchanges, after the recent problems at OKEx and KuCoin, this time it’s Huobi…