Ethereum has recently broken above the $150 mark following a 21% weekly price. The market has reached resistance at $152, but the sentiment is slowly turning bullish. 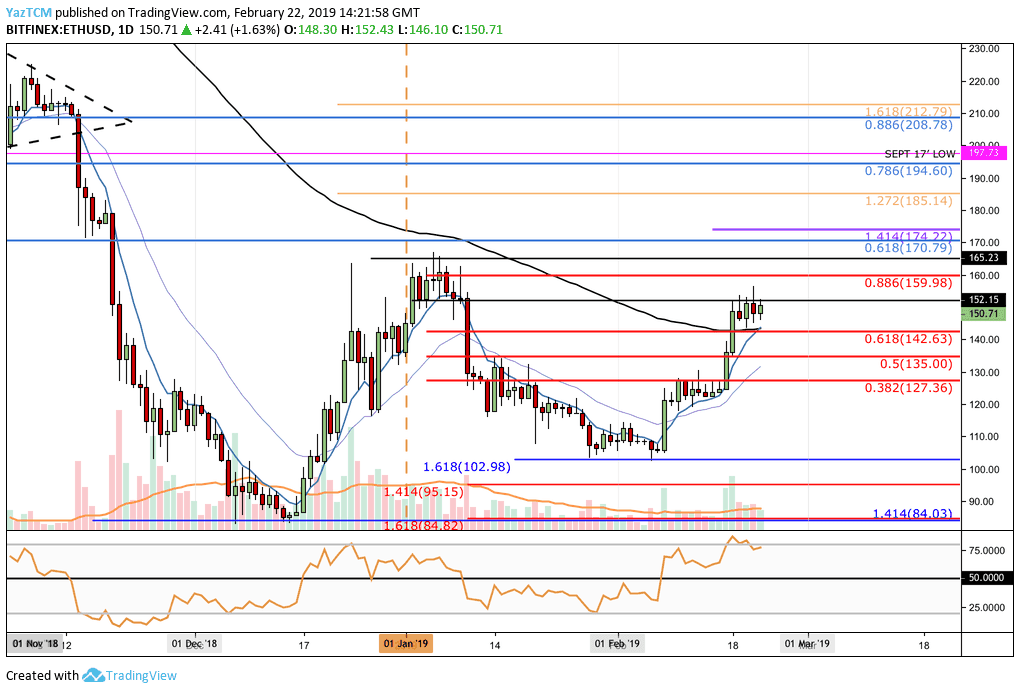 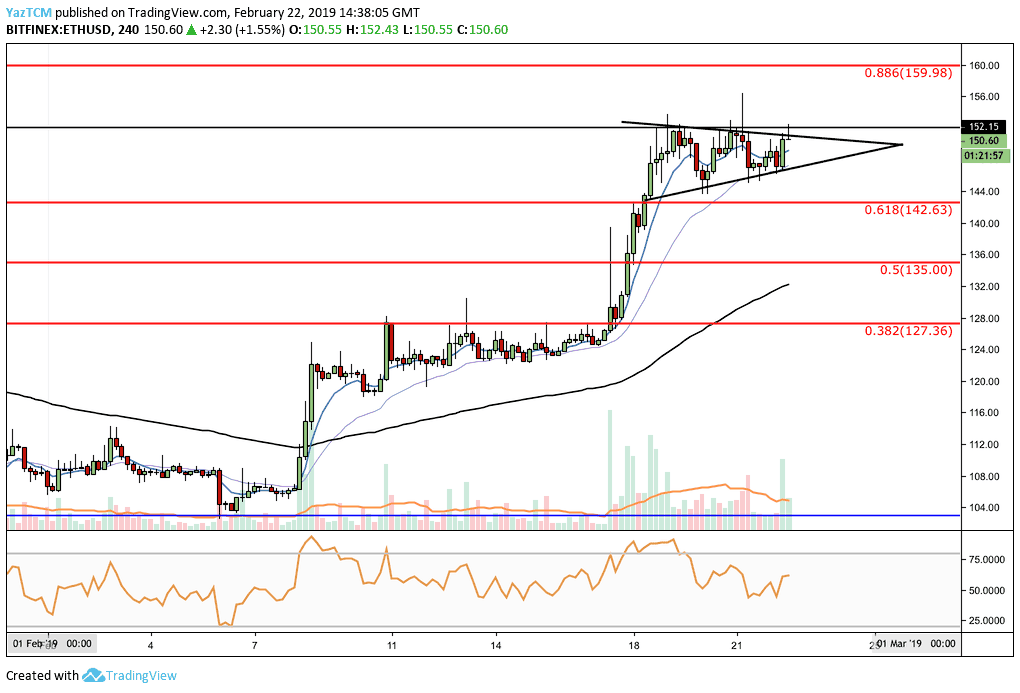 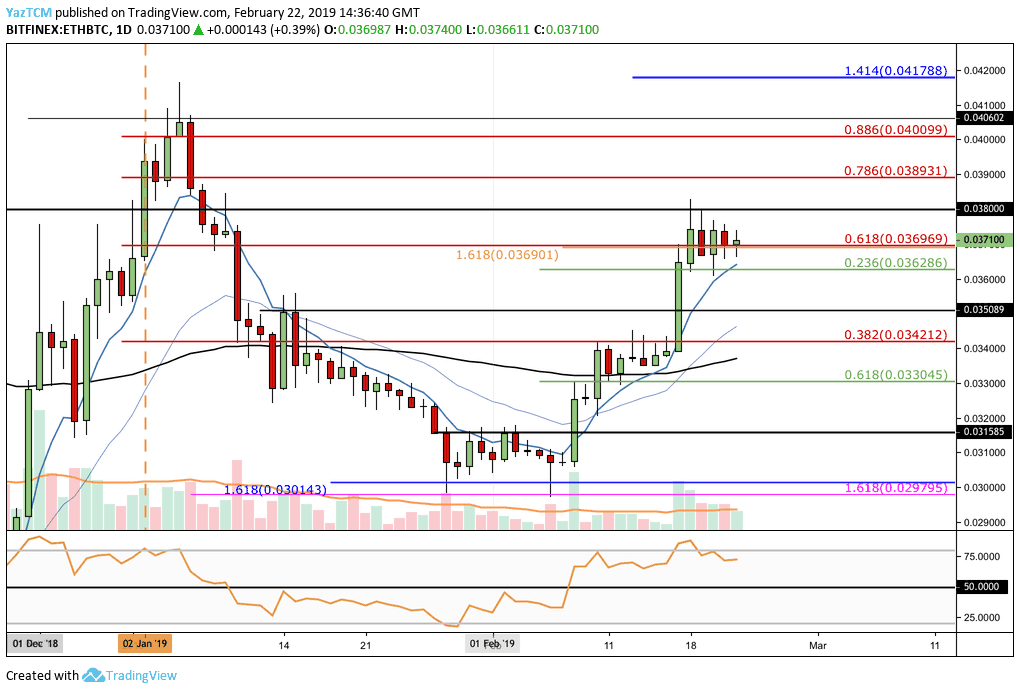 Bitcoin Price Analysis March.26: BTC Gets Away From The $4000 Area Following Break-Down Of The Mid-term Ascending Trendline

Continue from our previous BTC price analysis; we can see that the mid-term ascending line from the daily chart had…

Monero was always a highly controversial cryptocurrency, mostly associated with criminals, illegal activities, and the dark side of the web.…