Since our last post, BTC hasn’t breached above the  $3,500-$3,600 price level. And on the 3rd attempt, BTC just broke down and declined towards the $3,400 support level where it is currently trading.

This move was followed by the big Alts and caused ETH to lose 10% of its value.

The descending triangle formation that we discussed in our last analysis broke to the downside, and as we expected, ETH revisited the $100 mental support level.

At the moment, ETH is getting supported by the $100 price level, but if the BTC price keeps on falling, then the ETH chart is most likely to act the same.

Looking at the 4-hour ETH-USD chart 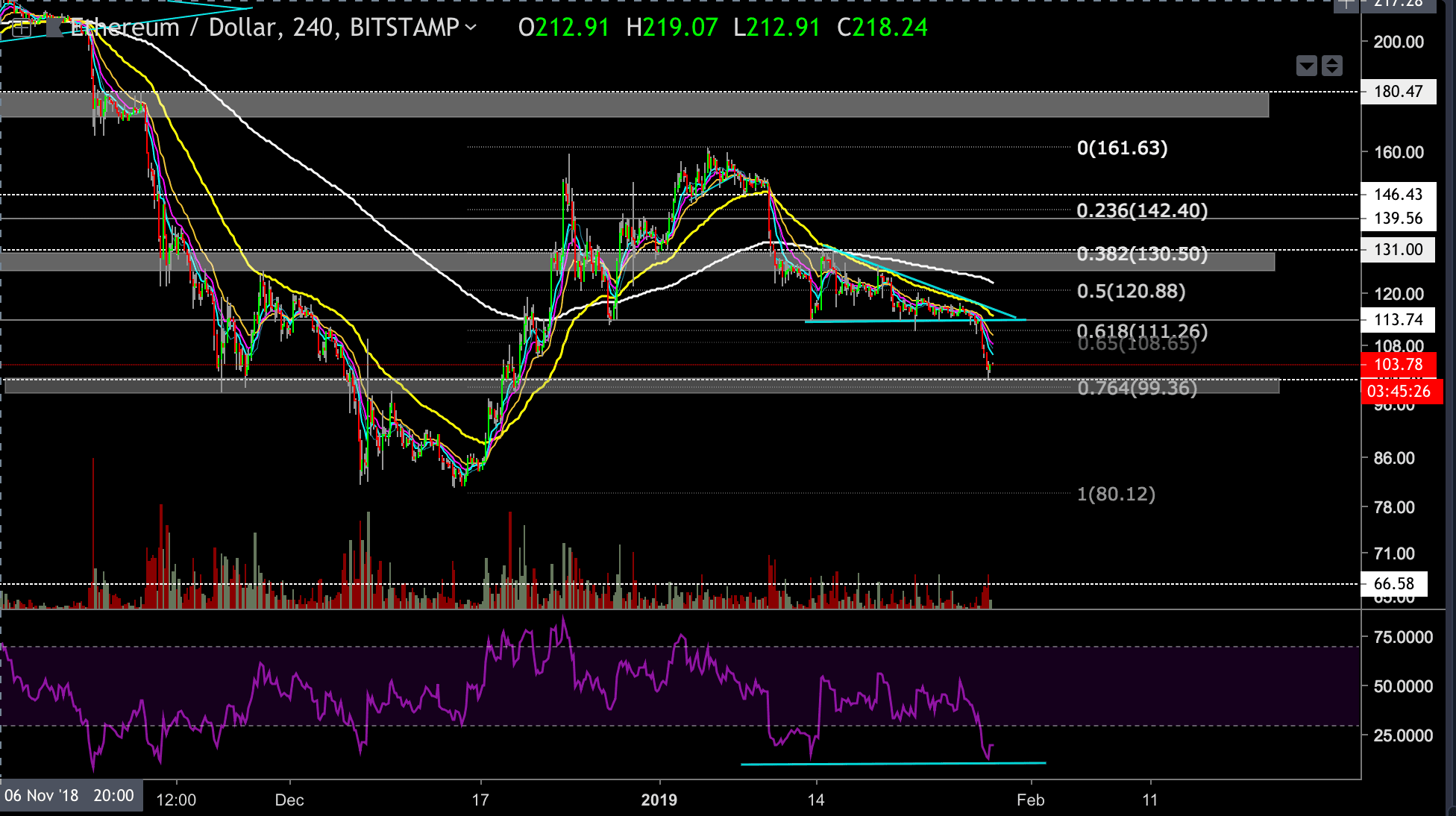 Looking at the 4-hour ETH-BTC chart 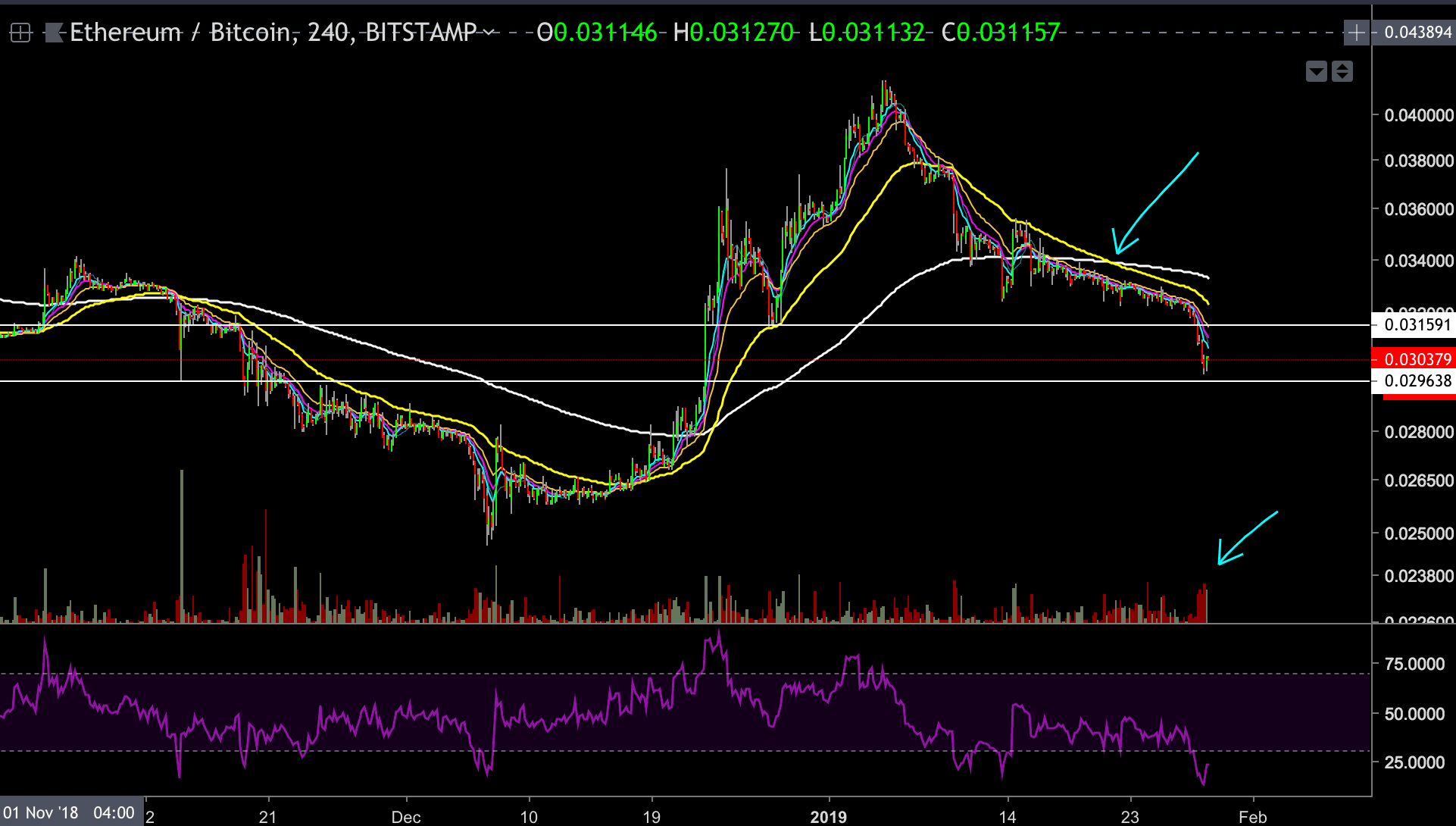 The number of DAI locked up in the Ethereum based Aave lending protocol almost doubled, leading into June 8. Aave…

You know what they say, the higher you go, the bigger the crash, well, cryptocurrencies are no different. It’s obvious…