Ethereum has continued to remain under consolidation as the coin trades within the formation of a triangle, both against the USD and BTC. The market has dropped by 6% over the past 30 days as an ETH trades around $138. 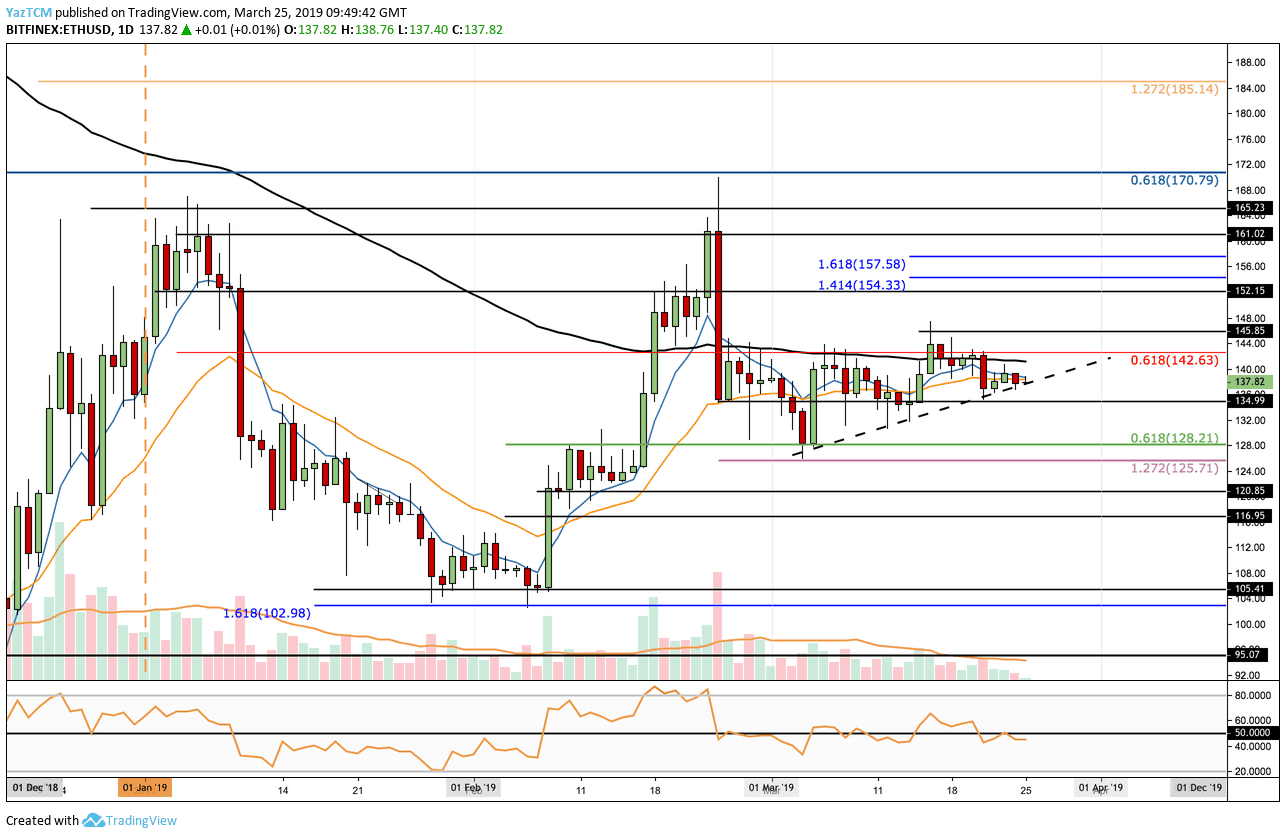 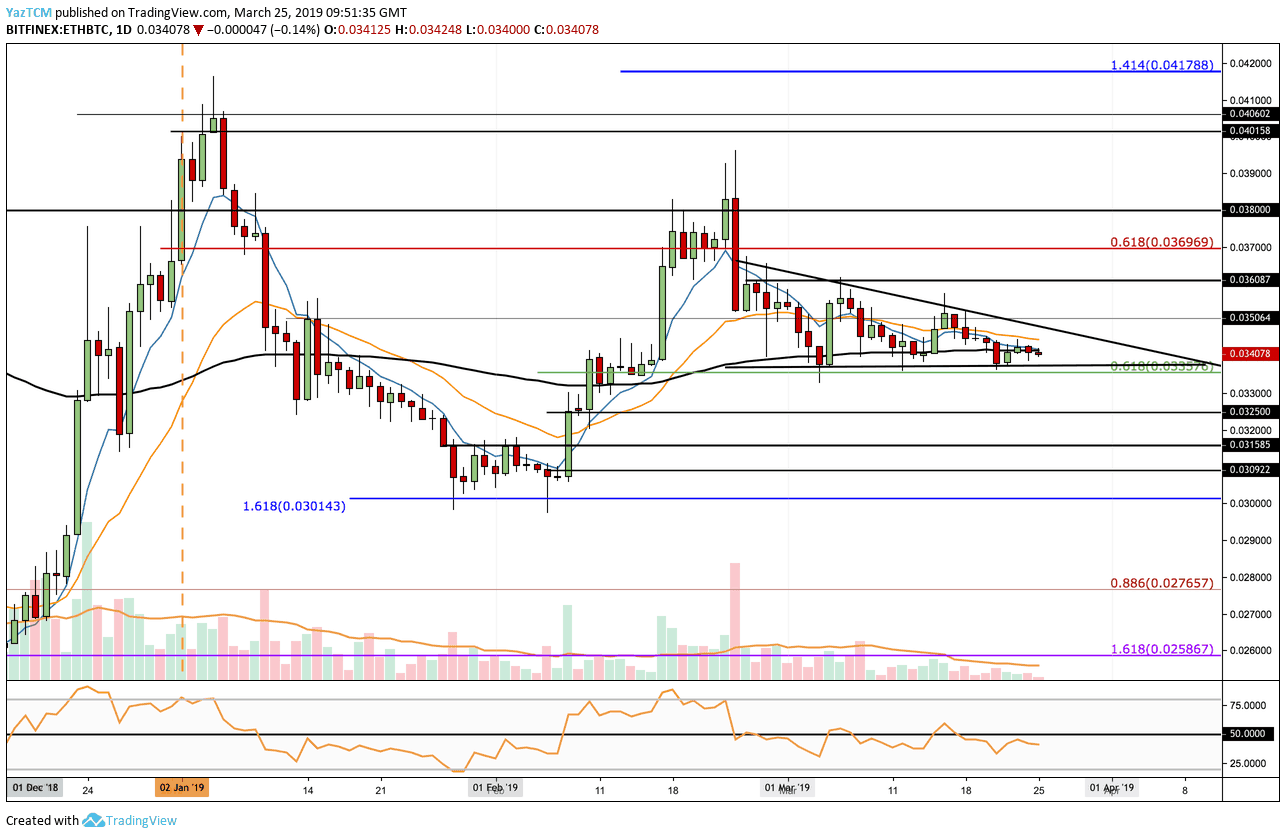 The post Ethereum Price Analysis Mar.25: ETH Sideways Trading Is Forming a Triangle – Can The Bulls Break Above? appeared first on CryptoPotato.

Chinese Region Sichuan To Ban Cryptocurrency Mining Or Not Exactly?

Research shows that the leading cryptocurrency exchange, Binance, has seen positive growth in terms of net cash flows over the…