Ethereum has suffered from a break down in price action over the previous day as the market drops by 7% to $125.89. This comes only a few days following the Ethereum network upgrades including Constantinople and St. Petersburg hard forks. Despite this recent price decline, the coin is still up by a total of 17% over the past 30 days.

The cryptocurrency remains on the 2nd position on the top cryptos by market cap as it holds a $13.30 billion market cap value.

Looking at the ETH/USD 4HR Chart: 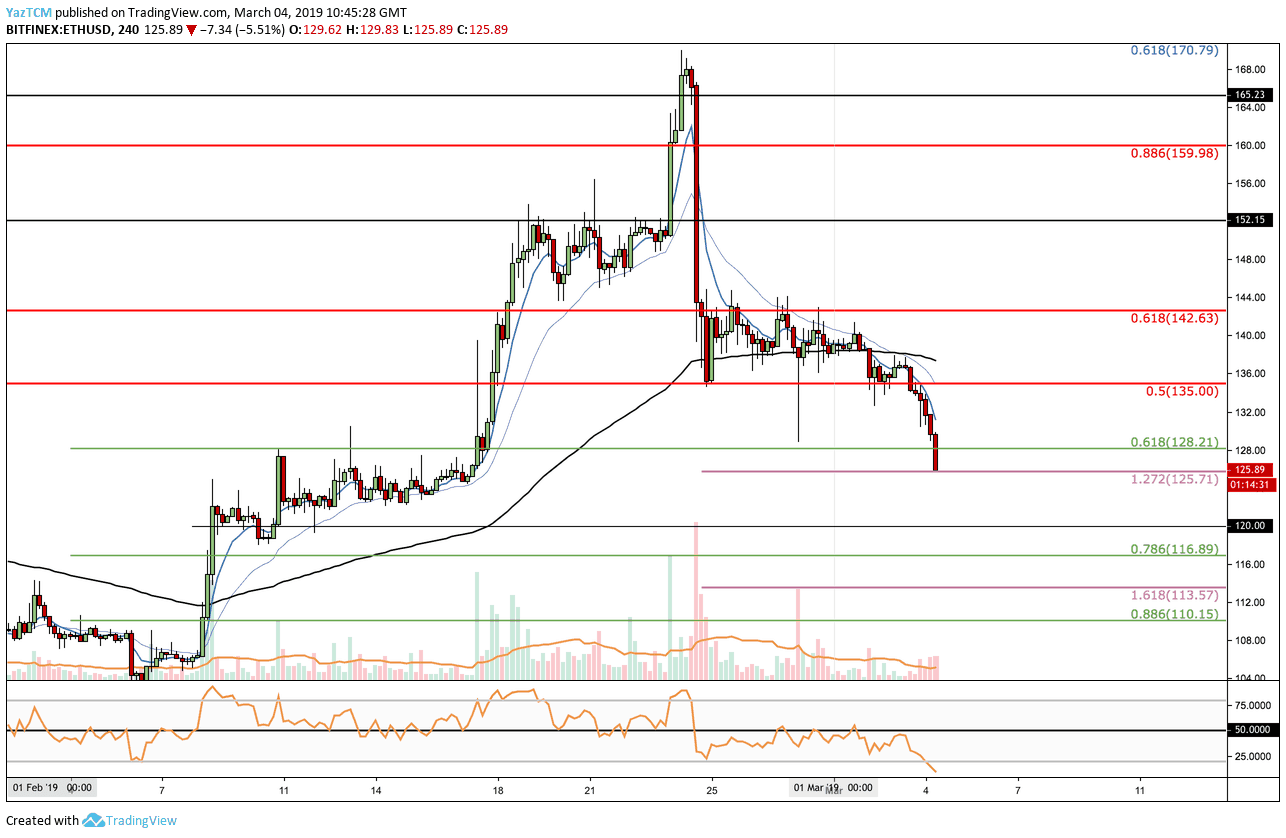 Looking at the ETH/BTC 4HR Chart: 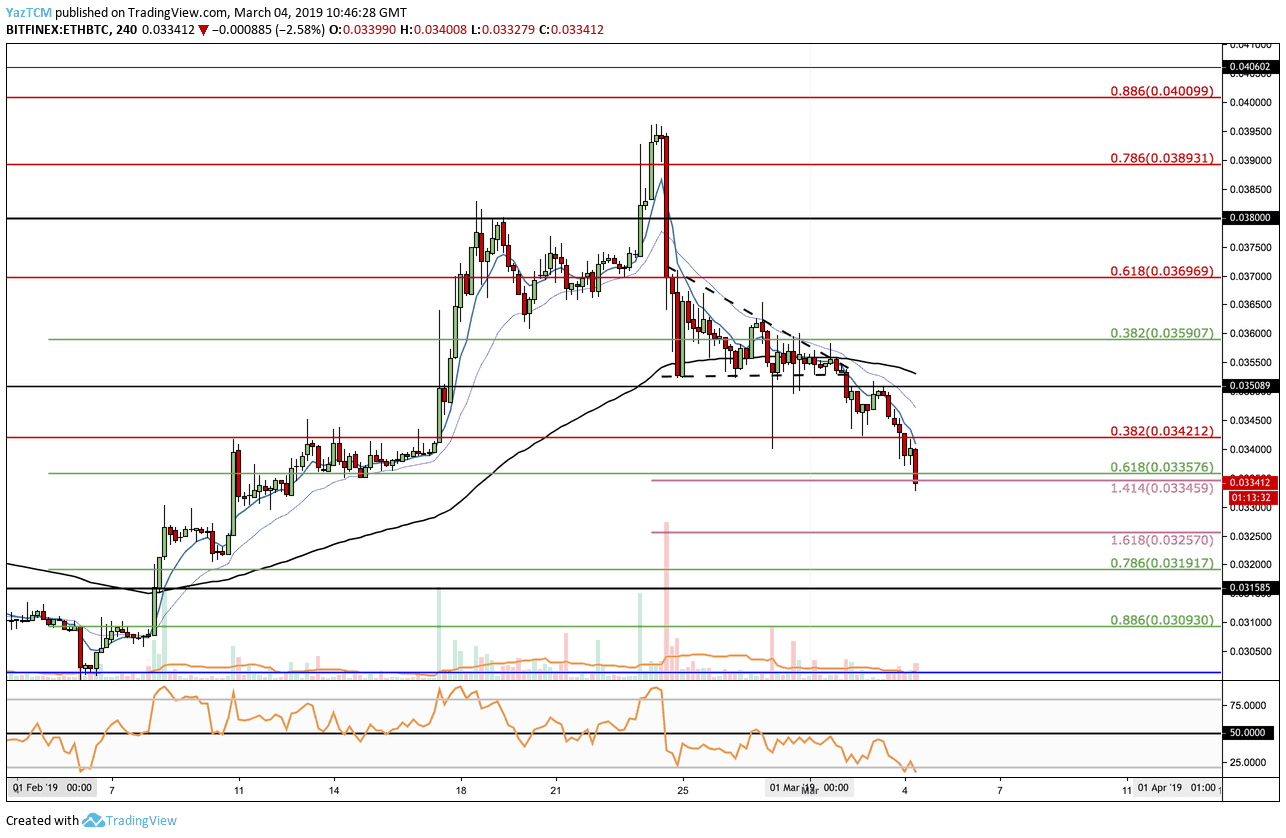 The post Ethereum Price Analysis Mar.4: ETH Tumbles 7% Over The Past 24 Hours, What’s Next? appeared first on CryptoPotato.

Are NFT games worth it?

NFTs are taking the gaming world by storm and they have reason to.  Millions of people, of all ages and…

What is 1inch and how does it work?

1inch is a DEX aggregator, i.e. it searches a few decentralized exchanges for the cheapest prices and redirects its clients’…