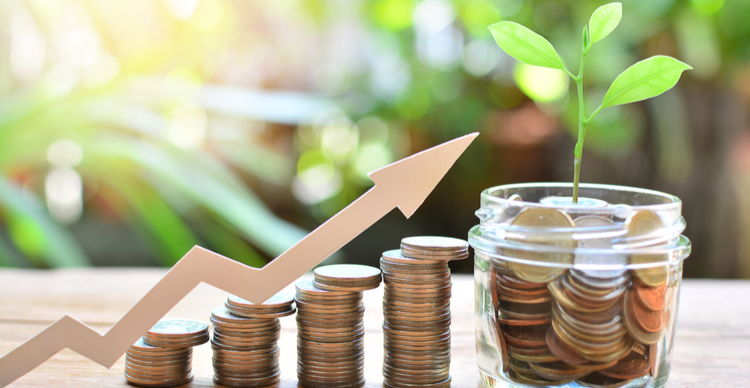 The startup aims to accelerate the development of Web 3.0 and infrastructure for Proof of Stake networks

Figment builds back-end systems and infrastructure that enable assets such as digital tokens to provide yield. This is part of the project’s wider mission to take an industry-leading role in the development of Web 3.0.

Partner at 10T Holdings, Stan Miroshnik, explained, “Figment is the leader in delivering turn-key infrastructure solutions that are critical to driving the next stage of institutional blockchain adoption. The company abstracts the operational and technical complexity of blockchain implementation, and allows its customers to focus on their core business, providing immediate ROI.”

Figment has seen impressive growth since it became profitable in 2019. It now supports more than 100 institutional clients with its infrastructure, spanning over 40 networks, and has facilitated the staking of more than $7 billion worth of digital assets.

As Proof of Stake (PoS) grows in popularity, Figment clients are able to securely participate in PoS networks, thanks to the startup’s service level agreements (SLAs), slashing insurance and technology.

Mike Novogratz, whose company Galaxy Digital participated in the funding round, was positive about the potential of PoS networks. He said, “Proof of Stake and the ability to earn yield will be an important catalyst in driving further institutional interest in the digital asset industry.”

The more energy-efficient and democratic PoS consensus mechanism has attracted many developers and investors over the past year. As the market recovers, PoS cryptocurrencies have been among the coins leading the charge. Cardano (ADA) has made gains of 41% over the last seven days, while Solana (SOL) is up 80% and Terra (LUNA) is up 79%.

What’s more, Cosmos and Polkadot are the fastest growing blockchain ecosystems with regards to developer activity, according to a report by Electric Coin Capital. A recent report by JPMorgan also suggested that by 2025, staking could grow into a $40 billion industry.

The post Figment raises $50 million from Galaxy Digital and others appeared first on Coin Journal.