Litecoin has been on an epic surge over the past seven days rising by a total of 40% to bring the current price up to $86. This was followed by reaching the legendary level of $100 per coin yesterday. The cryptocurrency has seen a further price increase totaling 160% over the previous 90 days.

Litecoin has now raced into the 5th place on the top cryptocurrencies by market-cap value as it currently holds a $5.3337 billion market cap, very close to Bitcoin Cash ($5.338 B). 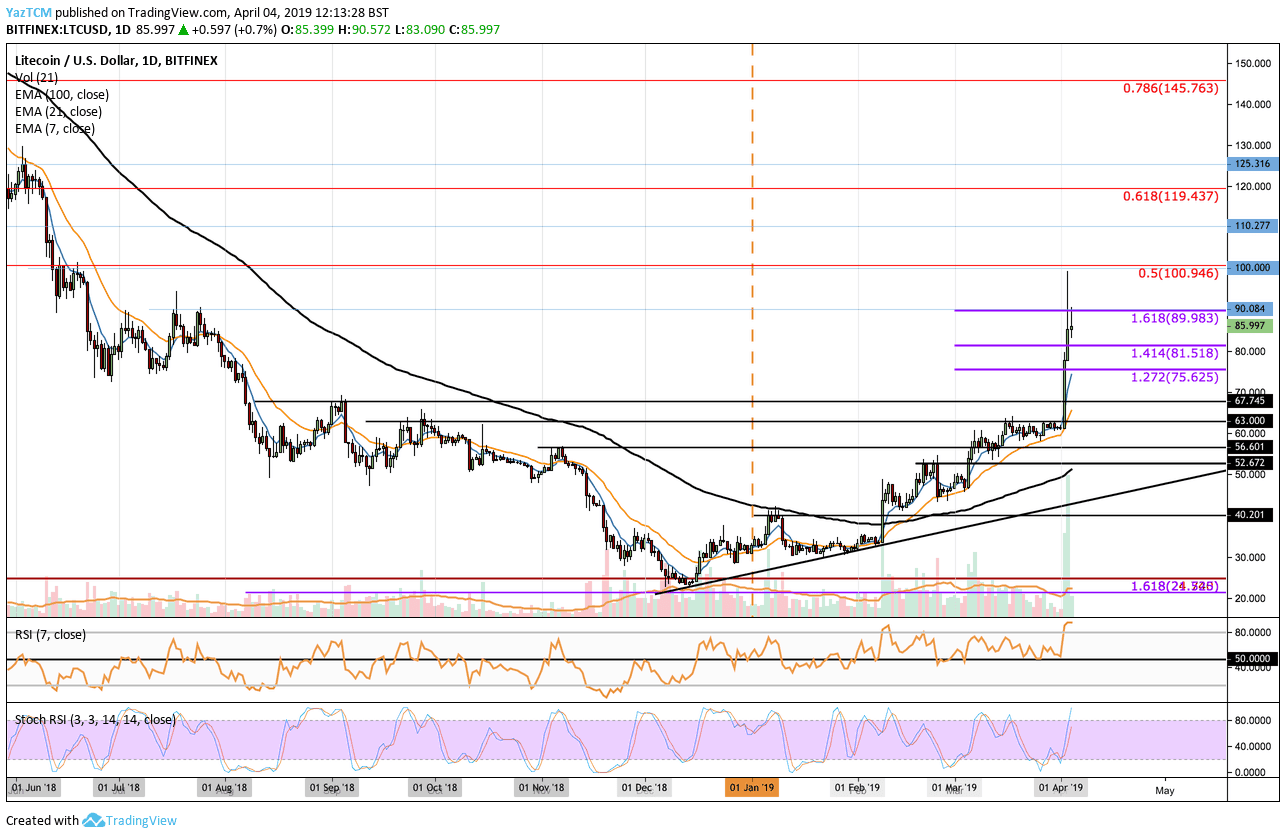 Looking at the LTC/BTC 1 Day Chart: 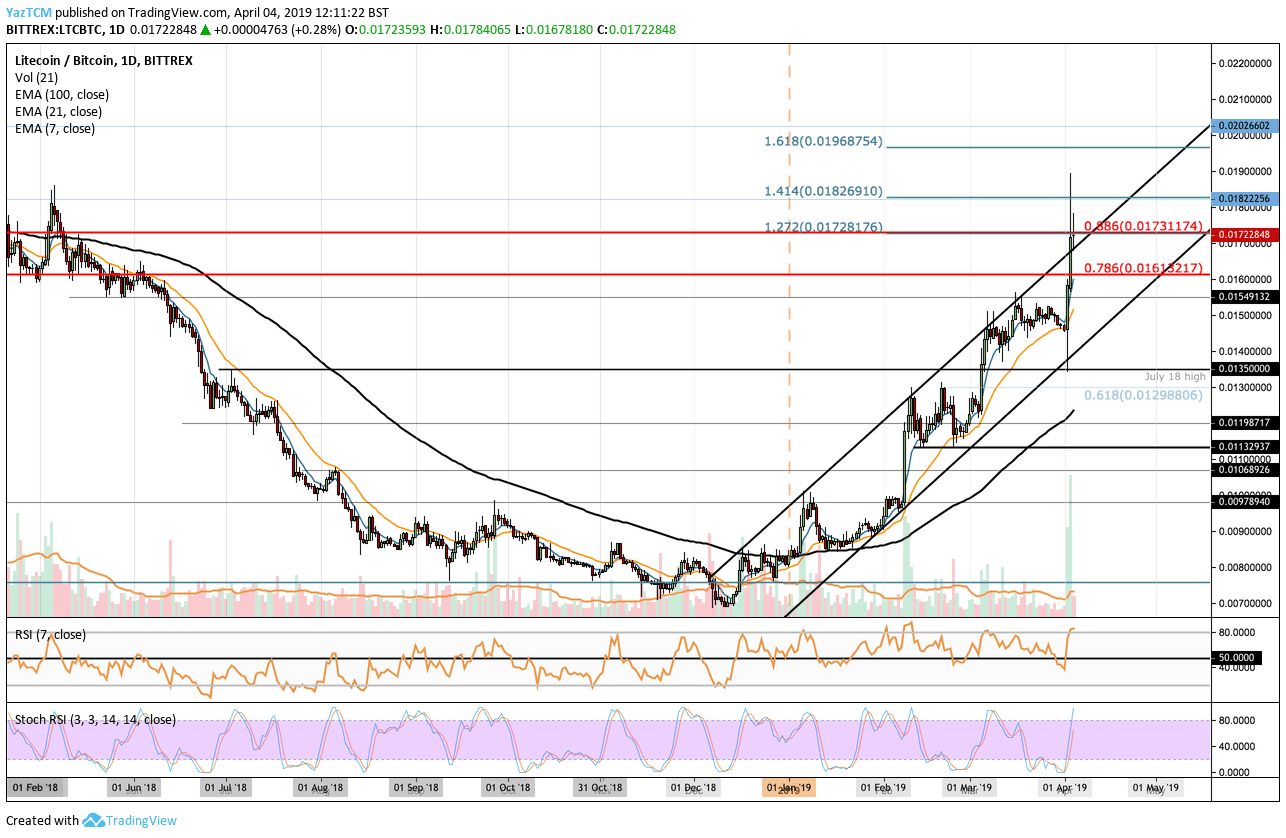 The DigiByte (DGB) price has increased by nearly 640 percent in the past six weeks. Is DigiByte in a bull…

Will More Online Betting Sites Take the Jump into the Crypto Market this Year?

The chances are that, a little over a year ago, more people knew the term ‘Bitcoin’ than they did ‘cryptocurrency,’…