Litecoin has seen a promising increase of almost 12% over the past 24 hours which allowed it to surge back above the $100 level and reach where it currently trades at $102.45. This price bounce comes after a month of depreciation in which Litecoin has suffered a 25% reduction.

LTC remains the 4th largest cryptocurrency with a market cap of $6.35 billion. With the Litecoin block halving only 17 days away if this latest bounce continues we can expect it to go on climbing higher. 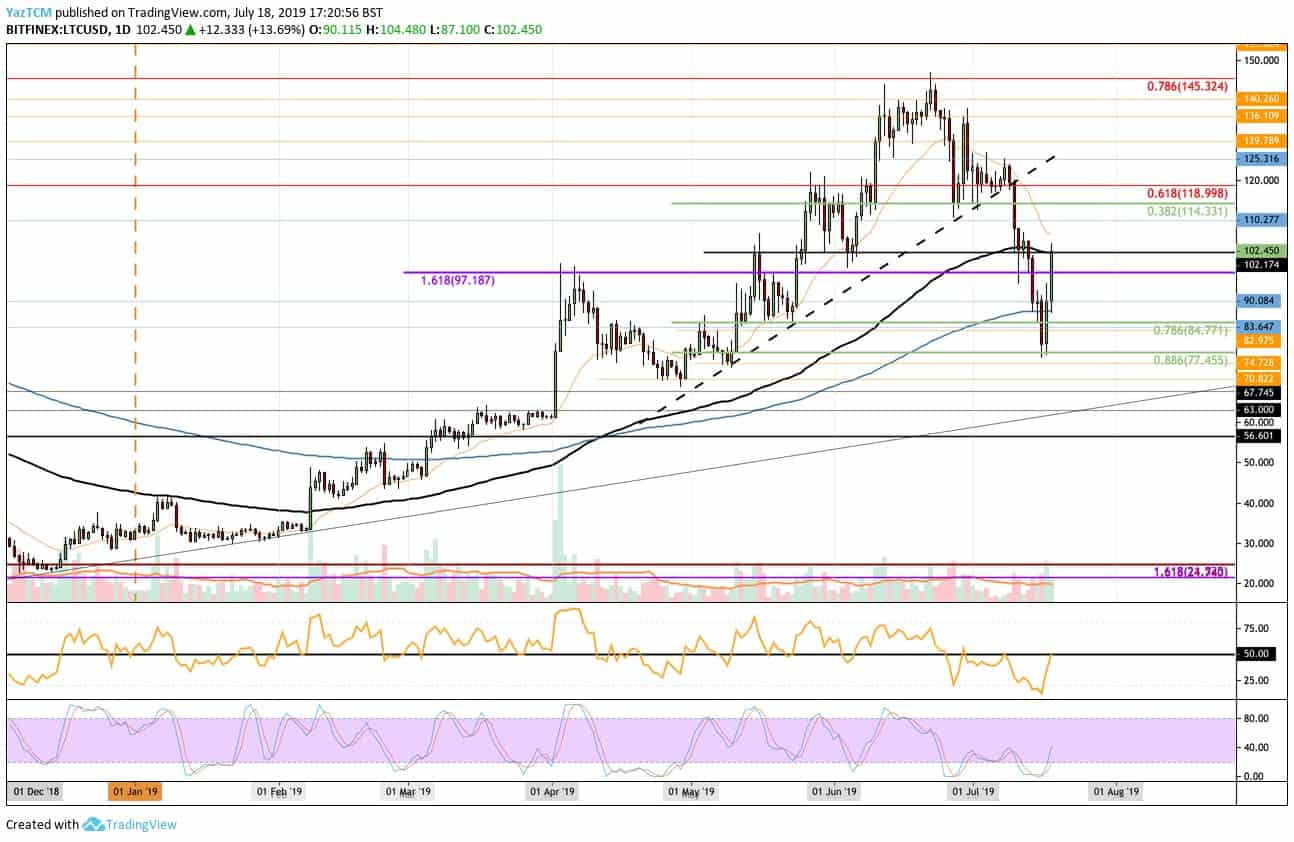 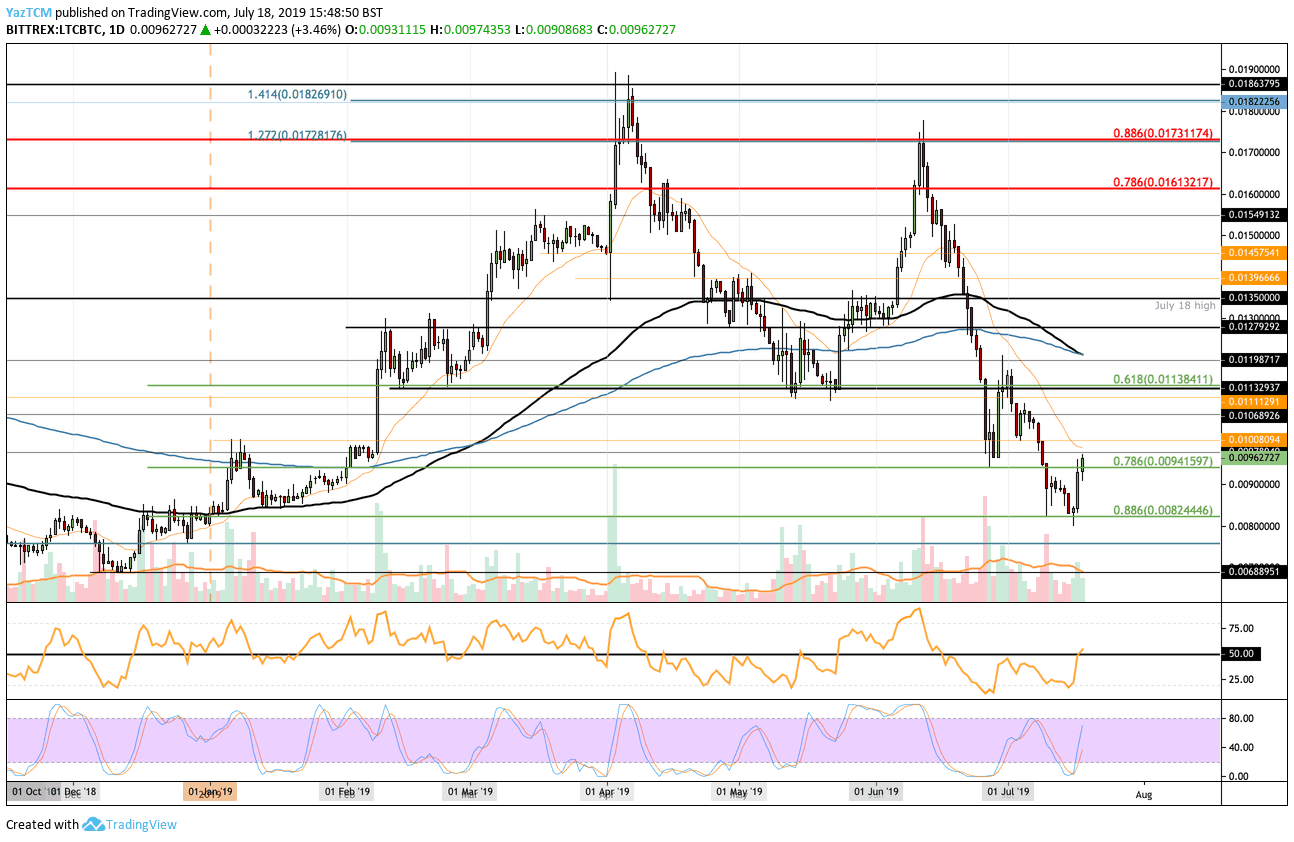 Veteran entrepreneur and popular cryptocurrency commentator, John McAfee, has correctly predicted that Bitcoin is going to surge in a week.…

Top 5 Loser Cryptocurrencies of the week

Today, there are more than 10,000 virtual currencies around the world and this number is increasing. Also, from time to…