Zug, Switzerland – April 2019 Momentum Protocol announced that its board of directors have appointed Mr. David Mock as their new Chief Executive Officer. This appointment is effective as of March 1, 2019, and Mr. Kees de Vos might be moving on to an Advisory Board position.

“During this time of transformation, there is no better person to lead Momentum Protocol to become the global leader for the blockchain loyalty reward ecosystem,” said Ariel Luedi, Chairman of the Board of Directors.

David Mock has in recent months already taken on a very active role in the company.  In the past he has also been a key figure in the successful procurement of capital, as well as the sales of tokens for commercial customer token buyers.

David is a proven expert with the visionary skills to lead companies into the global arena. His vision for how the blockchain industry will influence the segment of customer loyalty and rewards programs is exactly what Momentum Protocol needs as the company enters its next chapter of adoption and expansion.

“I am very excited to be part of this journey and am a strong believer in the disruptive potential Momentum Protocol has. One of the first steps I took in preparation for this role is the opening of our new office in Israel,” said David Mock.

Since Momentum Protocol already had multiple potential customers interested in its Protocol, the company decided on the opening of its office in Israel. This interest was in part due to  the new CEO’s strong commercial connections as well as the tech affinity of Israeli companies. Discussions with franchise chains from the food and beverage sectors and the hospitality industry are now entering their final stages in order to kick off the implementation of Momentum Protocol. This will help unlock their hidden potential and take their customer relationship management strategy to a new level. 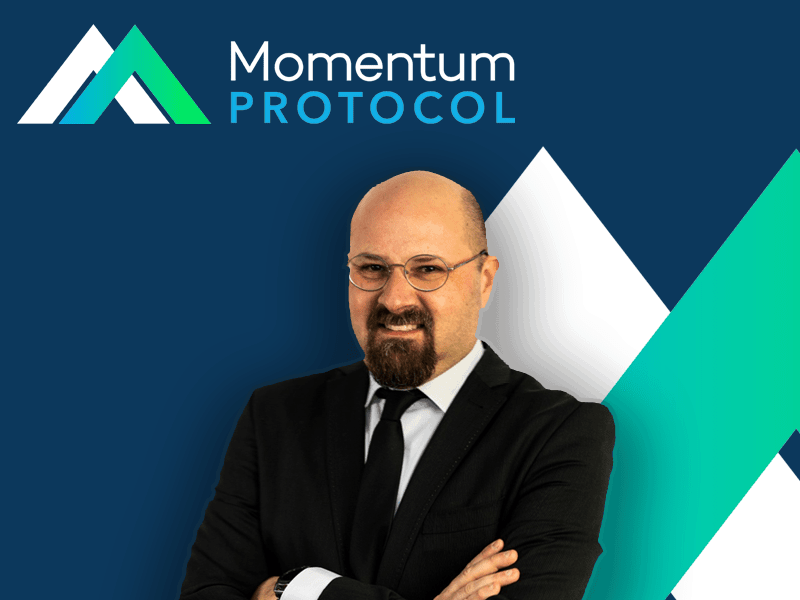 Momentum Protocol enables companies to easily launch new loyalty rewards points programs or convert their existing programs onto the blockchain. This standard blockchain infrastructure allows consumers to easily exchange their reward points between various programs, providing liquidity to use their points to the maximum value. A full API stack allows companies to unlock the hidden value of their loyalty points in their marketing and consumer-facing solutions.  It also allows them to use points, for example, to reward consumers not only when they purchase, but every time they show support for their favorite brand.

Are you excited about the current Bitcoin rally? Do you want to make the most out of it, receive trading…

Synthetix – the derivatives type DeFi protocol announced on Mar 10, the next phase of its development plans for its…