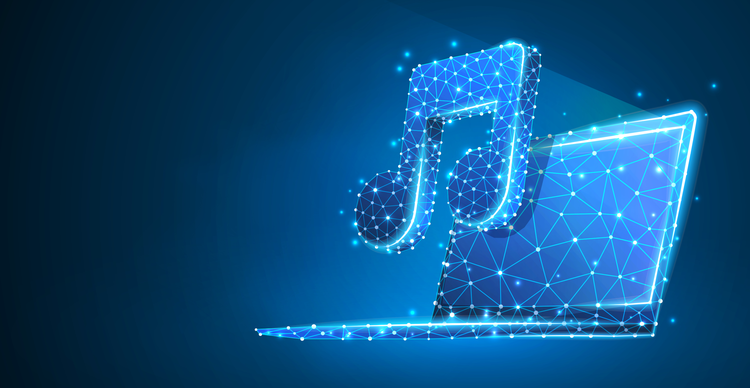 Mozik has rallied by 168% today, taking the MOZ price to levels not seen since June

NFTs continue to penetrate and revolutionise new sectors every day, and Mozik brings the novel technology to the music industry. With an exciting use case and viral interest building today, Mozik has surged by 168% over the last 24 hours, taking its price to $0.01625—a figure not seen for around two months. Could this be the beginning of a prolonged new rally for MOZ?

Read on to find out, as well as learning the best places to buy MOZ today.

How & where to buy Mozik in the UK and elsewhere

If you want to buy Mozik today, you’ll need to sign up with a cryptocurrency broker or exchange to make an investment. Below, we’ve suggested two of the best platforms to get started. Sign up for an account and make a deposit, and you’ll be ready to make your first trades. The sites we’ve suggested offer a range of the top coins.

Some investors like to use decentralised exchanges (DEXs) to invest in coins such as MOZ. While these may seem attractive, they’re usually unregulated, meaning your funds aren’t protected in case something goes wrong.

Mozik is an award-winning music streaming service that allows creators and consumers to benefit from NFT technology. Creators can tokenise their content, giving them greater control over intellectual property (IP) and decentralising revenue streams. This reduces the cut taken by middlemen such as Spotify, who notoriously pay artists very little for streams. Consumers are also empowered to participate more in artists’ music, allowing them to contribute directly to the artist and even own limited-edition NFTs issued on Mozik.

The project has won awards from sites such as TechCrunch, and counts firms such as Tezos and BSCPad amongst its partners. The MOZ token itself can be used to pay fees on the platform, vote on governance issues, and unlock special content via staking.

Should I buy MOZ today?

The course of this bull run has made it clear that NFTs are not going anywhere any time soon. Although it remains to be seen how much they will revolutionise the entertainment sector, it seems probable that they will continue to exist in some form in the music industry.

Mozik is one of just a handful of platforms that integrate NFTs into a coherent music service, and if it wins out, it could cement itself as the Spotify or Apple Music of the next generation of streaming services.

Priced at $0.01636, MOZ appears to be gathering momentum in this regard, and its 168% rally suggests the same.

The post Mozik sings with a triple-digit swing: where to buy MOZ appeared first on Coin Journal.

Larva Labs, the firm behind CryptoPunks and other top art projects, has confirmed a deal with one of Hollywood’s top…

Crypto lender BlockFi now on the radar of four US states