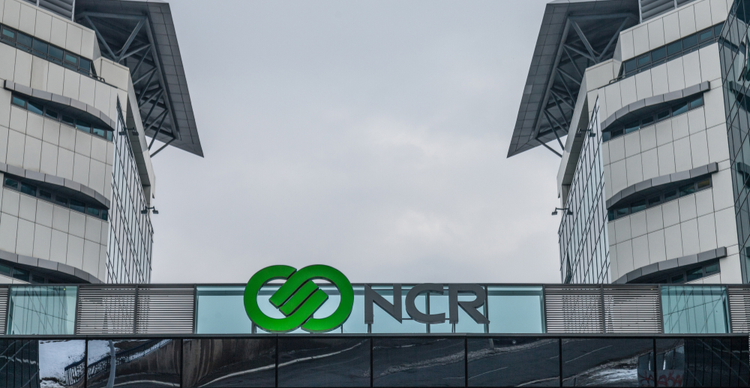 Public financial services firm NCR Corporation has reached an agreement to buy LibertyX, which runs a network of bitcoin ATMs

NCR Corporation announced yesterday that it had set in motion plans to purchase America’s largest Bitcoin ATM company, LibertyX. The news comes as the Fortune 500 Company continues on its path of becoming an established player in the crypto space. The announcement noted that NCR intends to use the LibertyX acquisition to improve its efficiency in providing Bitcoin services offered from its over 1 million ATMs around the world.

The press release also pointed out that NCR plans to use LibertyX’s existing software solutions to offer services to restaurants, retailers, banks, pharmacies and supermarkets. NCR’s Chief Technology Officer, Tim Vanderham, explained that the decision to chase the acquisition was primarily fuelled by the need to serve its now enlarged customer base.

“Due to growing consumer demand, our customers require a complete digital currency solution, including the ability to buy and sell cryptocurrency, conduct cross-border remittance and accept digital currency payments across digital and physical channels,” Vanderham explained.

NCR has been expanding its presence in the Bitcoin market following the announcement of a partnership back in June that would empower 650 financial institutions to transact in Bitcoin. At the time, NCR reasserted its belief in the benefits of crypto and said that it planned to use its relationship with banking institutions to push towards achieving this goal.

LibertyX was launched in 2013 and has since grown to become one of the largest ATM operators within the Bitcoin community. At time of writing, data from CoinATMRadar reveals that there are about 9,500 crypto ATMs that LibertyX has set up. The figures attributed to LibertyX contribute a significant part to the over 24,000 crypto ATMs in the world, at a time when Bitcoin, and cryptos in general, are still growing.

Chris Yim, the CEO, and co-founder of LibertyX, labelled NCR as an industry leader in its field and said that LibertyX was ready and set to provide its services to NCR’s customers.

“We look forward to offering NCR’s customers the ability to quickly and easily offer the digital payments and cryptocurrency capabilities consumers want while significantly expanding the scope, scale, and reach of our software,” he said.

The announcement did not disclose more details about the finances involved, but it explained that the deal would be wrapped up later in the year. The attitude towards Bitcoin has been changing progressively with the growth of crypto markets as the year has gone by. In February, Virginia-based bank Blue Ridge became the first bank to offer Bitcoin ATM services in the US after it partnered with LibertyX.

Scammers have stolen over 2,100,000 XRP by luring victims with the false promise of a ‘grand giveaway’ from Ripple Scammers…

Cardano’s integration with Nexo is set to increase the adoption of ADA and enhance its value. The Input-Output Hong Kong,…