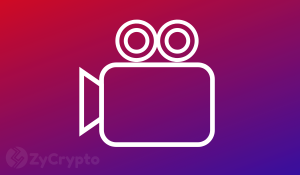 Cryptocurrencies continue to attract lots of attention across the globe especially within the financial circles. However, it now seems like cryptos have caught the attention of the film industry too.

Now, big companies like Netflix in the film industry are stepping up their productions to include movies and documentaries with cryptos as the main themes. Netflix is perhaps the most notable company in this respect.

Some time ago, Netflix released a documentary that focused on Bitcoin as the most valuable cryptocurrency in the market. It was titled “Banking With Bitcoin.” It’s fact that a lot of media productions haven’t been very supportive of cryptocurrencies, but Netflix’s documentary changed that trend by shining a bright light on the real truth about Bitcoin. Now, the company is planning to release another documentary about altcoins.

Can It Keep Up With The Pace?

By all means, a nice documentary explaining the intricacies surrounding altcoins is something to be welcomed especially now that cryptos are gaining traction in terms of adoption and awareness in the global market.

However, the crypto space is always evolving, and projects that may look all steamy today may be obsolete in a few months’ time. That presents a challenge given that the documentary needs to capture the facts as of here and now of any particular altcoin.

To overcome this shortcoming, the filming team has to come up with a way to make sure that the information captured isn’t stale by the time the documentary is released. The company is yet to disclose exactly which altcoins will be featured in the documentary, but there are rumors that the likes of PACCoin and Global Boost will be in the mix. 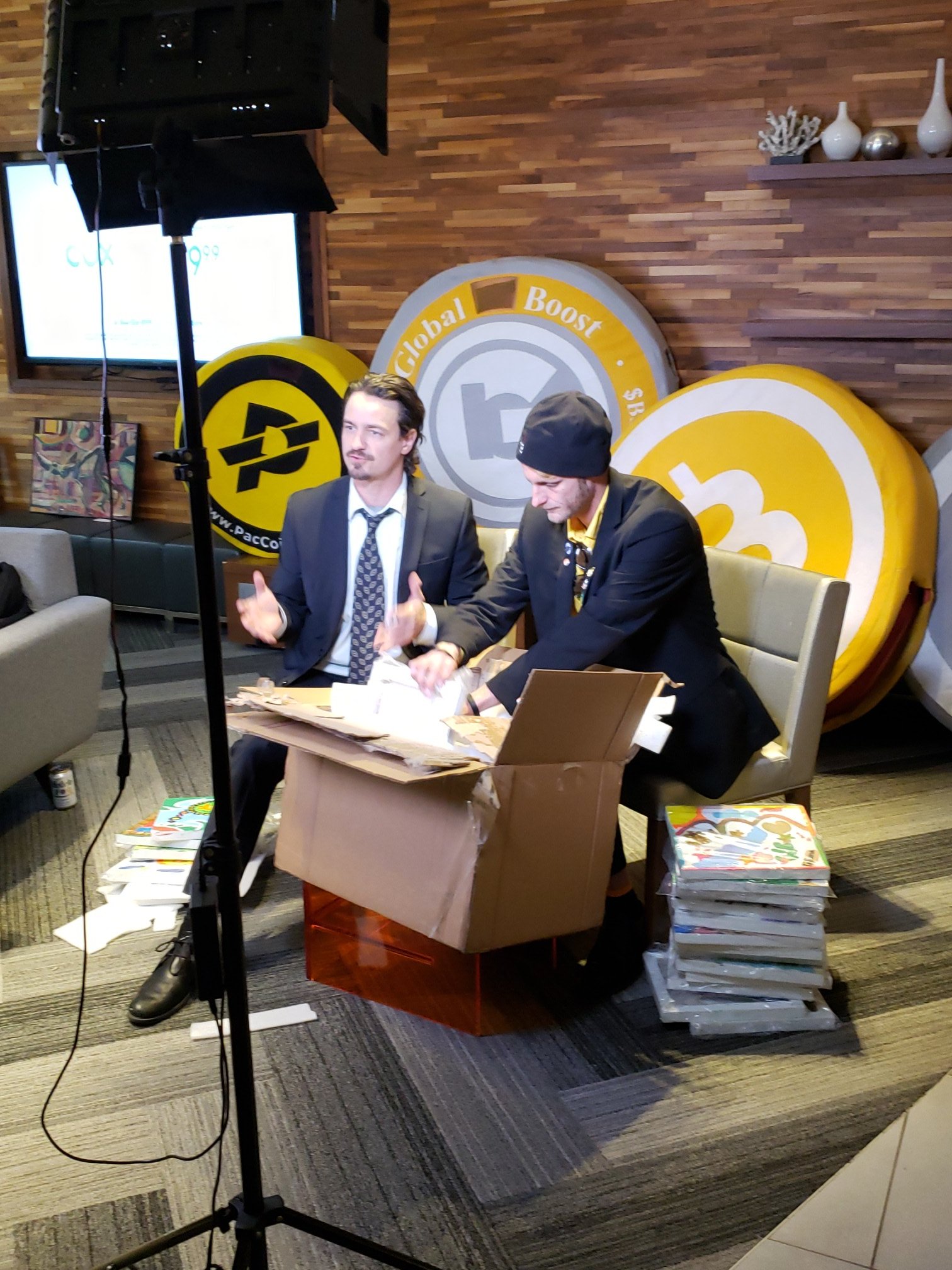 According to some people’s opinions on Reddit, the documentary is set to air in 2020. There also some claims that the documentary may be a series of around 8 episodes as opposed to a single documentary running between 90-120 minutes.

What Could Go Wrong?

The crypto market is a volatile space that has seen its good highs and brutal lows. Since December 2017 when the prices peaked, the market has been largely at limbo, with cryptos losing great percentages in value. Bitcoin alone has lost about 80% of its ATH value. That’s why the idea of a documentary about cryptocurrencies could present a make-or-break scenario that could very easily drag either way.

If the documentary rubs crypto investors the wrong way, it could trigger a bearish sentiment and send the prices down the spiral. On the other hand, if things go right, a bull run might be just around the corner.

Bitcoin has been in a struggle since 2018 and it seems the struggle will not be over soon. However, many…