Following the green crypto sentiment, the XRP market has seen some slightly positive action over the past day as it currently trades for $0.3215. However, Ripple has been somewhat struggling against its rivals from the leading cryptocurrencies, excluding BCH and TRX, which experience aggressive price increases.

Ripple remains in the third position of the leading cryptos by market cap, as it holds a $13 billion market cap valuation. However,  Ethereum, ranked in 2nd position, is increasing its distance away with a valuation of $14.5 billion.

Looking at the XRP/USD 4HR Chart: 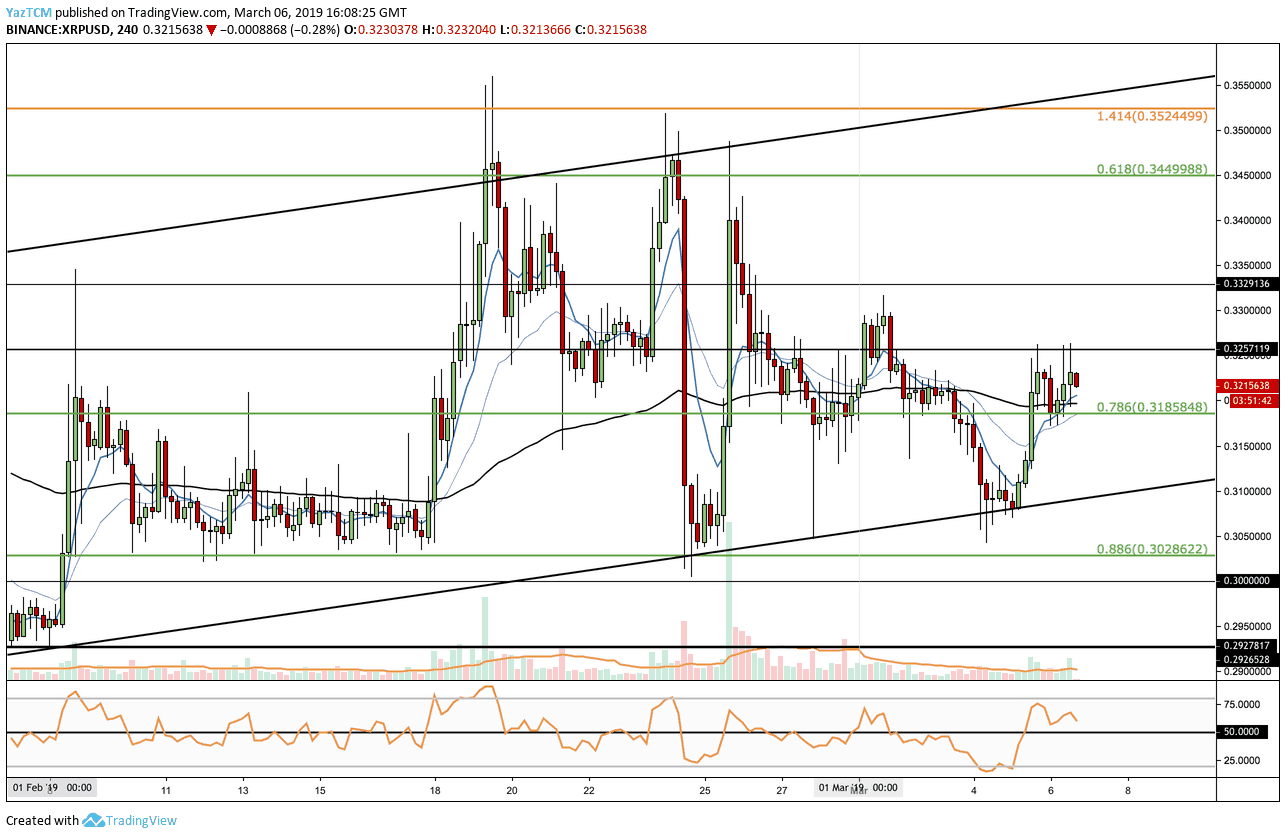 Looking at the XRP/BTC 4HR Chart: 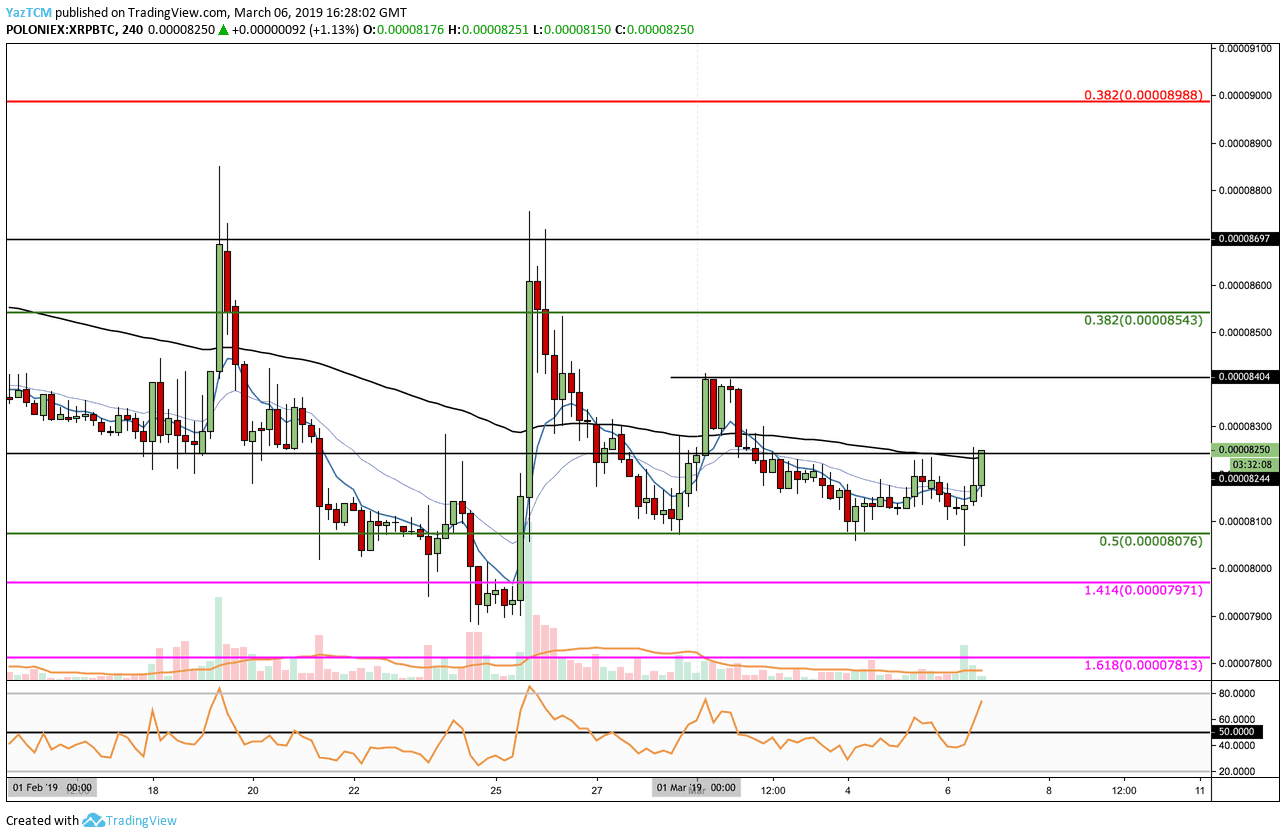 Earlier on March 3, 2019, Canopy Growth announced to collaborate with the Sequential Brands Group, Inc., the parent company of…

Aave shoots 20% – Is this DeFi project worth it?

After the rain, here comes the rainbow. The cryptocurrency market has been bleeding for the past week, and today marked…