The Ripple market continues to remain stagnant as price action persists in trading sideways. The XRP market has now only increased by a total of 2.32% over the past three months which indicates the poor performance by the coin, compared to other major altcoins: In comparison, Litecoin is up 133%, and Binance Coin is up 200% over the past 90 days.

Ripple remains ranked in the third position of the leading cryptos by market cap, as it currently holds a $12.88 billion market cap value. Overall, XRP has the potential to surge aggressively in case the $0.32 and $0.34 resistance area could get breached following a decent amount of volume. 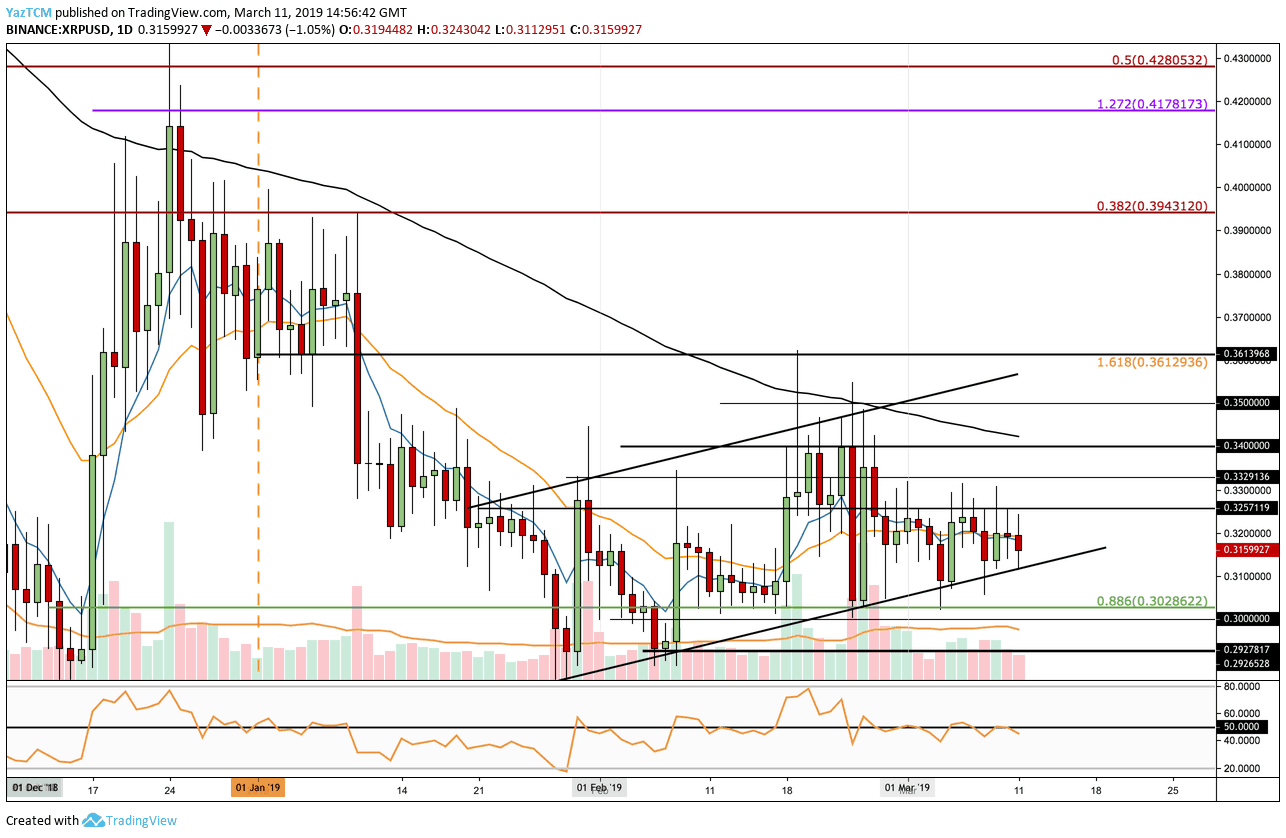 Looking at the XRP/BTC 4-Hour Chart: 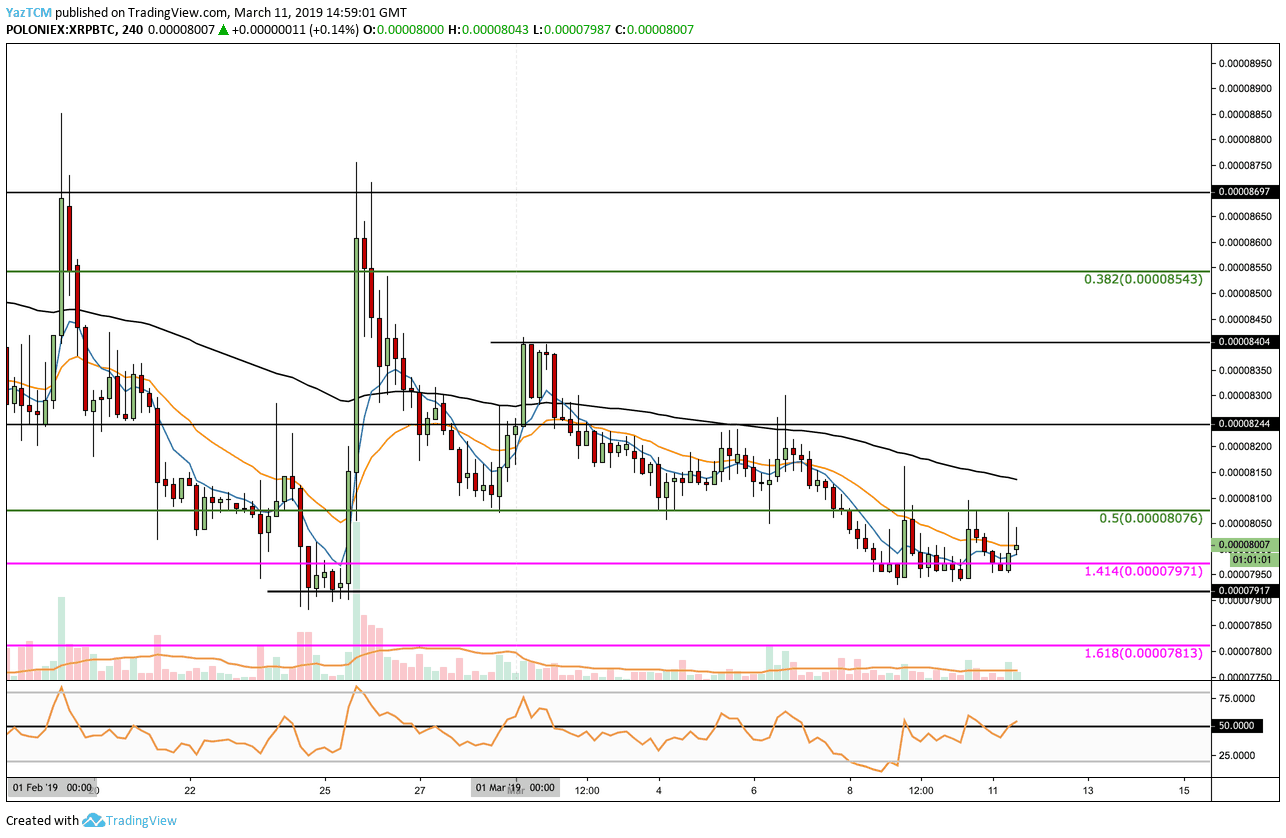 The post Ripple Could Be Interesting Consolidating Around $0.3 – XRP Price Analysis March.11 appeared first on CryptoPotato.

The President of the United States, Donald Trump, has tapped Hester Peirce for a second term as a member of…

Ahead of the major Bancor v2 launch, the team has released a report on the official blog titled “Amplified Liquidity:…