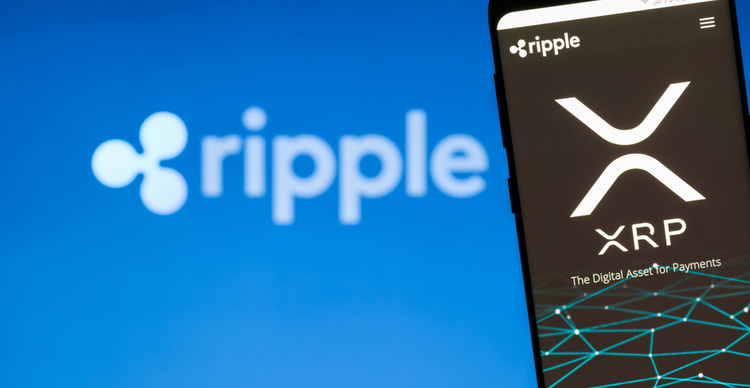 Ripple has announced a new partnership with GME Remittance, a South Korean remittances provider, in a deal set to see the expansion and acceleration of cross-border payments and remittances from South Korea to Thailand.

The blockchain company is working on the project through SBI Ripple Asia, a subsidiary formed from the collaboration between Ripple and SBI Holdings, the news release clarified. The project will then use RippleNet, a distributed financial network for banks and other institutions.

By joining Ripple’s network, the South Korean firm will access Thai bank Siam Commercial Bank, a move that will dramatically improve the overall processing of transactions for Thailand and the region.

Companies that use RippleNet do not have to pre-fund destination accounts as they can take advantage of the On-Demand Liquidity (ODL) service, a product that Ripple designed to help firms undertake cross-border transactions easily and at lower cost when compared with using legacy channels.

ODL allows banks and financial institutions to get the required liquidity via XRP, the native cryptocurrency in the Ripple ecosystem.

According to GME Remittance’s COO, Subash Chandra Poudel, the partnership enables them to quickly launch into new remittance corridors, as well as benefit from the transaction speed and transparency that comes with using RippleNet.

Commenting on the partnership, Ripple VP of Corporate Strategy Emi Yoshikawa said that the remittance corridor has witnessed massive growth as more people than ever look to remittances to send money.

The positive news had an impact on XRP, with the price of the digital asset surging more than 10% on Wednesday morning. According to CoinGecko data, XRP price climbed to its highest level since 15 June, touching intraday highs of $0.90 on most major cryptocurrency exchanges.

The cryptocurrency’s market cap rose to more than $41 billion, to see XRP dominance increase to 2.1% of the entire crypto market.

UK’s ad regulator to crack down on misleading crypto ads