The situation continues to look unsteady for Ripple after the market falls by another 3% over the past 24 hours, as of now, while XRP is dropping back below the $0.32 level. Furthermore, against Bitcoin, XRP has continuously created lower lows throughout 2019 as the market now approaches the 6000 SAT area.

Ripple remains ranked in third place in the top-ranked coins by market cap as it currently holds a $13.45 billion cap value. 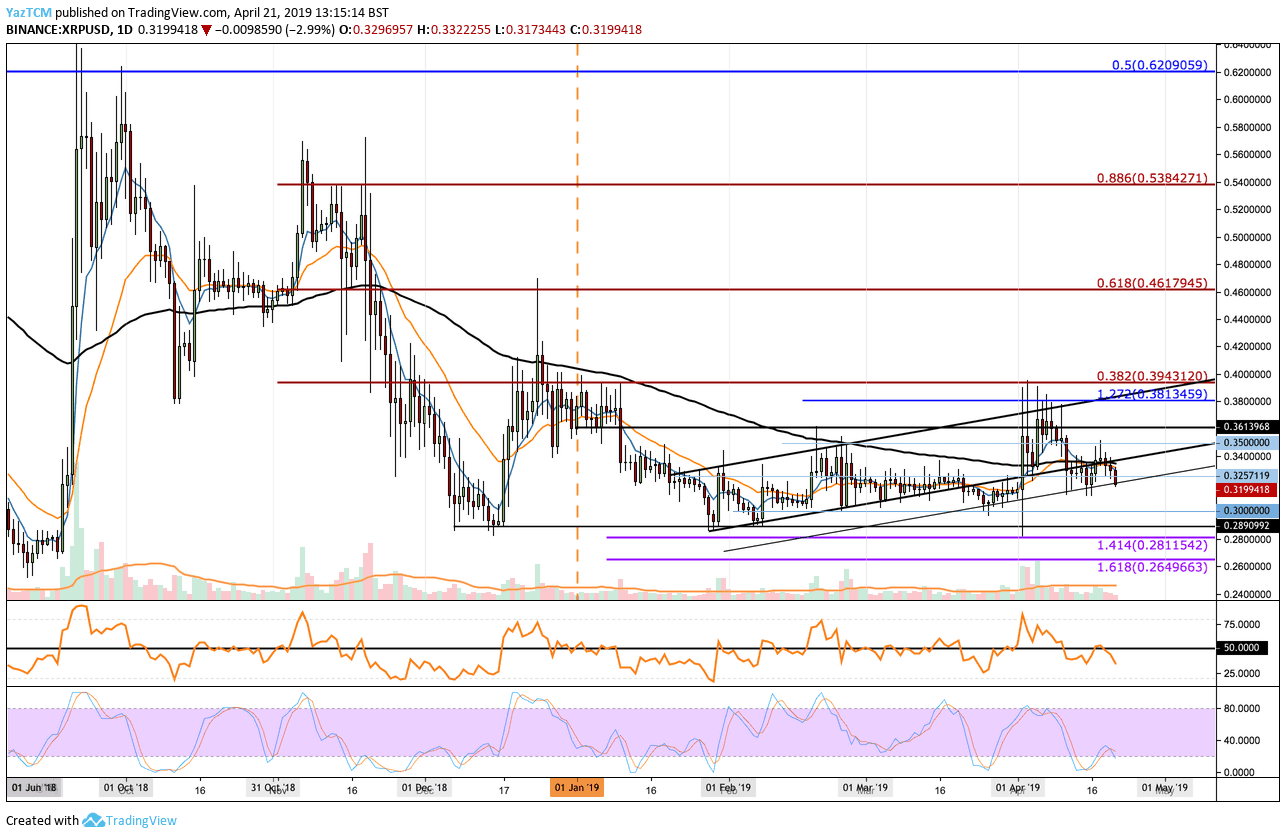 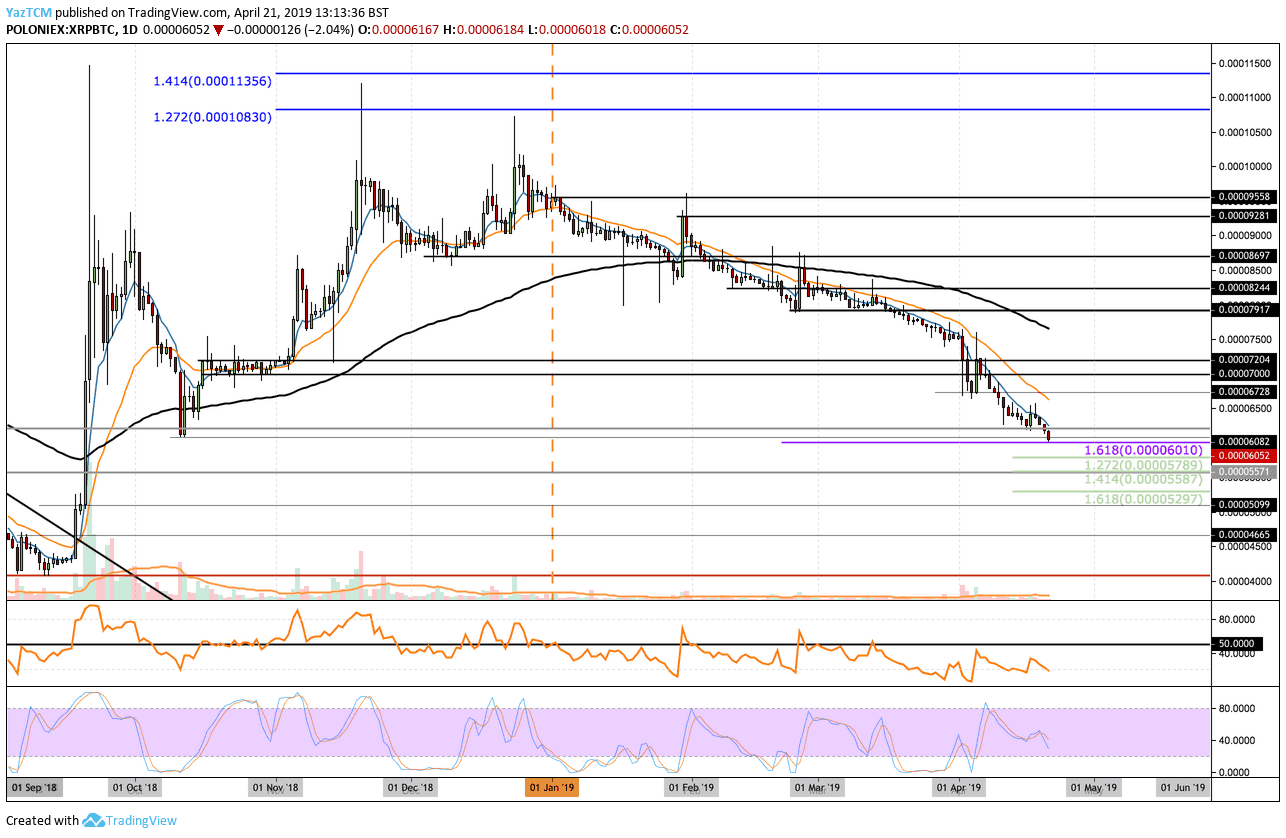 Ripple has seen a steep fall, which totals over 12% throughout the past 24 hours of trading, bringing the current…

Bitcoin Price Analysis Jan.23: The Next Resistance – Descending Trend-line at $3600