The recent listing announcement of the XRP token into the Coinbase Pro platform has created some strong whipsaw moves in the market. Besides, it can assist in the never-ending argument whether or not XRP is a security token. Price action has increased by over 5%, at the time of writing, getting the current XRP price up to $0.328.

Looking at the XRP/USD 4HR Chart: 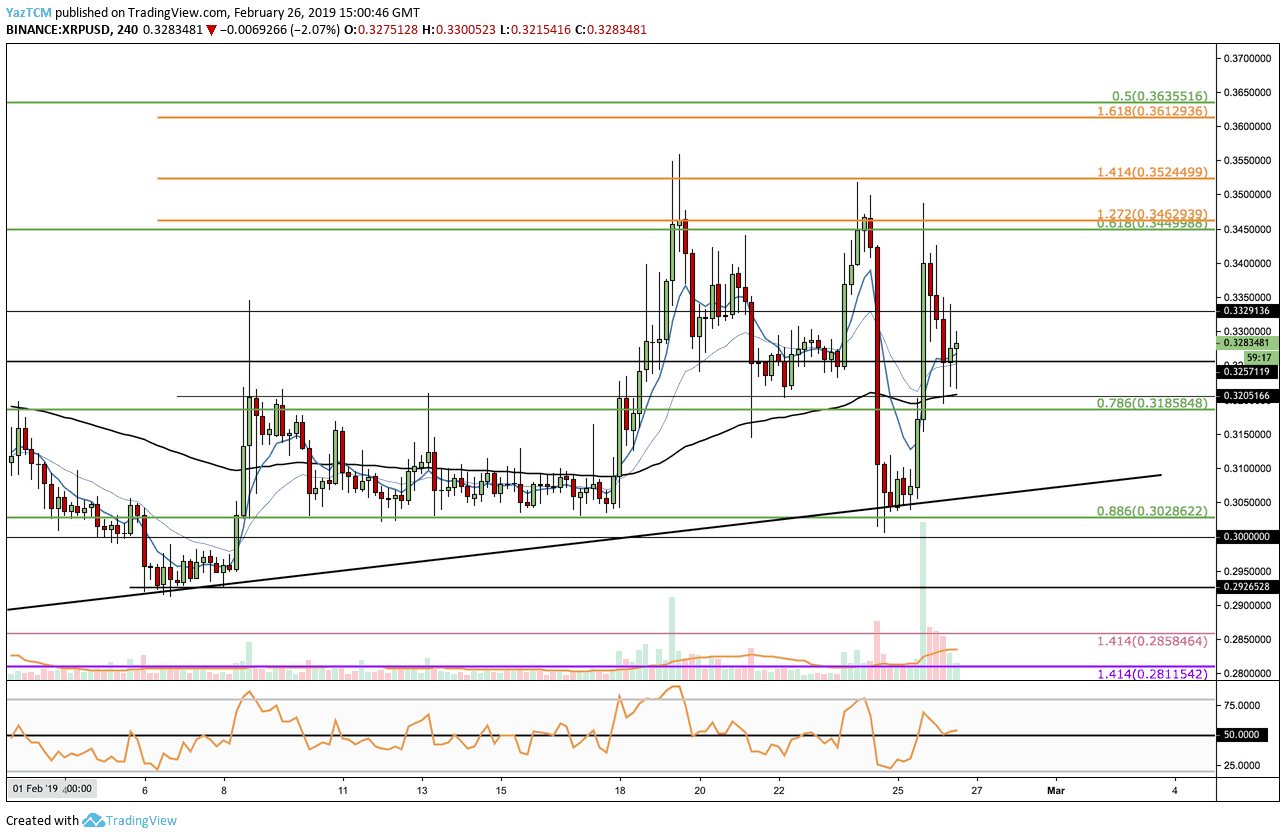 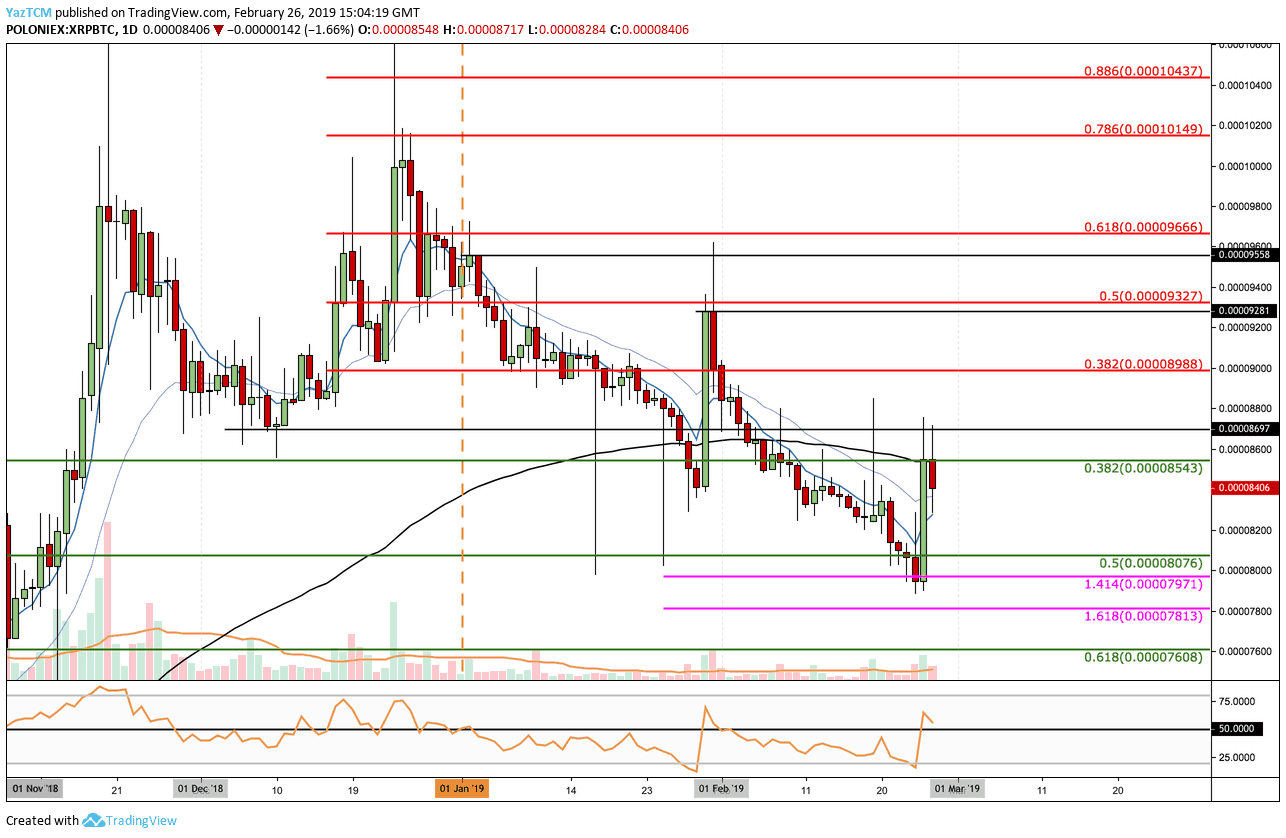 DeFi: What Is Uniswap And How Does It Work?

Uniswap is a decentralized exchange (DEX) built on Ethereum smart contracts. The product is simple. It enables the exchange of…

How To Claim Your Free Uniswap (UNI) Tokens Worth Over $1000!

If you’ve ever used Uniswap, congrats! You are eligible to claim (at least) 400 free UNI tokens, currently trading at…