Everybody in the crypto market is still waiting to see what Bitcoin do next. In the last 24 hours, BTC price re-tested the supporting descending trend line while the volume diminished.

Not much is happening at the moment, and the big question is, will BTC fall lower to retest the $3,000? Or will we get some sort of bullish bounce from the current price levels? The big alts, including XRP, are following BTC price with its ‘boring’ sideways action.

XRP is currently trading at the $0.287 price level

Looking at the 1-day and 4-hour XRP-USD chart

Looking at the XRP-BTC 4-hour chart 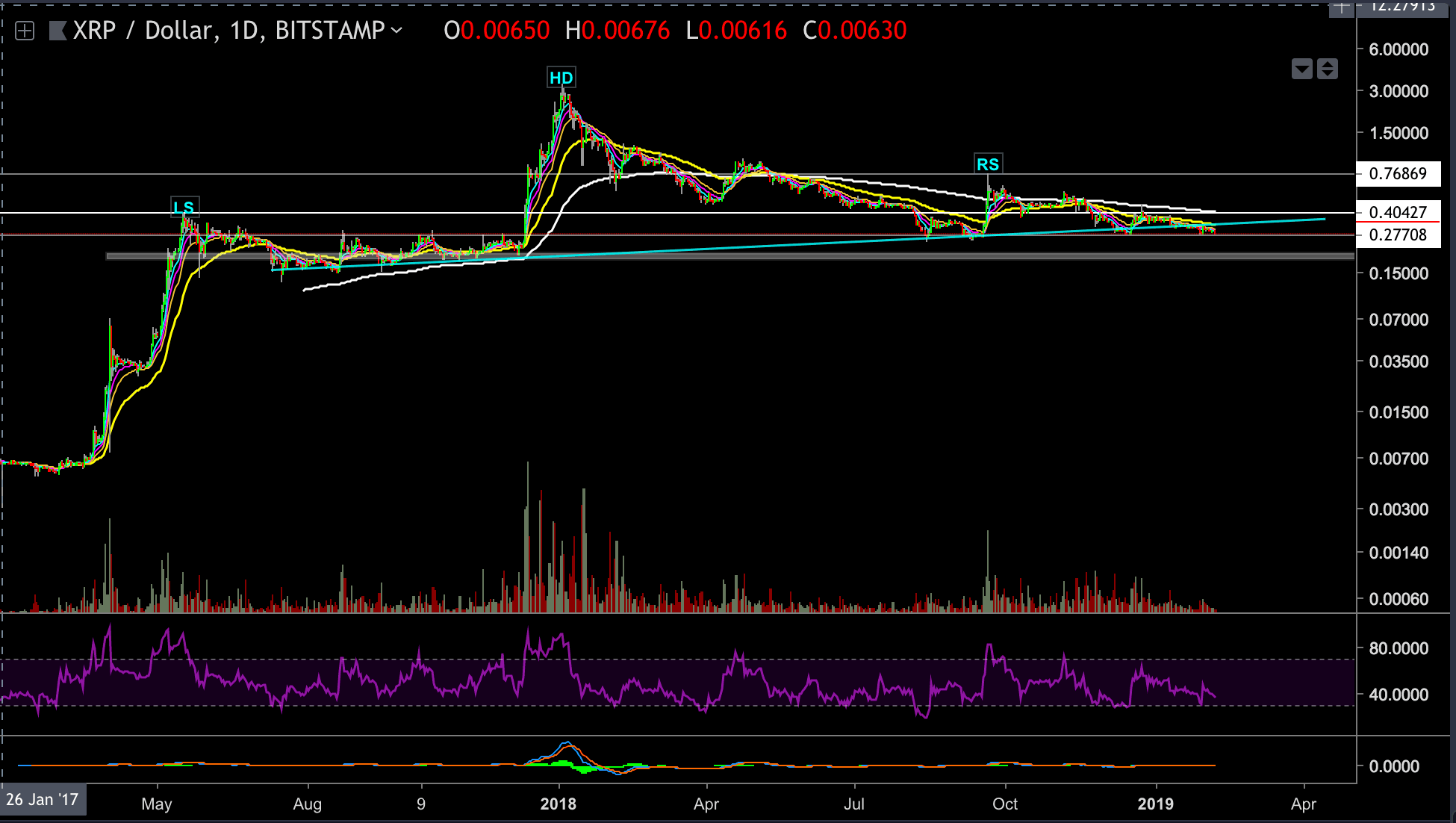 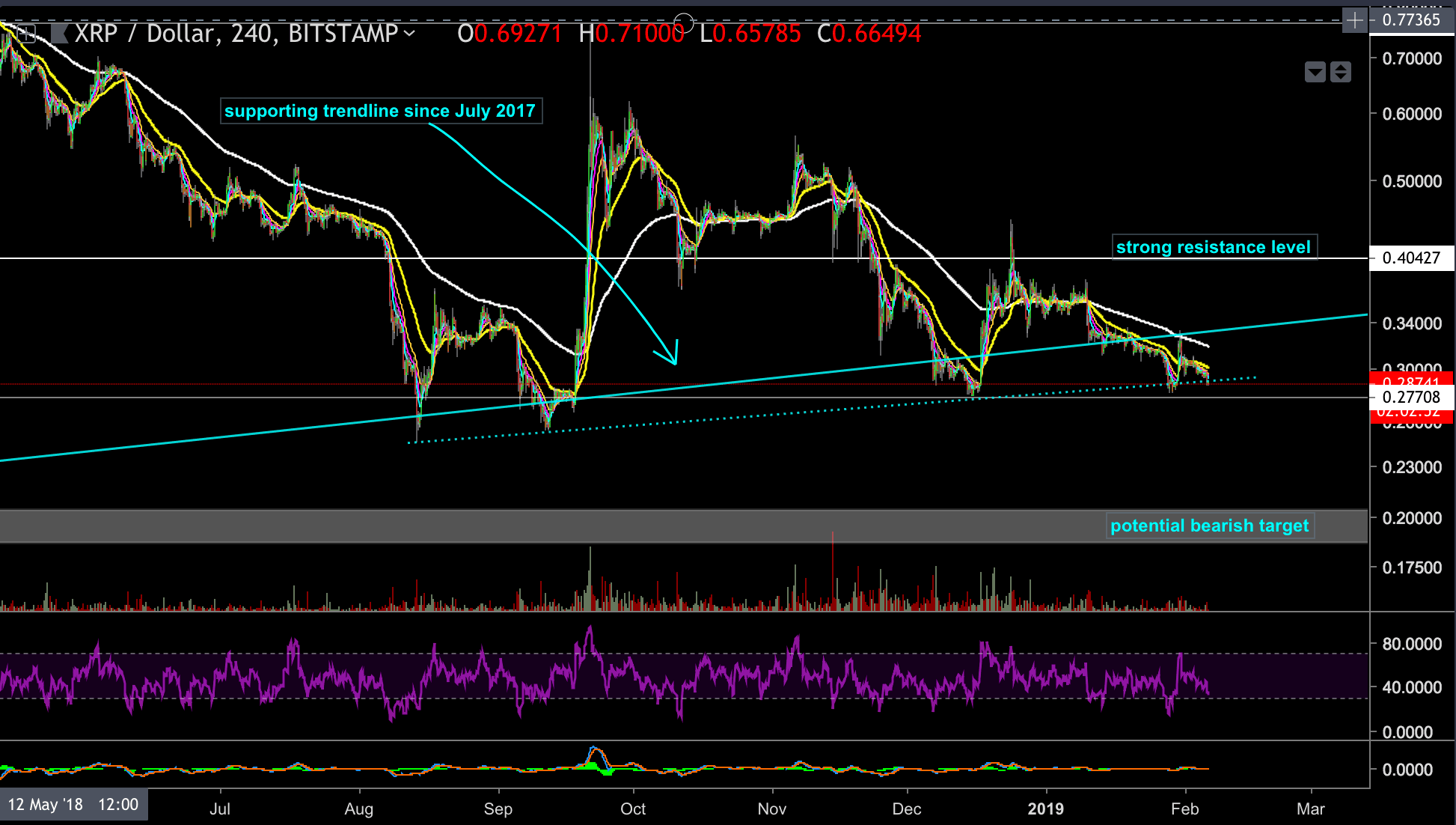 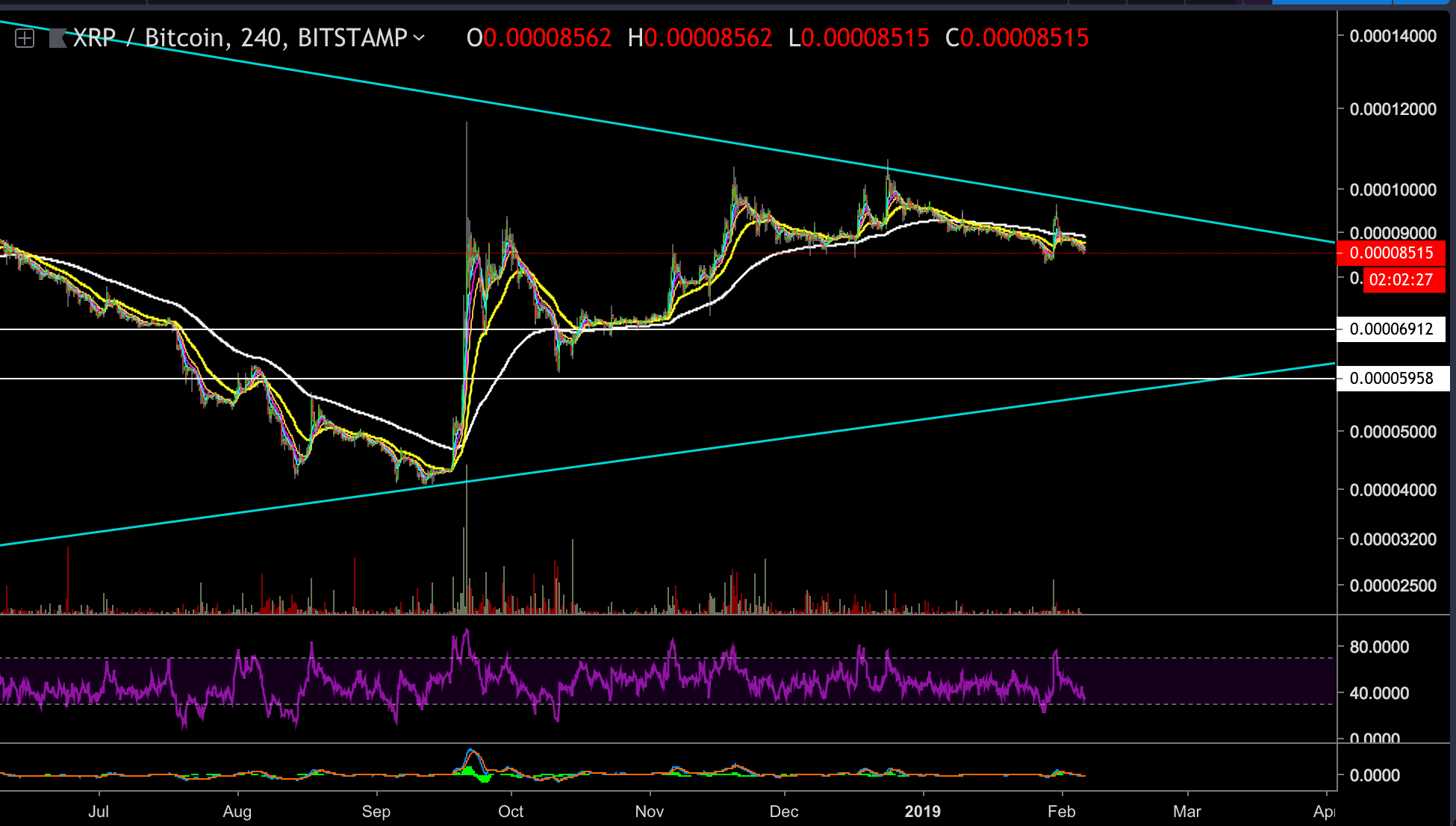 The post Ripple Price Analysis Feb.6: The Bearish H&S Is Still Alive – Might Turn Into a Disaster for XRP appeared first on CryptoPotato.

This article tackles new promising projects that operate on top of Polygon (MATIC). If you are looking to expand your…