Ripple has seen a slight recovery from its 2019 recorded low, as the coin currently trades at a price of $0.318.

The market has traded sideways over the past 90 days after losing a small 2.7% over the that period. XRP had broken above the 100 days moving average line during the beginning of April 2019 to reach a high of $0.38 but has since then broken back down.

Ripple is ranked as the third largest cryptocurrency by market cap with a market cap of $12.83 billion. 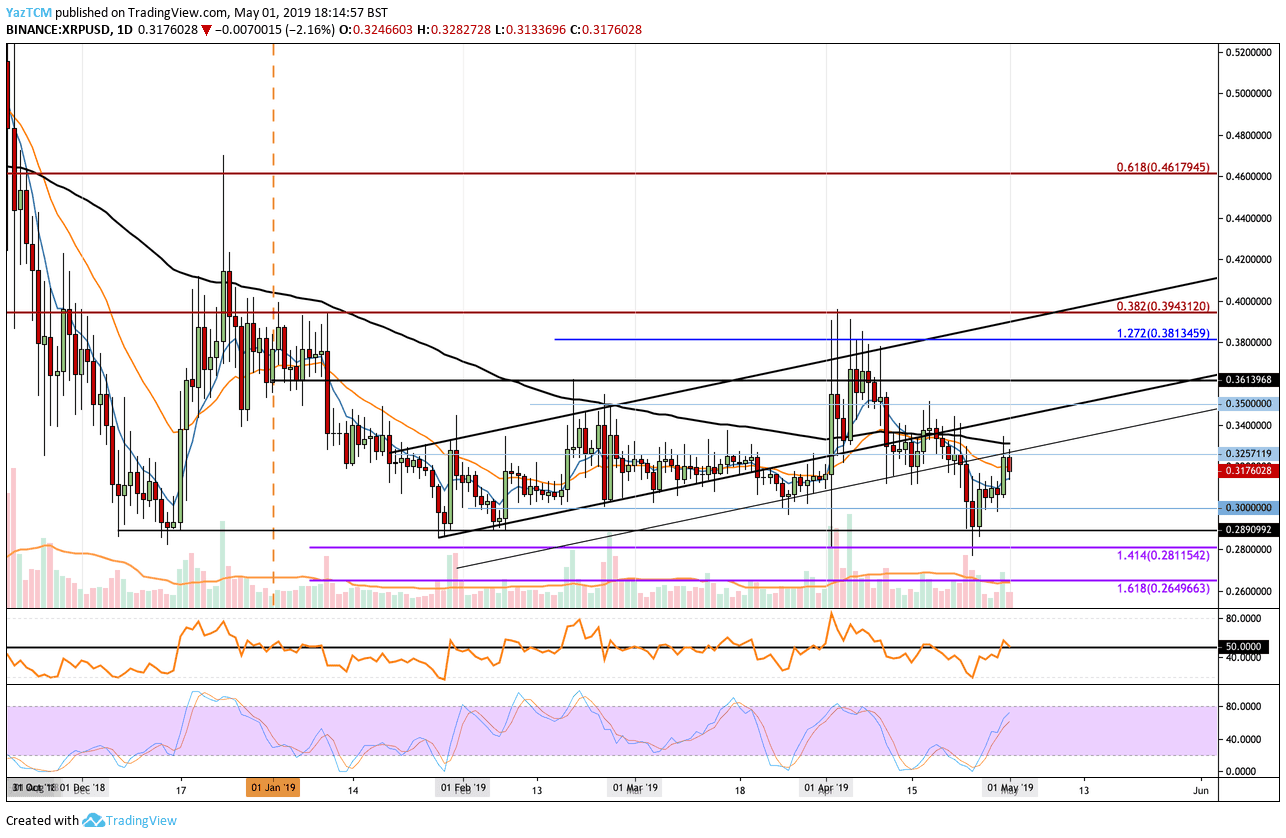 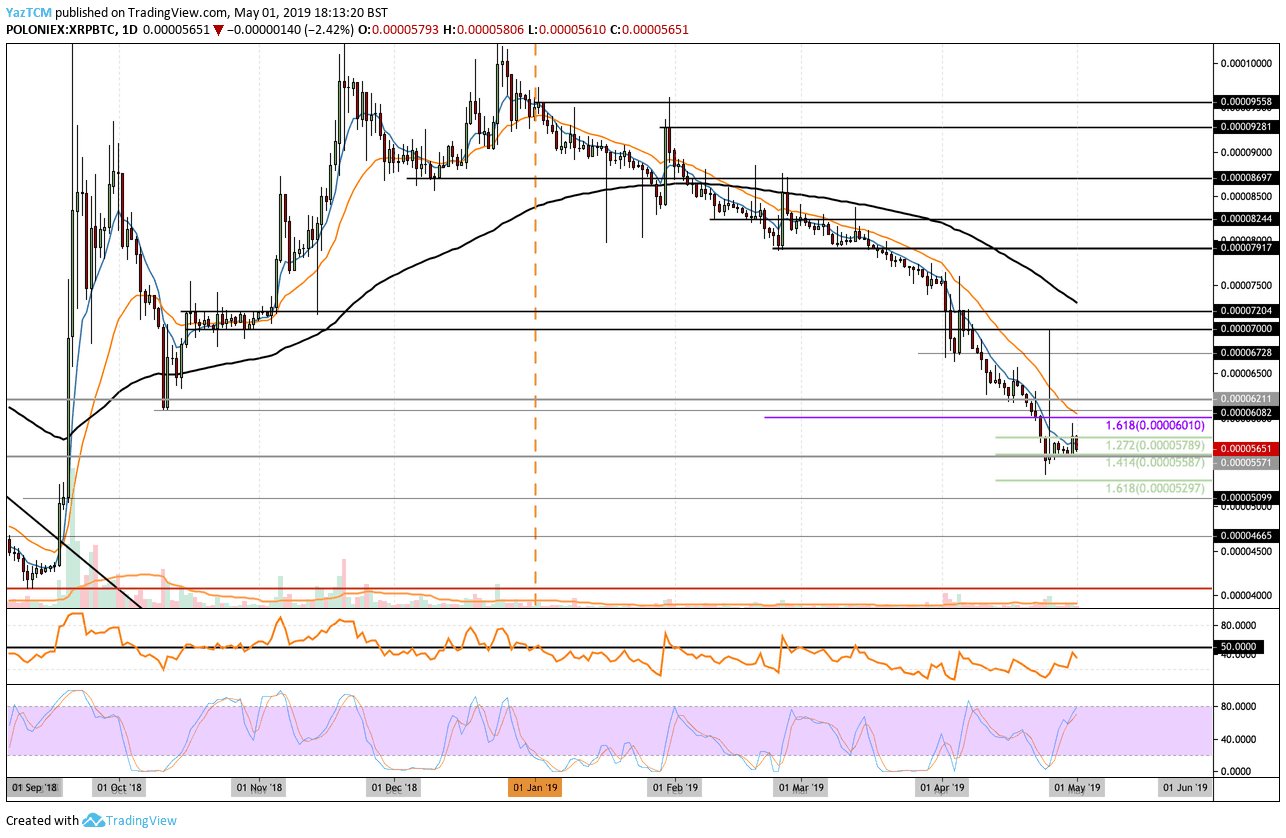 The post Ripple Price Analysis May 1: XRP Goes Even Lower Against Bitcoin. Where Is The Low? appeared first on CryptoPotato.

Bitcoin A volatile week, and as soon as the Bitcoin price approached the resistance around $4200, the selloffs were not…

What is the FLIPENNING? And how does it affect the Cryptocurrency markets?

As the cryptocurrency market is evolving day by day, we notice the creation of new lingo, terms that are coined…