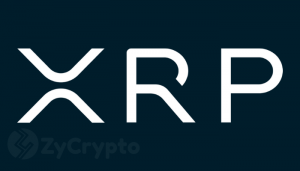 The reports of crypto whales for some time now could be observed in the crypto community among major coins. Just a few weeks ago, activities of crypto whales were observed with Bitcoin and now this has been observed for the third largest cryptocurrency in terms of market capitalization, XRP the native token of the technology giant company Ripple.

Information available on Bithomp, a blockchain explorer has it that the XRP which was about 1.108 billion was sent to a receiver which has more than 4.623 billion XRP included the amount received. This is more than 10% of the total XRP in circulation. 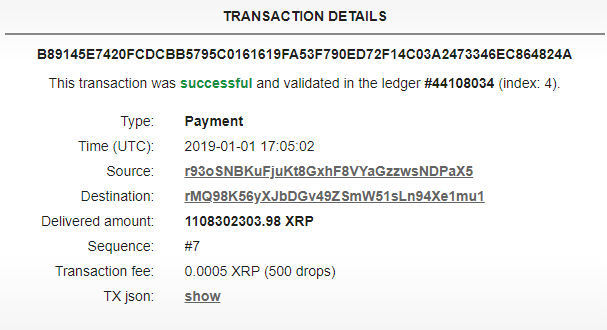 Prior to this discovery, last week, it was also discovered that about 90 million XRP’s were moved to an unknown address. It has been constantly rumored that McCaleb Jed, a former chief technical officer with Ripple before he founded Stellar Lumen could be involved in some of this whale movements.

It is also known that Ripple controls about 60% of the entire XRP in total supply which will be used in its activities while about 55 billion XRP out of the 60 billion XRP with Ripple’s team is stored in an escrow.

Barely 30 hours after ZyCrypto reported the hack of Cryptopia, one of biggest crypto exchanges in New Zealand, Binance came…