Following the bullish sentiment in the crypto markets, Ripple has broken above the $0.34 level, for the second time over the past 24 hours of trading. The cryptocurrency has now seen an impressive 8.5% weekly price spike.

It’s likely to say that Ripple has the largest inverse correlation to Bitcoin. Hence, the last bull-run of Bitcoin did cause XRP-USD to raise. However, XRP-BTC hadn’t changed much.

Ripple is still ranked on the third position of the largest cryptos by market cap as it currently holds a $13.7 billion market cap.

Looking At The BTC/USD 1-Day Chart: 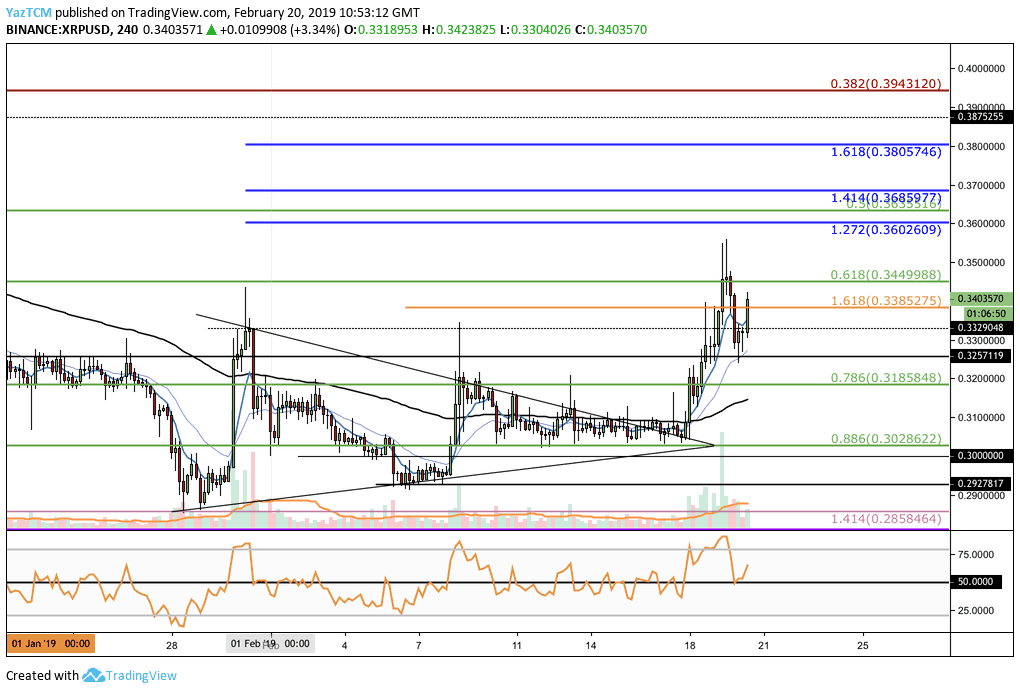 Looking At The XRP/BTC 1-Day Chart: 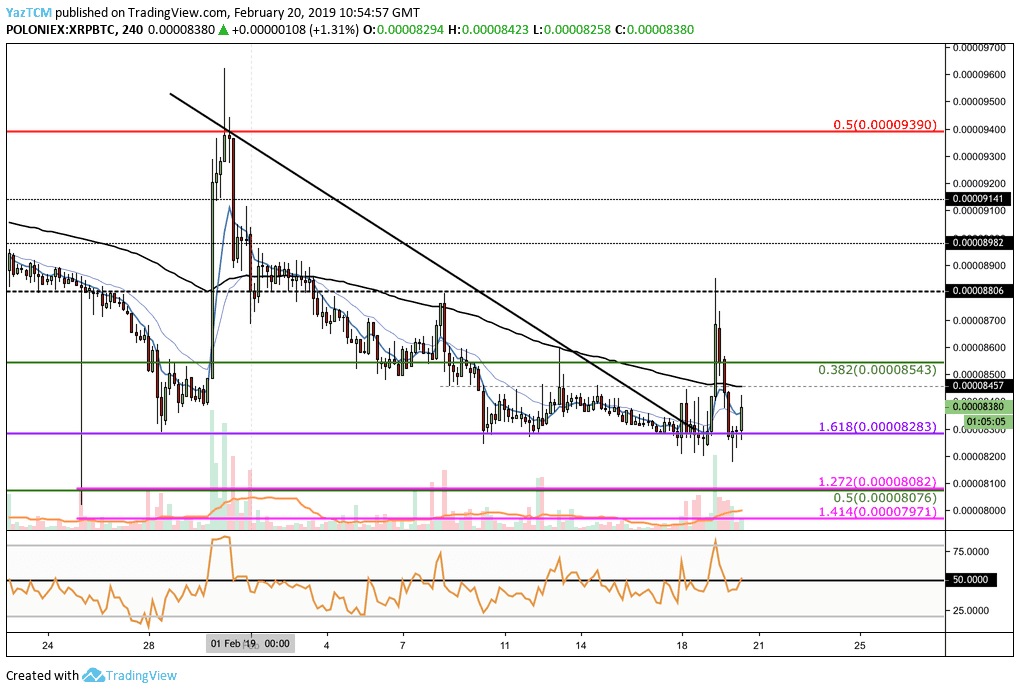 Seoul’s Court has ordered the “freeze” of all crypto wallets, security deposits, and stock accounts of an individual allegedly involved…

Bitcoin Price Analysis Jan.23: The Next Resistance – Descending Trend-line at $3600