The market is currently in a short-term sideways phase until Bitcoin chart decides otherwise.

We can notice that BTC is consolidating at the moment in what seems like a triangle formation that is about to break any time now and will depict the short-term market’s direction.

Looking at the 4 hours XRP chart

Be patient and do not over trade 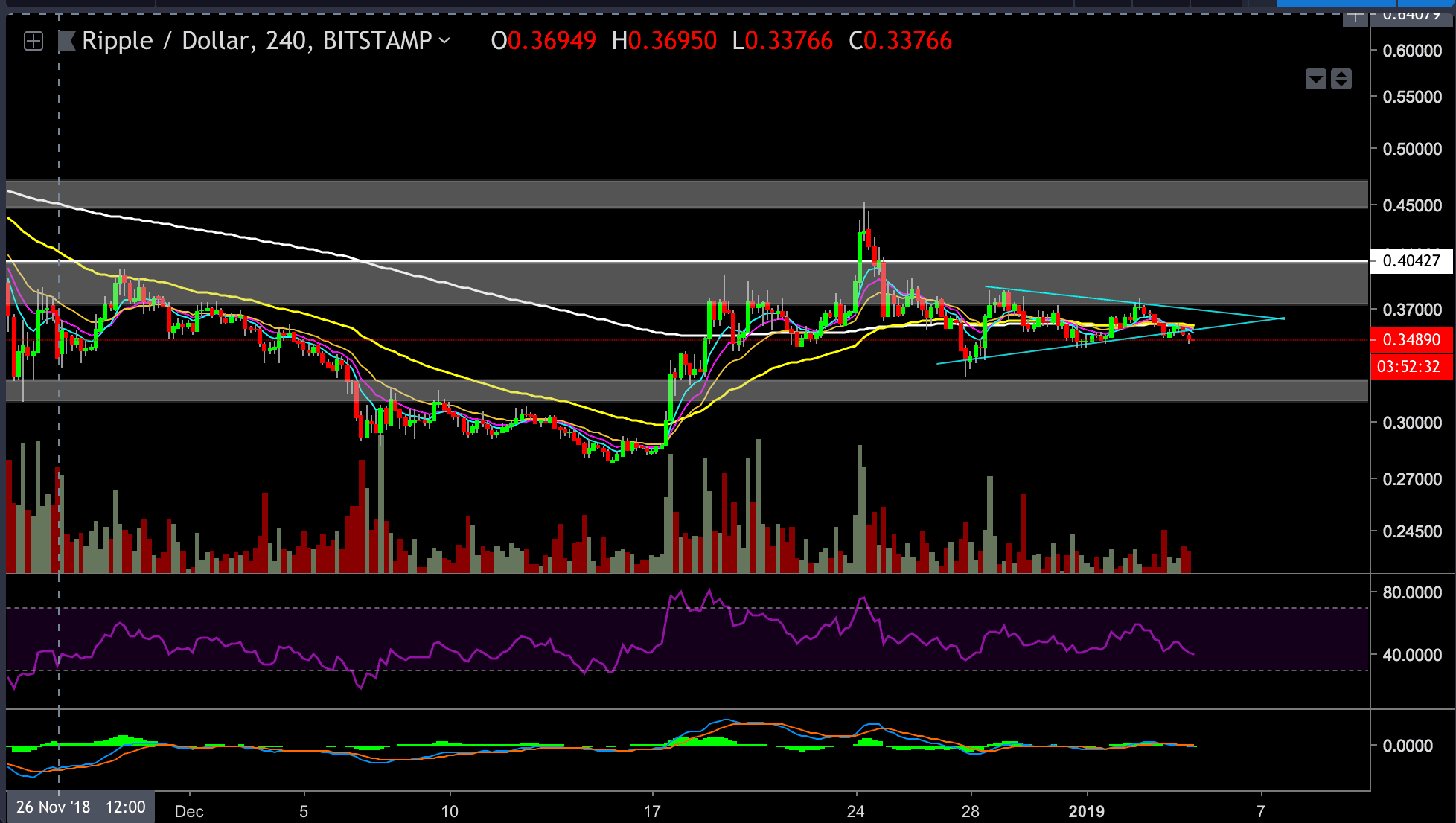 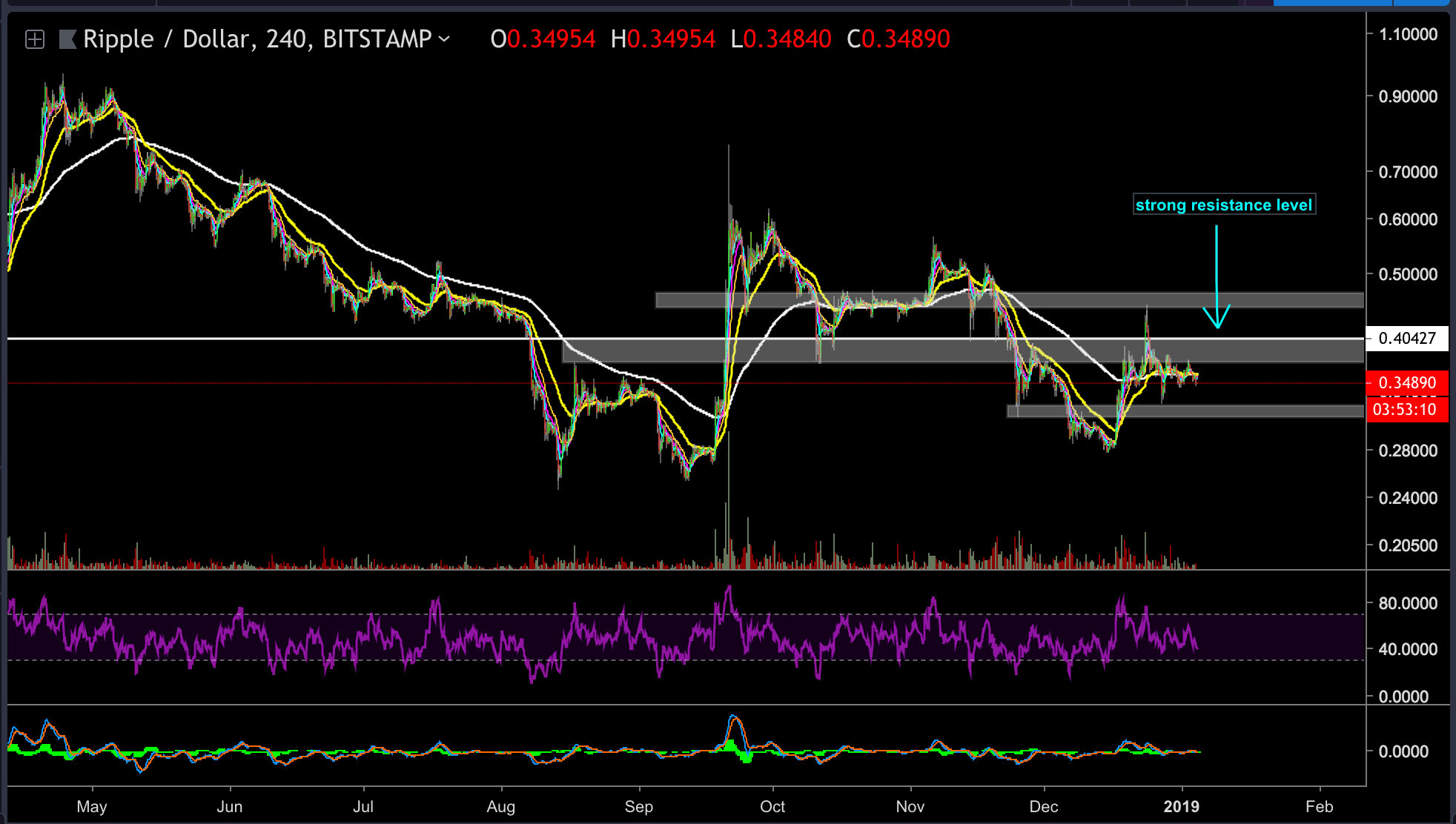 How To Use Ethereum Scaling Arbitrum Bridge To Escape High Fees

TL;DR John Bigatton, Australia’s sole representative of BitConnect project, has had his accounts frozen in addition to receiving a travel…