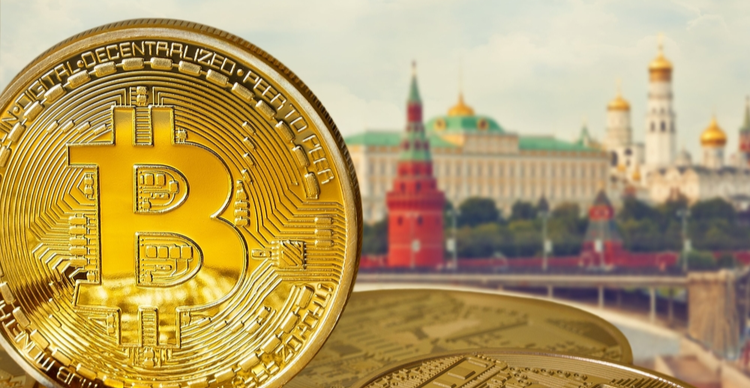 Recognition for crypto mining will also allow the government to formally tax miners, a State Duma official has said

Russia is likely to see the cryptocurrency mining industry regulated under the country’s broader local business laws if a move by lawmakers gets legislative approval, news agency TASS has reported.

The move to recognise crypto mining as a sector that falls under the entrepreneurship umbrella in the country was revealed by Anatoly Aksakov, the chairman of the State Duma Financial Markets Committee in the Federal Assembly.

According to Aksakov, cryptocurrency mining constitutes “a type of entrepreneurial activity”, which he notes needs to be added to the country’s business register. Once this is done, the Duma official says it should be regulated as appropriate under the law and be added to the tax bracket.

In this regard, the legislator noted that several bills on crypto mining, taxation and digital asset issuance were in the pipeline and would soon be up for debate.

According to the State Duma executive, a digital currency is indeed a financial instrument and not the commonly used sense of currency. As such, digital currencies are targeted as investment instruments and not “as a means of payment”, Aksakov said in comments TASS published in its report.

The comments come months after Russia rolled out a crypto regulatory framework that specified the use of digital financial instruments. Per the legal document, cryptocurrencies such as Bitcoin (BTC) do not qualify as payment currencies.

The country also recently clarified that it wasn’t considering adopting Bitcoin as legal tender, a move that was this week etched in history by El Salvador.

Bitcoin (BTC) reached a new all-time high around $29,321 but could fall sharply in a blow-off top pattern BTC/USD remains…

PayPal CEO fears China could leverage Bitcoin as a weapon