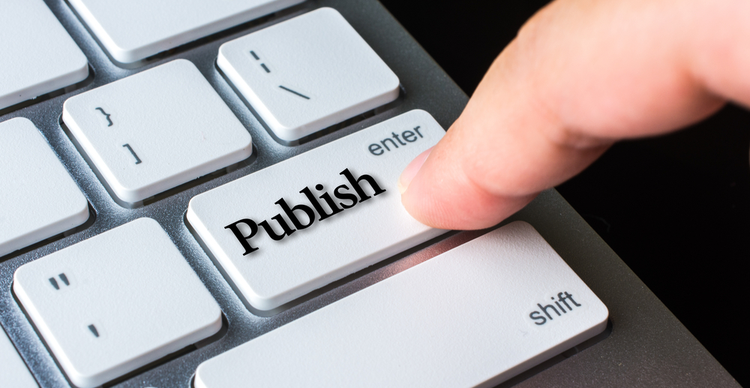 The online publishing platform is enabling its independent publishers to accept crypto payments from more than 500,000 paying subscribers

Publishing platform Substack is now accepting payments in Bitcoin, according to a press release yesterday. The platform has achieved this by integrating a Bitcoin API from Bitcoin payment processor OpenNode.

Product designer at Substack, Nick Inzucchi, commented, “We’re excited to be working with OpenNode to enable independent publishers on Substack to accept crypto payments. Having this option will give writers more flexibility and freedom, and we look forward to doing more in crypto to meet writers’ needs.”

Founded in 2017, Substack provides a home for independent publishers and their readers, and has more than 500,000 paying subscribers. The project has previously received investment from well-known backers such as Andreessen Horowitz, Fifty Years and Y Combinator.

Co-founder and CTO of OpenNode, João Almeida, explained, “Our partnership will allow content creators across the Substack ecosystem to accept Bitcoin payments, and retain earnings in Bitcoin or convert to preferred currency. Writers and podcasters have flocked to Substack to regain creative and financial freedom, and Bitcoin is a natural fit.”

Since 2018, OpenNode has been providing businesses with payout solutions such as optimised APIs, payment buttons, e-commerce plug-ins and hosted checkouts to enable them to securely accept instant Bitcoin payments.

OpenNode’s Bitcoin API will allow Substack to accept Bitcoin payments both on-chain and through the Lightning Network.

The Lightning Network is a decentralised Layer 2 protocol built on top of the Bitcoin network which uses smart contract functionality to improve the blockchain’s scalability and lower the cost of transactions.

The Layer 2 DEX platform seeks to leverage Polygon’s low-fee and highly scalable network to the benefit of DeFi users.…

If Bitcoin crosses above $65,000, momentum could push it towards $70k Bitcoin price has reached its highest price level yet,…