Ethereum has been trading sideways over the previous week as the market attempts to break clearly above the $140 resistance level. Despite the recent stagnant market movement, the coin is still up by a total of 28% over the past 30 days and up 53% over the past 90 days.

Ethereum currently holds a $14.46 billion market cap value which places the coin in the second position amongst its rival Ripple. The market had recently undergone a significant network upgrade, however, price action is still yet to see a substantial reaction from this event. This might take place after investors witness the improvements to the scalability of the Ethereum blockchain. 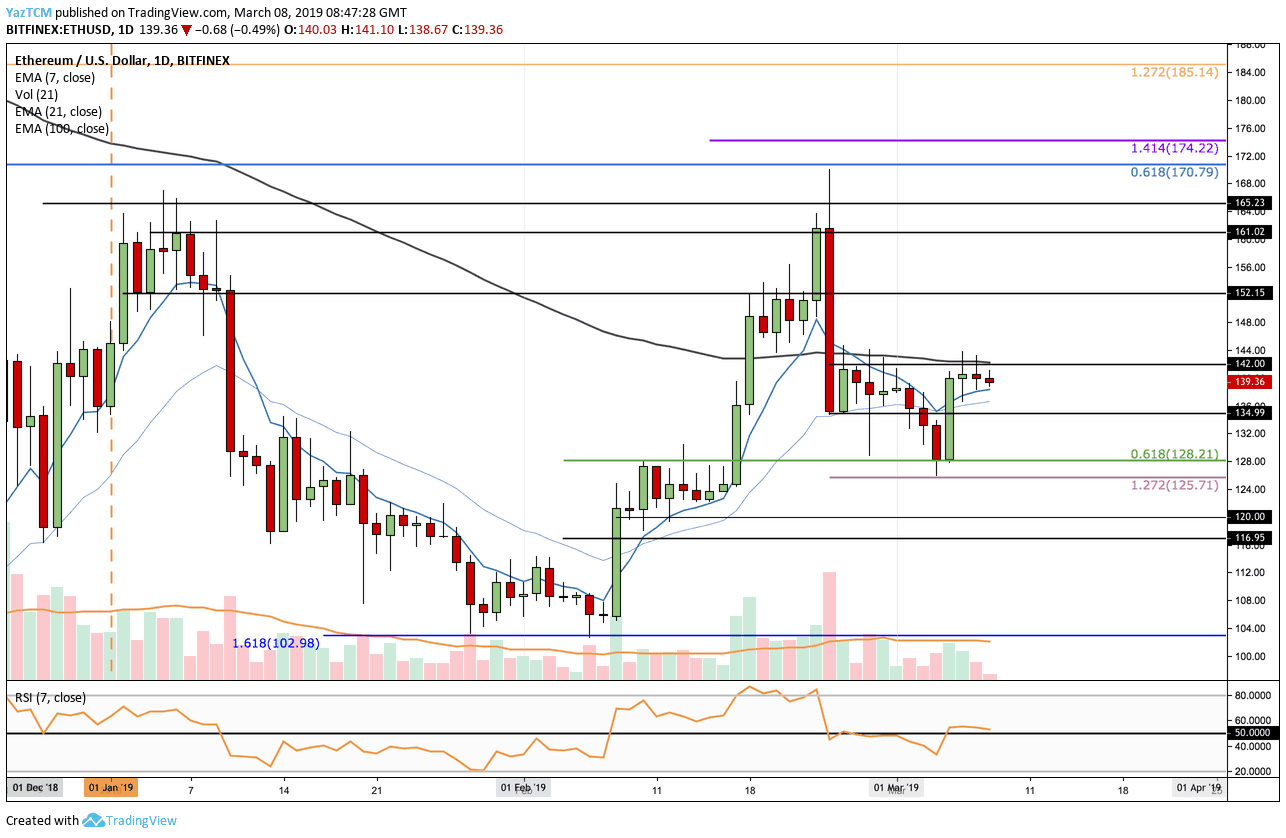 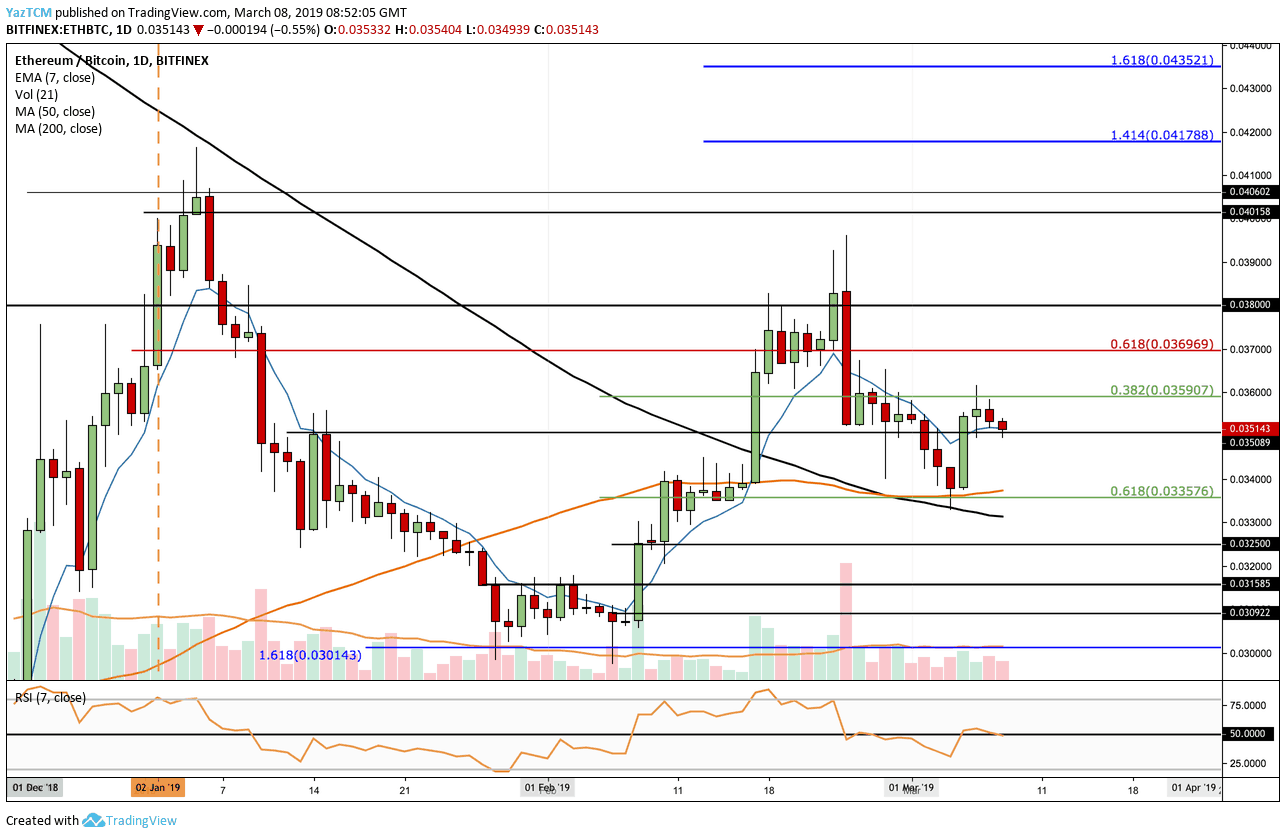 The post The Ethereum Golden Cross: A Break Above $142 Could Send ETH Toward $170 – Price Analysis March 8 appeared first on CryptoPotato.

Ebang Mining Soon On NASDAQ? The Bitcoin Chip MakerFiles For $100 Million IPO In The US

101Investing is a young CFD-broker based in Cyprus. Started in June 2020, the broker offers more than 250 CFDs on…