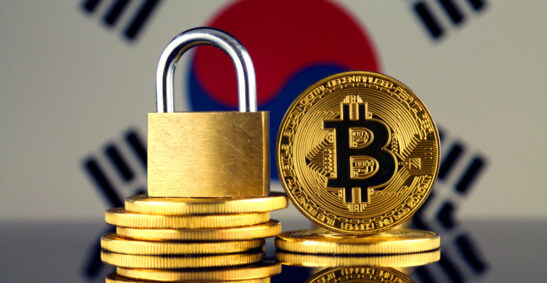 The JV will be named D-Custody and is expected to be incorporated as soon as next week. Coinplug will be D-Custody’s biggest shareholder, while Woori Bank will be its second major shareholder.

A Woori Bank official said, “In overseas markets, digital asset custody has become a successful, established practice among the new services offered by the banks.”

It is a particularly important practice in Korea where domestic entities aren’t allowed to use cryptocurrency exchange services and so must store their cryptocurrencies themselves. This carries risks of loss or theft, which is why Korean companies are keen to turn to DACS.

However, Korean banks, which have the best reputation for security and custody, are prohibited from entering the DACS market directly, which is why they are setting up JVs, in which they are only partial shareholders.

Then, in early 2021, Shinhan Bank invested in the DACS company Korea Digital Asset Custody (KDAC), which was founded by Korea’s original cryptocurrency exchange Korbit. Shinhan Bank was in the news just last week for becoming the first traditional financial institution in Korea to join Klatyn’s Blockchain Governance Council, while it also committed to developing Klatyn-based digital services to help foster the fintech ecosystem.

As KODA COO Cho Jin-seok explained, “Unlike the cryptocurrency trading business that has a high level of uncertainties, the banks understand that the digital asset custody business can be largely under their control and also falls under their expertise area.”

China will demo its digital currency in major cities

The People’s Bank of China has approved the deployment of its Digital Currency Electronic Payment platform in developed regions Recently,…