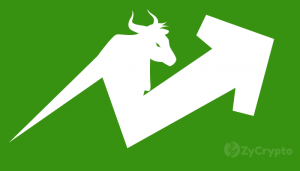 XRP constituted 10.9% of the total market cap, and Ethereum also represented 10.4%. Coins like Icobay (IBT) and Empowr Coin (EMBR) recorded a significant drop of 94% and 76% respectively followed by some few other digital assets in the last seven days. However, there are few selected coins which had positive growth and three of such coins are introduced below. 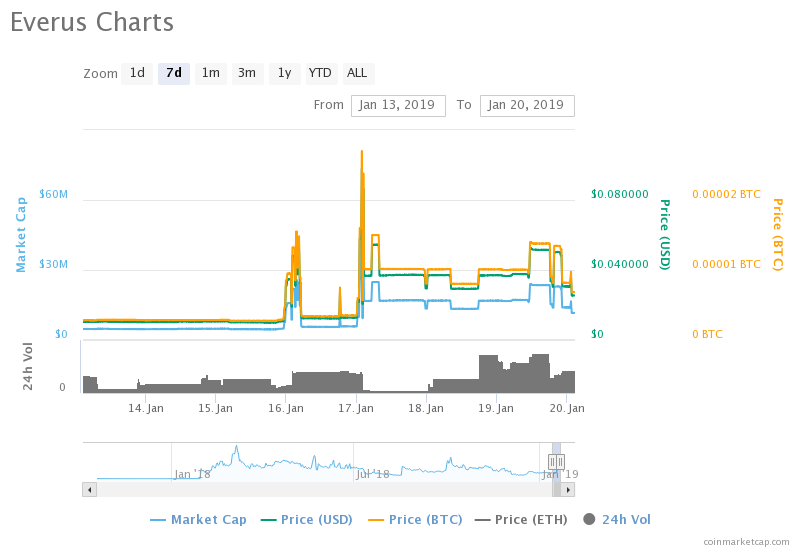 Everus was the best performer of the week among all the existing cryptocurrencies with a percentage rise of 403%. This digital asset outperformed all the big guns moving from $0.010 on 12 January 2019 to $0.05 on 19 January 2019.

This digital asset currently has a market cap of $11 million. Also, it has an available supply of 456 million and a total supply of 1 billion. Everus is expected to continue its impressive run. Everus is not much popular and does not have a sizeable community. However, its motive of seeking to leverage the Ethereum blockchain for its services like exchange and ATM will possibly take it to the top. 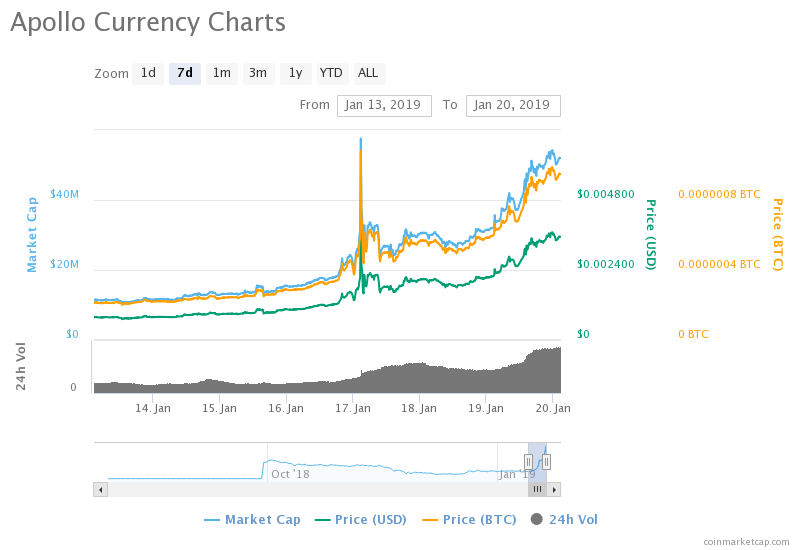 APL is another digital asset that recorded a significant rise from down the price curve to the top. Seven days ago, this cryptocurrency was trading at $0.000789 but had taken a big surge to trade at $0.0035. It recorded a percentage rise of 332%. It currently has a market cap of $50 million. Also, its available supply is 14 billion and a total supply 21 billion. 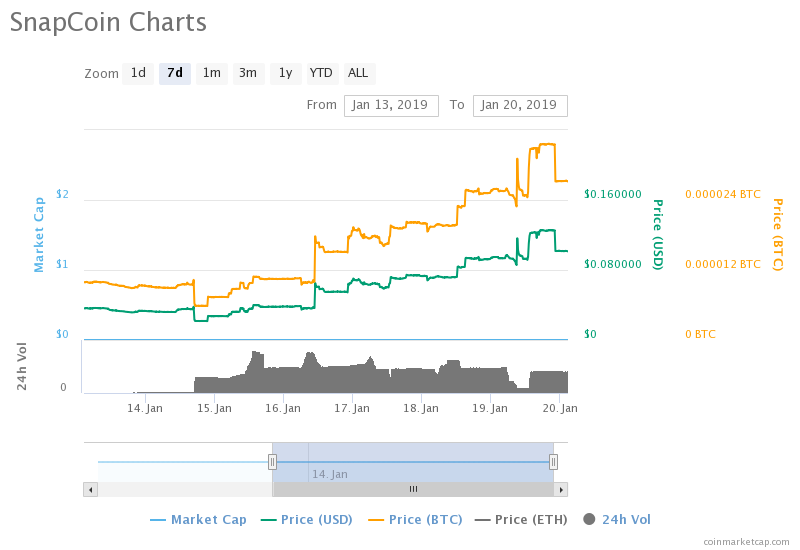 It is widely reported that most of the newly introduced cryptocurrencies record good performance due to speculations, and their prices are not usually a true reflection of the market. On this note, investors should do their own research before they invest in these assets.

Ripple may be getting another major partnership deal as cryptocurrency exchange eToro considers a deal with the company. CEO of…

This Guy Is Still Bullish On Bitcoin Even After Losing $1.9 Million To The Bear Market

From a critical perspective, everyone is bound to agree that the crypto industry, and especially Bitcoin, has come a long…