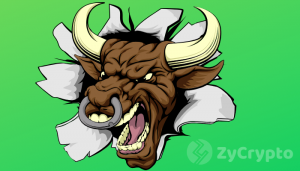 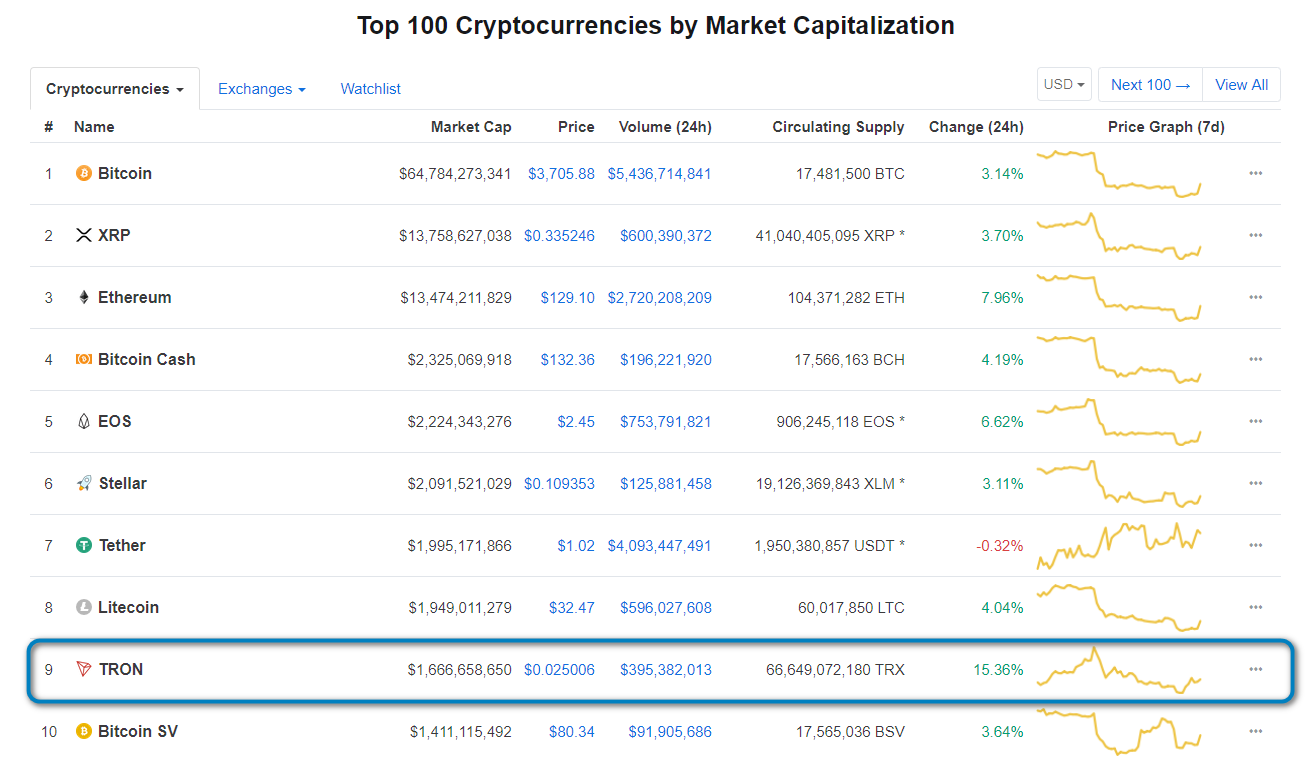 At the time of writing, Tron was trading at $0.025 with a market cap of $1.666 billion, while other digital currencies are striving to join the bull train,  it is the only cryptocurrency in the top 10 with a heavy increase.

The major factor drawing forces toward Tron and its native token TRX has been the development and performance of the network characterized by improvement of features on the platform. One of such is the optimization of BitTorrent to a powerful business tool that enables peer -2-peer transfer of files, users can download files like music or videos at a very high speed.

According to Tron CEO, Justin Sun, BitTorrent will trigger off blockchain adoption because it is capable of introducing blockchain to millions of people around the world.

“In one giant leap, we can introduce blockchain to hundreds of millions of users around the world and empower a new generation of content creators with the tools to distribute their content directly to others on the web.”

Another driving force to Tron growth is the performance of its Decentralized applications (Dapps) which have been proven to perform better than that of Ethereum. A recent report revealed that more than one hundred Dapps are now active on Tron which includes those that migrated from Ethereum platform.  Many more developers are still ready to migrate to Tron with their Dapps.

Tron team is operating vigorously to initiate mass adoption of blockchain through the development of infrastructure thereby creating a conducive environment for its native token, TRX.

XRP Still In Bearish Trouble In spite Of Positivity Around Ripple

In less than 2 years 1xBit has become the most popular sports betting and casino platform in the cryptocurrency world.…