Gordon Gao, the CEO of Global public blockchain ‘WaykiChain (WICC)’, launched $1.5 million ‘DApp Funding Program’ to provide all-around support for developers around the world and help them to develop DApps on WaykiChain and make sustainable profits. Most of all, Gordon Gao said: “We hope to bring benefit and money to everyone on the chain with WaykiChain’s new slogan ‘Leading blockchain built, used and shared by you’”.

This DApp Funding Program which will bring innovations in the blockchain industry will start from 2nd April to 30th April and people can participate in the program by filling the application form provided by WaykiChain. If you have any question on the program, you can contact the marketing team or join in the global developer center telegram community. 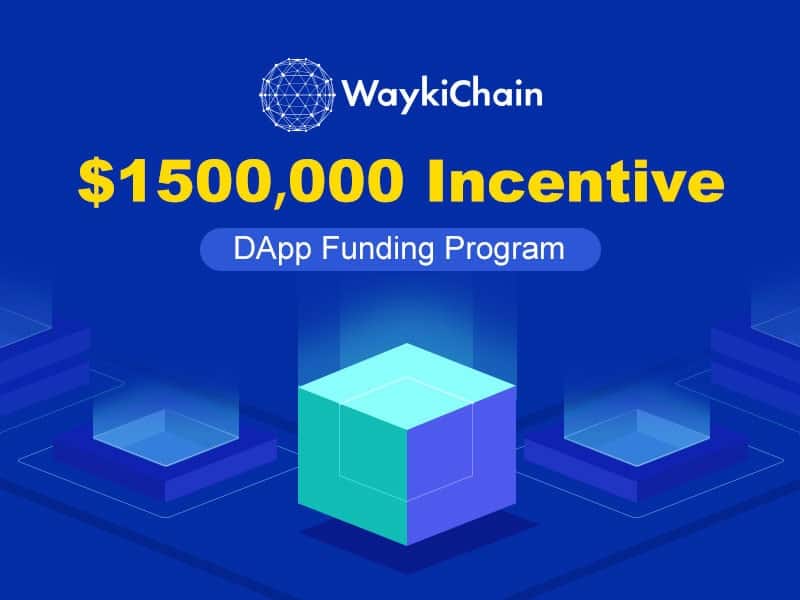 Here are the benefits for the developers as below:

What Is DeFi? – A Beginner’s Guide To 5 Core DeFi Protocols

Decentralized Finance (DeFi) protocols have come a long way from a few scattered vaguely known projects to multi-billion giants. These…

The Electric Coin Co. (creators of Zcash) and the Zcash Foundation came to a mutual agreement, according to news announced…