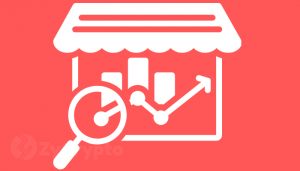 The crypto market this week was in a swing movement after a whole weekend of being in red, most of the cryptos were able to pick up. On Monday 14th, about 79 of the top 100 increased in value including BTC, BCH, ETH, TRX, USDT, and XRP.

The price curve this week was a swing low swing high kind of movement, after being in red condition on 15th the market picked up again seeing majority out of the top 20 in green.

Majority of the top ten which includes BTC, ETH, XRP, BCH, TRX, and USDT grew by over 4%. BCH which had the highest percentage of loss the previous day went up by 6.64 percent, BTC increased by .79% against -1.82% previous loss, ETH and the other three were also in green.

Bitcoin’s trading volume increased from around $4.3 billion to $5 billion, the reason being that so many dormant wallets were reactivated during the week. The big three being BTC, ETH and XRP all grew accordingly. 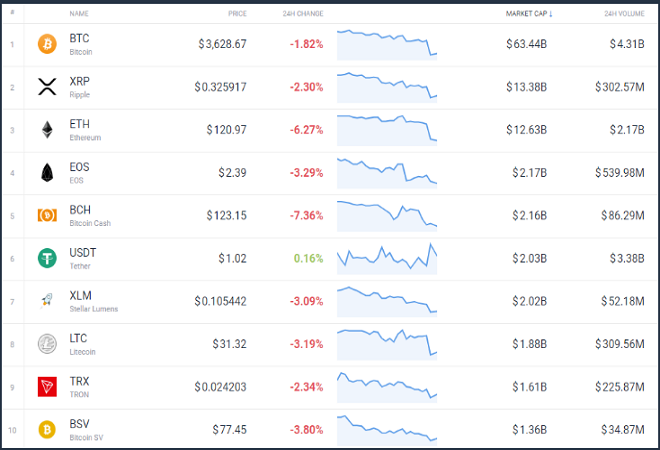 The curve again took a downward movement as prices went down between 17th and 18th with only a few cryptos showing green sign. Prices picked up towards the end of the day on 18th through 19th which saw the majority of the cryptos in green again. 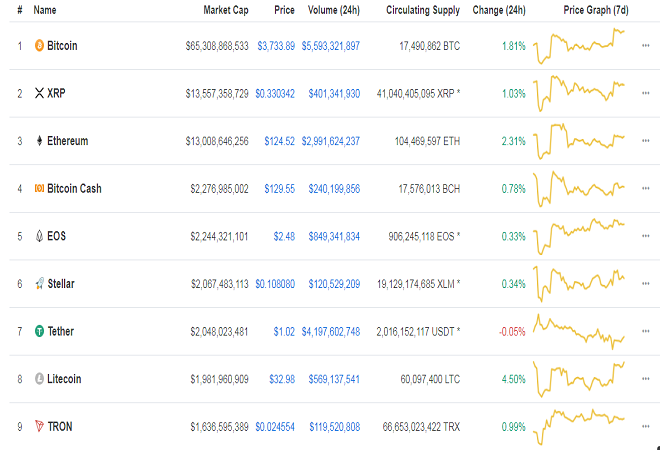 This analysis shows that ETH, BTC, XRP maintained a steady flow than the other three.

On Tuesday BitBounce, a cryptocurrency spam solution company that enables its users to get paid to receive unsolicited emails reported…

Tron (TRX) At Risk Of Being Overtaken By Stellar (XLM), Revived Optimism Around The Market

The last couple of hours has seen the market slowdown and many coins turn red following the early weekend pump.…