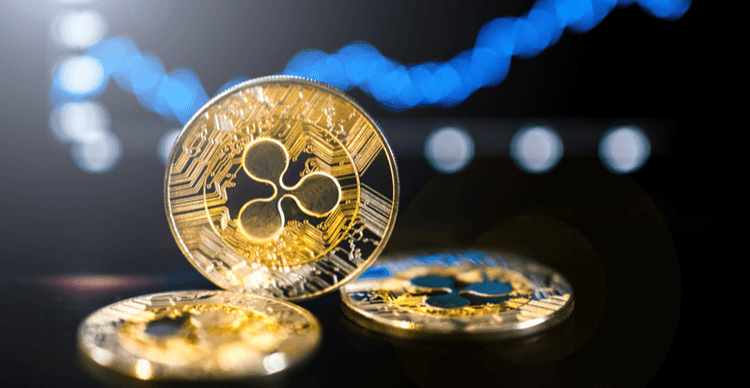 Ripple has launched new features recently and appears to have the upper hand in its SEC case, and has been buoyed by the crypto market’s upward momentum

Ripple (XRP) is up 17% on the day, easily one of Wednesday’s best performers in the large- and mid-cap market. With Ripple’s negative press possibly ending soon (the United States SEC’s case against them seems to be losing strength) and new features hitting the mainnet, XRP could have legs to rally further.

If you want to learn more about why Ripple is rallying, read on. You’ll also find out how and where to buy XRP today.

How & where to buy Ripple in the UK and elsewhere

Ripple (XRP) is one of the cryptocurrency market’s most popular investments, and accordingly is available on almost all major exchanges and broker platforms. We’ve shortlisted a couple of the most reliable and reputable regulated services below: select one and sign up to start trading today.

What is Ripple and why is XRP surging?

Ripple is a global payments network built from the ground up to provide instant and cheap global payments by leveraging blockchain technology. Previously one of the top three coins alongside Bitcoin and Ethereum, Ripple somewhat fell from grace after the US Securities and Exchange Commission brought a legal case against Ripple Labs. The SEC alleges that Ripple sold its XRP token as a security without a license.

The legal case, though, has seen limited success, with Ripple appearing to gain the upper hand with several rulings going in their favour. A former SEC director was deposed recently, and the momentum in the legal case has arguably increased the market’s confidence in XRP. Furthermore, Ripple’s on-demand liquidity (ODL) service has now launched in Japan. ODL seeks to disrupt Japan’s expensive remittances market, and has surely added to XRP’s upward movement.

Should I buy XRP today?

With a 17% gain on the day, and sitting nearly 40% in the green over the last seven days, XRP looks to be one of July’s top picks out of all the larger coins. With the broader market marching towards a full-on bullish reversal, Ripple could lead the charge on the back of its increasingly strong fundamentals.

At $0.7369, there is an argument to be made that XRP remains heavily underpriced in spite of its current rally. The token has ventured far north of $1 during this bull run, but has been held down by poor crypto market performance and legal woes recently. With both of these appearing to recede somewhat, XRP could look to set new highs soon, and could even approach its $3.40 all-time high.

Chainlink could moon to $20 if Bitcoin doesn’t dump

Chainlink’s price has climbed back above $8.00 and could retest the area around its all-time high of $8.48 Chainlink is…