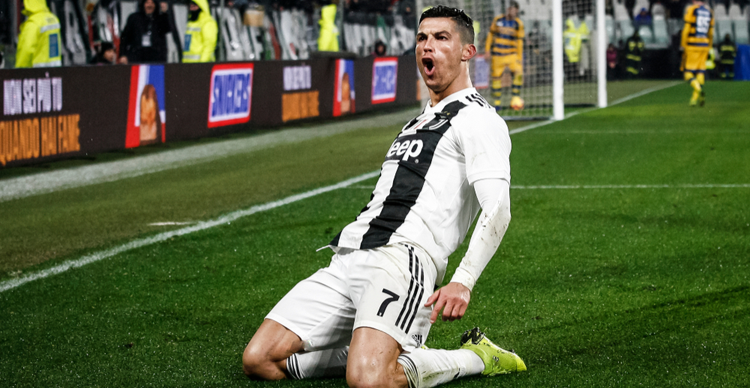 Manchester City’s official fan token, CITY, is up by 25% in the last 24 hours. The rally comes on the back of rumours that the Champions League finalists are close to signing Cristiano Ronaldo from Italian giants Juventus, and confirmation of the transfer could take the current price of $32.57 higher—CITY’s all-time high of $35.49 certainly looks breakable.

If you want to “buy the rumour” before the news is confirmed, read on to learn more about the official token. We’ll also show you the best place to buy CITY.

How & where to buy CITY in the UK and elsewhere

You can buy CITY tokens from most of the popular brokers and exchanges on the market. Buying crypto has never been easier: all you need to do is create an account, verify your identity, and make your first deposit—then you’ll be ready to trade. Ensure you always stick to regulated and licensed platforms, as their adherence to regulations helps to protect your funds from bad actors such as hackers and scammers.

What is CITY and why is it rallying?

CITY is the official fan crypto token of Manchester City Football Club. The token, issued by Socios.com, allows fans of the English champions to truly “own” a part of their team: CITY holders get priority access to certain tickets, stadium tours, VIP packages, and other perks. The tokens also hold some governance voting weight, meaning that fans who hold CITY can actually participate in discussions about how the club should be run.

The CITY token is rallying after rumours surfaced that Manchester City are looking to sign Cristiano Ronaldo, a five-time Ballon d’Or winner and arguably one of the greatest players to ever grace the pitch. The forward, who is currently at Juventus, would return to English football for the first time since he left City’s rivals Manchester United in 2009.

Should I buy CITY today?

If the Ronaldo rumours are confirmed, it is very possible that CITY will smash through its previous all-time high of $35.49. CITY is currently hovering around $33, and after a 25% increase over the last 24 hours, a further surge could ensue due to sustained hype. The token has also been increasing steadily since early July, giving it a strong base from which to rally. This suggests that even if the hype surrounding the Ronaldo transfer dies down, a major pullback could be avoided due to strong consolidation.

Weekly Report: Federal Reserve working on digital assets report that will be released in September

Bitcoin Price Returns to $36K: Where Can You Buy Bitcoin?