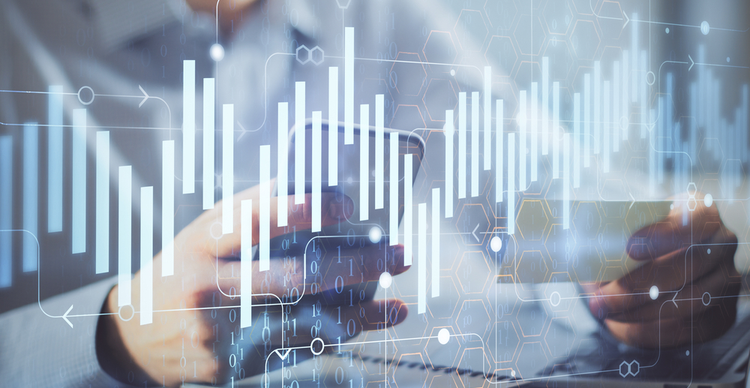 DBUY is up by 360% today, with a huge rally helping the coin chart a new all-time high. Doont Buy, the parent project of DBUY, algorithmically adjusts the circulating supply of the token, leading to price fluctuations such as that experienced today. Investors who can begin to understand the algorithm could potentially stand to benefit from further surges in the future.

Read on for more information on Doont Buy, as well as the best place to buy DBUY tokens today.

How & where to buy DBUY in the UK and elsewhere

Buying DBUY tokens couldn’t be easier, given the size of the cryptocurrency market today. Simply sign up with a regulated cryptocurrency exchange or broker platform and verify your identity to get started. Then, you can make a deposit and begin your investment journey as soon as the funds reach your account. Avoid unregulated, unlicensed brokers as well as decentralised exchanges, as the lack of regulatory oversight for these platforms can lead to problems further down the line if your account is compromised.

Doont Buy is an algorithmically controlled cryptocurrency project that implements innovative supply mechanics with the intention of producing favourable price conditions. An algorithm changes the circulating supply of DBUY tokens, taking away or adding coins to those in circulation, according to price movements in an effort to influence the price.

How this works, or to what end it is done, is not yet clear as Doont Buy have are yet to release a whitepaper. However, the “rebasing” mechanism will be explained soon, according to statements made by the official Twitter account linked to doontbuy.org.

Should I buy DBUY today?

DBUY is a potential buy today, given its viral price increase due to its rebasing mechanics. The coin could once again shoot up in value after another algorithm adjustment, potentially making it a great candidate for traders and investors alike.

The post Where to buy DBUY as 360% rally leads to new highs appeared first on Coin Journal.